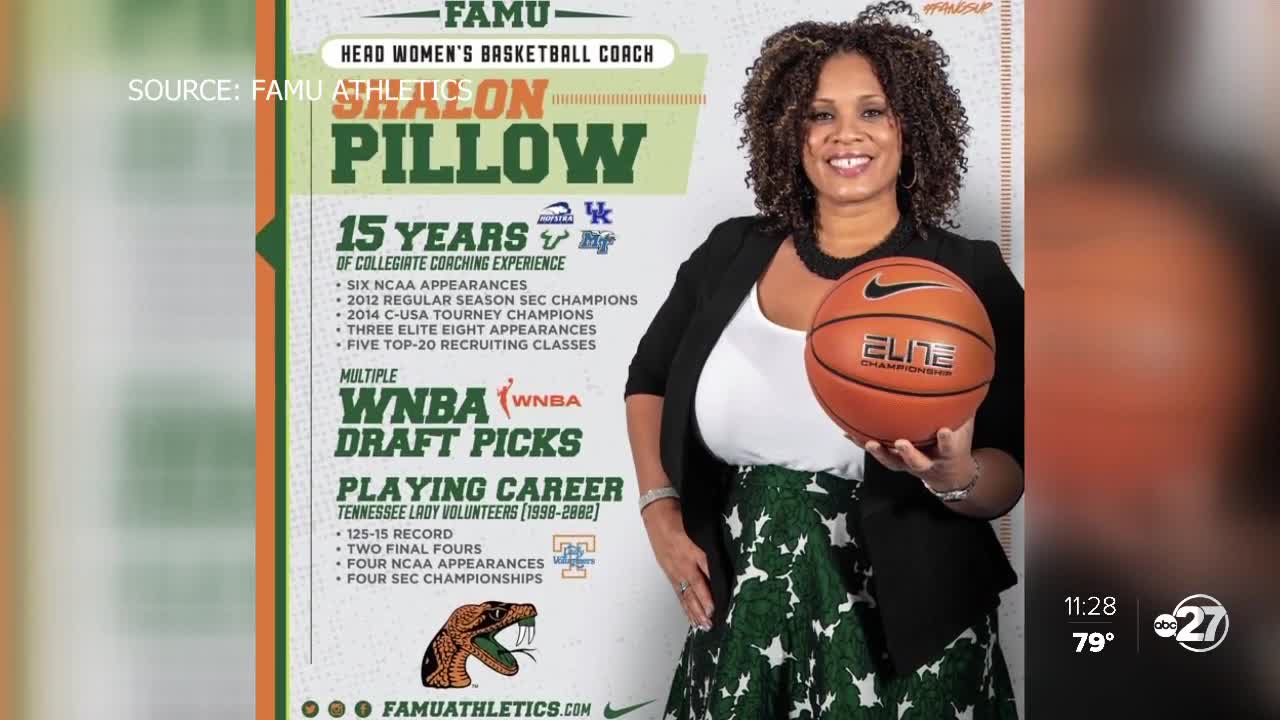 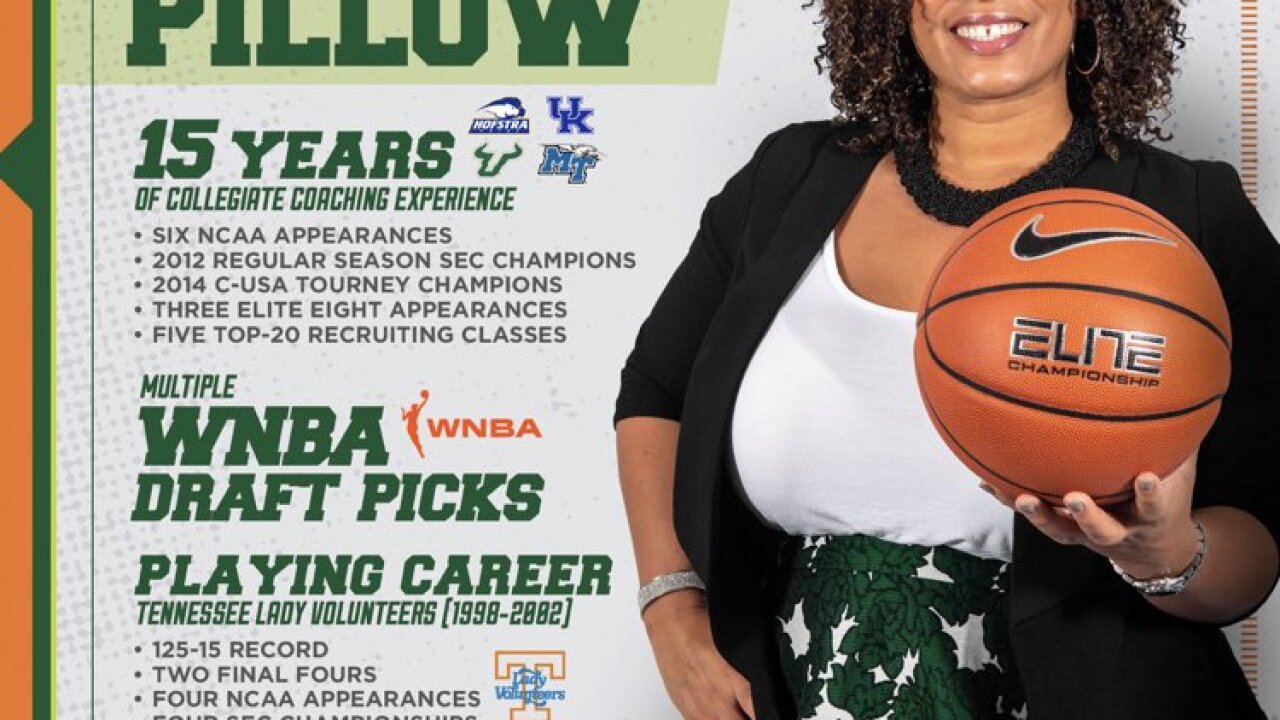 TALLAHASSEE, Fl. (WTXL) The Florida A&M women's basketball team has a new head coach, as on Thursday, the University officially announced Shalon Pillow as the new head coach of the Lady Rattlers.

Pillow has been an assistant coach for the past 15 seasons, most recently at Middle Tennessee State. This will be her first head coaching job. She said she's not nervous, but more excited about the opportunity. Pillow said she loved her time at MTSU, but the opportunity to coach the Lady Rattlers was too good to pass up.

"The opportunities are endless," she said. "There's talent in the area, the location is we can get anywehre easily just driving. Ton of talent in Florida and Georgia right there. There's a lot of positives. It's something I get to nurture and build and grow and hopefully make it successful long after I retire. It's something that I'm really looking forward to."

She added the amount of support she's already received as been incredible, and she's ready to get to work.

"I know there's going to be challenges along the way and I know that it's not going to be a smooth transition, but I'm excited about it," she said. "It really charges me up to have something brad new to explore. I've been coaching for 15 years, I've been playing since I was in third grade. It's just another step in the game that I love."

Pillow has quite the basketball pedigree. She played under legendary coach Pat Summit at Tennessee. One of her biggest takeaways from Summit? Outwork your opponent, something she plans to practice at FAMU.