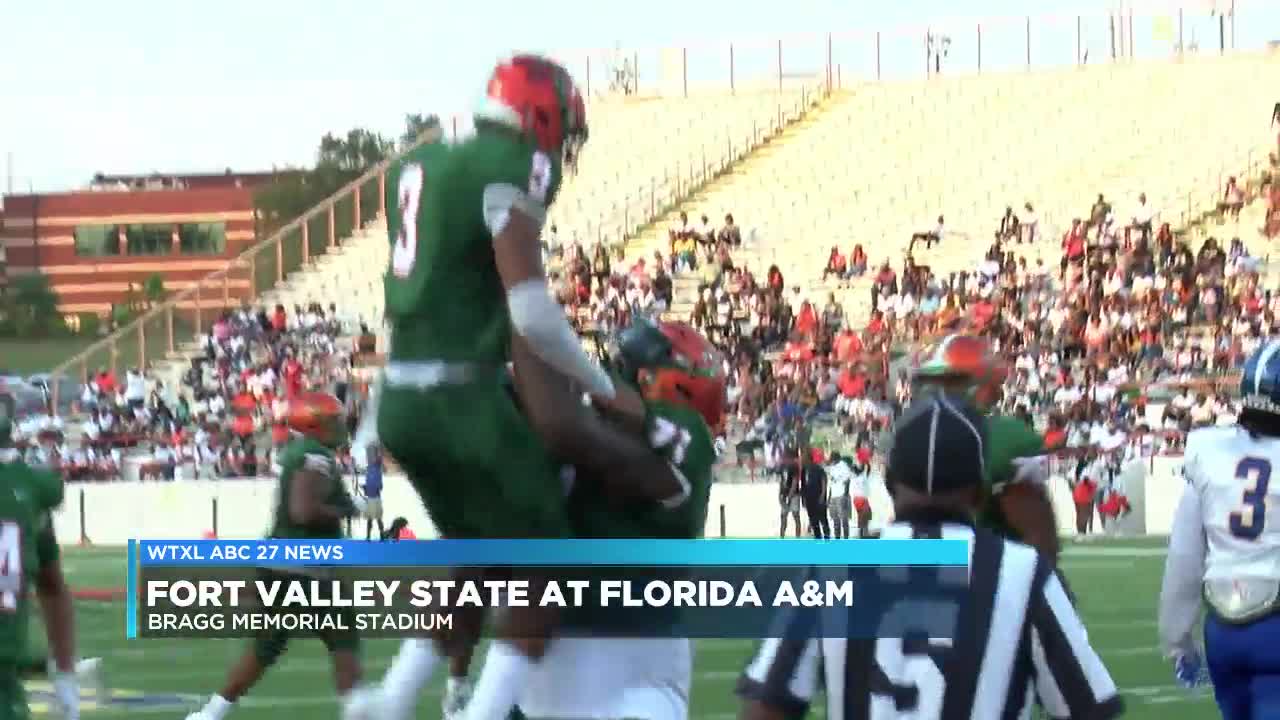 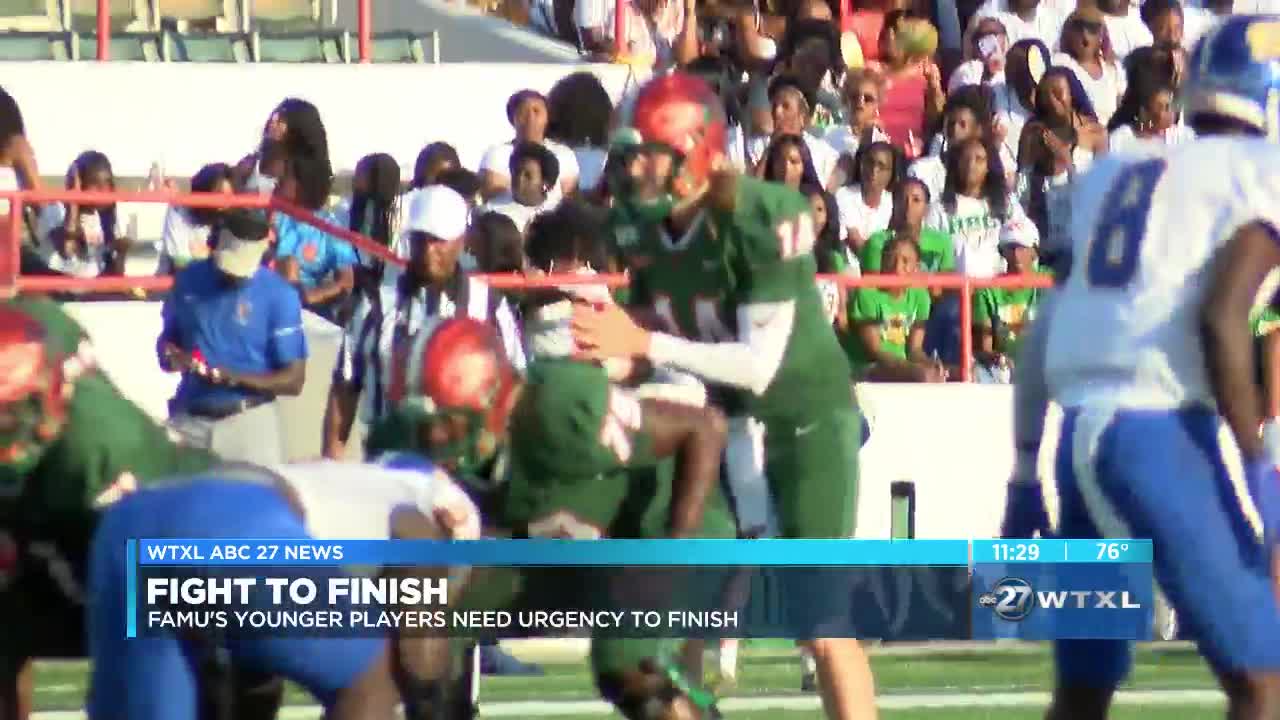 FAMU broke the 0-0 tie late in the first quarter as Davonne Kendrick scored on a 2-yard run to give the Rattlers a 7-0 lead with 1:53 left.

Florida A&M extended the advantage to 14-0 after an Eddie Tillman 7-yard touchdown run with 14:25 remaining in the first half and pushed the margin to 21-0 as Stanley connected with Azende Rey for a 31-yard TD strike with 10:22 left.

The Rattlers got a 31-yard field goal from Yahia Aly with 6:22 left and Rey added his second touchdown, a 4-yard strike from Stanley, with just over five minutes remaining in the second quarter.

A David Manigo caught a 35-yard touchdown from Stanely with 2:58 left and a blocked punt resulted in a safety extended to lead to a 40-0 advantage.

The Rattlers had an opportunity to take a 43-0 lead into the break, but Aly’s 40-yard field goal attempt was wide right.

Florida A&M continued to push the margin as Andrew Davis caught a 7-yard pass from backup quarterback Rasean McKay with 7:50 left to give the Rattlers a 47-0 lead.

Fort Valley State (0-2) got touchdowns by AJ Shipman and Joseph Ross to cut the deficit to 47-13 with 12:13 remaining in the fourth quarter.

The Rattlers capped the night with a touchdown from Davis and a 40-yard field goal from Aly, which gave FAMU a 57-13 lead.

A scoop and score by Delvin Webb on a 47-yard fumble return trimmed the margin to 57-20 with 55 seconds remaining, but it wasn’t enough as the Rattlers picked up their first win of the season.