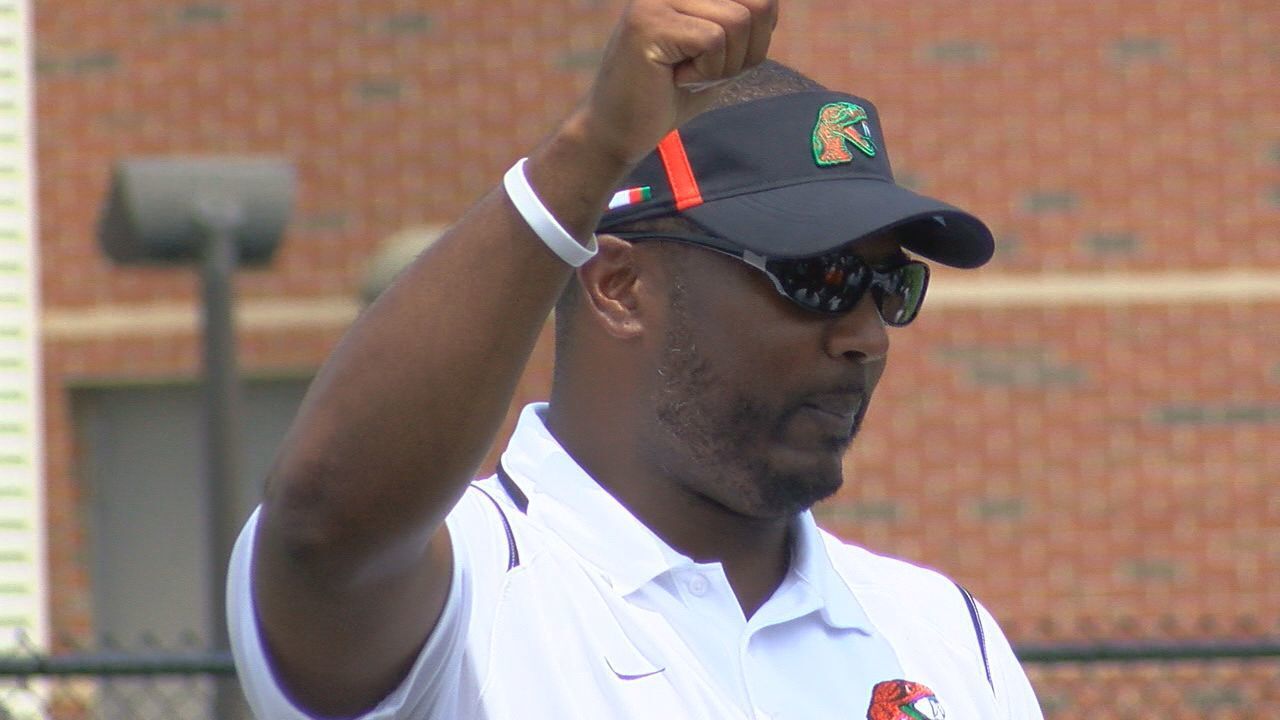 The item is listed on the Board of Trustees meeting agenda for June 4th, which is public record. The slides for the presentation are also listed online. You can look at them here.

The slides prevent research that "Florida A&M would be best served both financially and athletically by moving their membership from the MEAC to the SWAC." By moving to the SWAC, FAMU says travel expenses would be reduced by 30%, or $400,000. FAMU leads the MEAC in distance traveled and travel expenses due to no divisional format play in the conference. Four schools in the SWAC are less than 450 miles one way compared to the MEAC where there are only two.

It is unclear whether the Board of Trustees will vote on Thursday to move to the SWAC. An exit would require approval from the Board. They would have to give the MEAC at least one year's notice.

More information on Thursday meeting, and how to watch, can be found here.