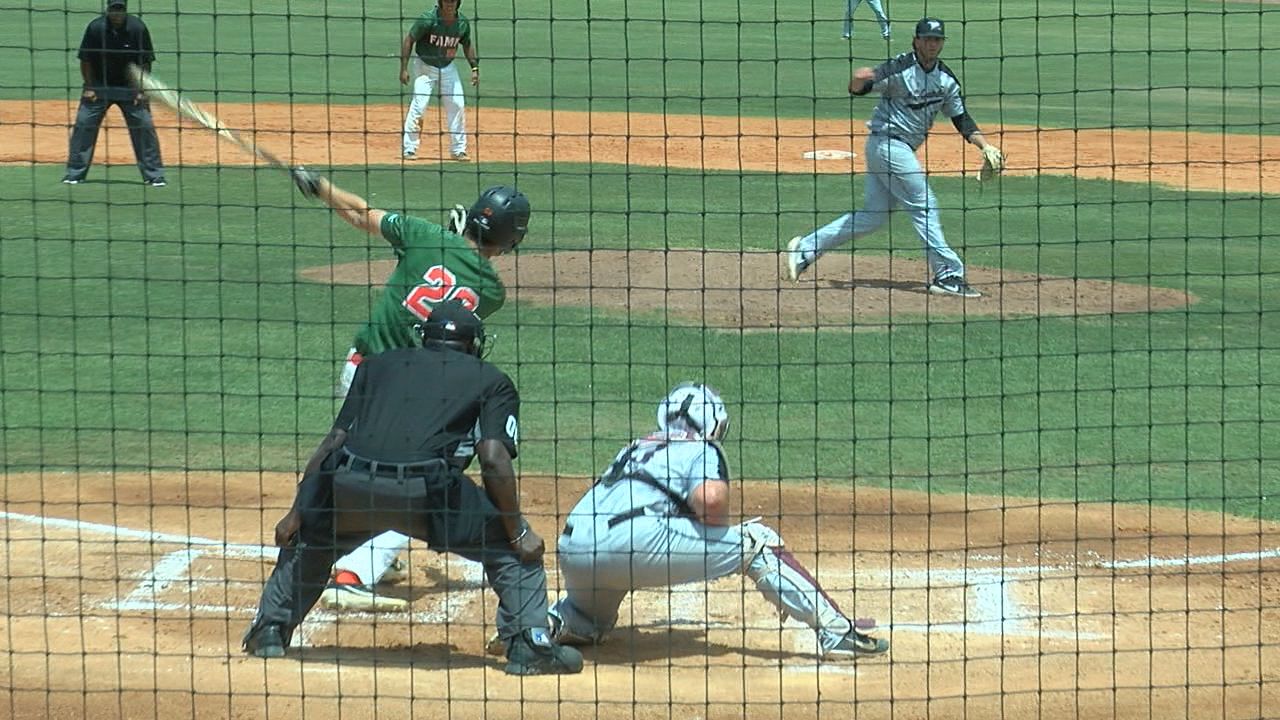 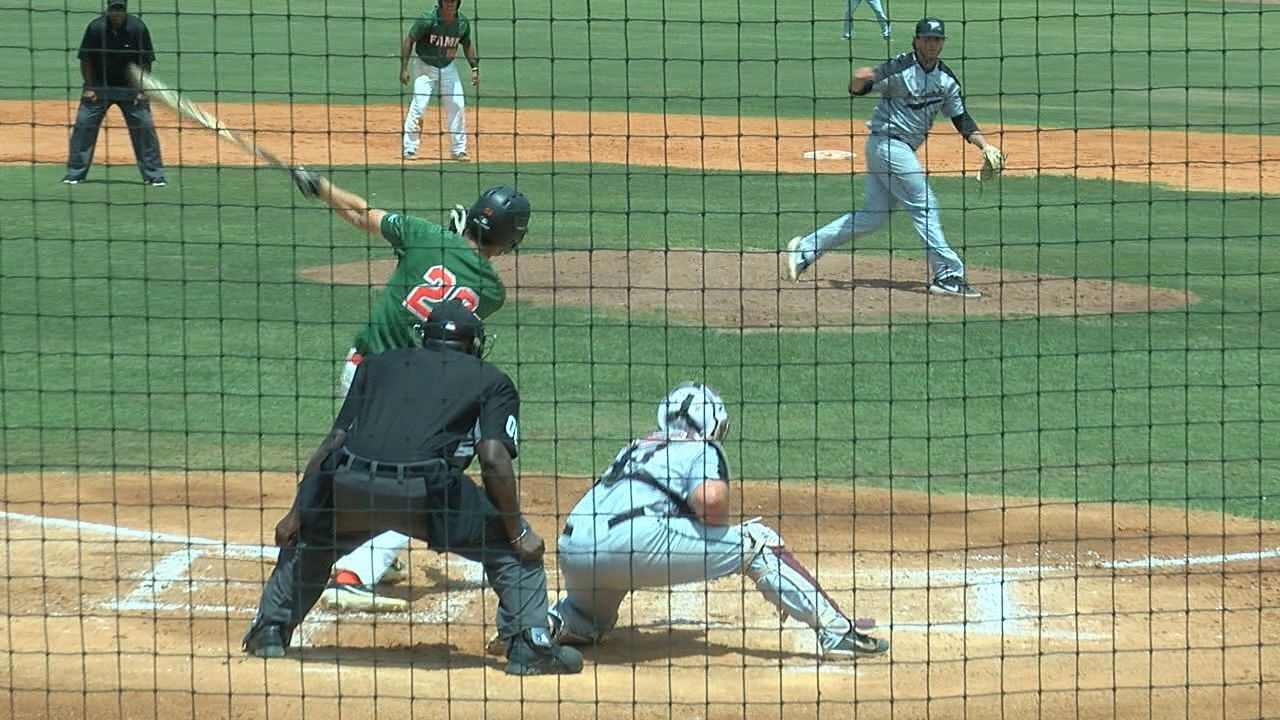 Coleman (3-5) turned in his first complete game of the year, and the third overall for the Rattlers, striking out eight, walking just one, yielding two hits – a lead off safety to Myles Coston in the third, and a two-out single to Carter Williams in the seventh.

Friday’s win by the Rattlers (19-28) snapped a five-game losing skid, while keeping alive a streak of success in Mid-Eastern Athletic Conference play.

The victory was FAMU’s fifth in a row in Southern Division play, and their eighth win in their last nine league games, allowing the Rattlers to tighten their grip on second place in the division at 11-8, while pushing third place NCCU (18-26, 10-11) a bit further back in the divisional hunt.

FAMU scored twice in the third for a 2-0 lead, when Robert Robinson walked, and later scored on Jared Weber’s double play grounder, and Octavien Moyer came in from third on a beautiful bunt single by Willis McDaniel.

The Rattlers added the game’s final run in the sixth, when Seyjuan Lawrence reached on a double to left, later scoring on Brett Maxwell’s RBI fielder’s choice grounder to short.

FAMU finished the day with seven hits, paced by Lawrence and Tucker Rayburn with two hits each.

Game Two is set for Saturday at 1:00 p.m., and will be preceded by Senior Presentations by the Rattler Baseball Program.