FAMU closes out home campaign with win over SCSU 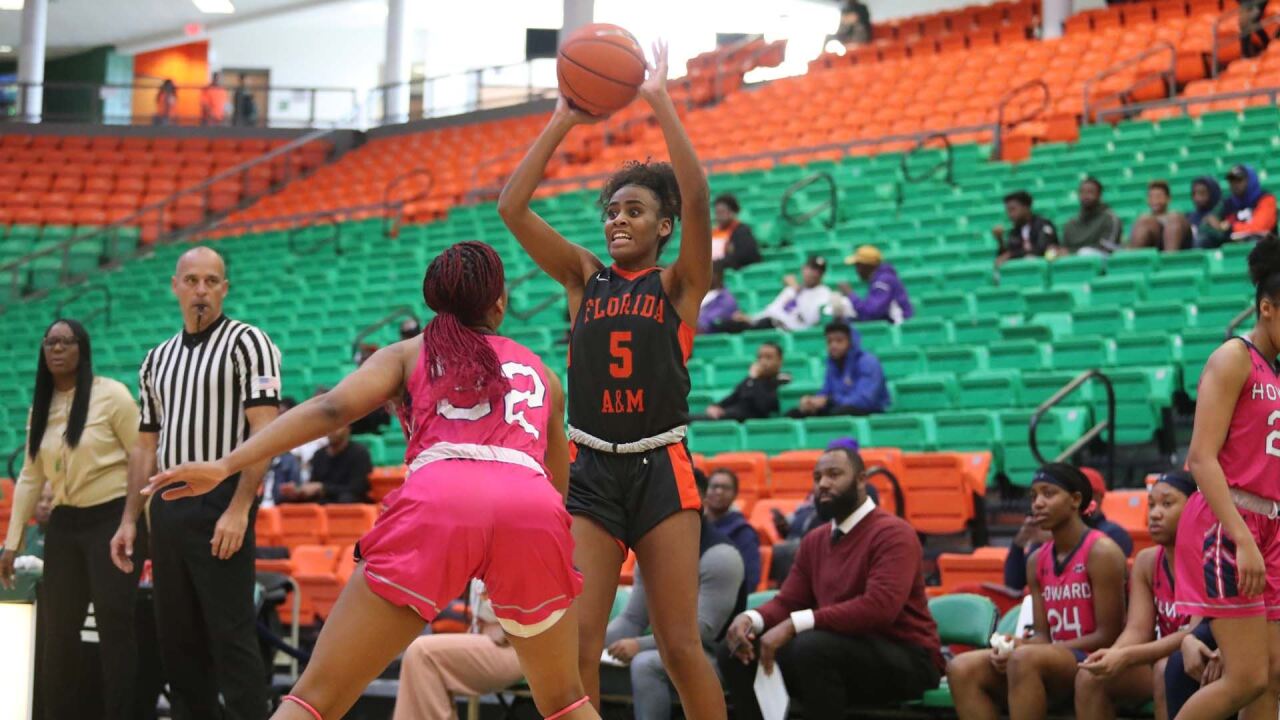 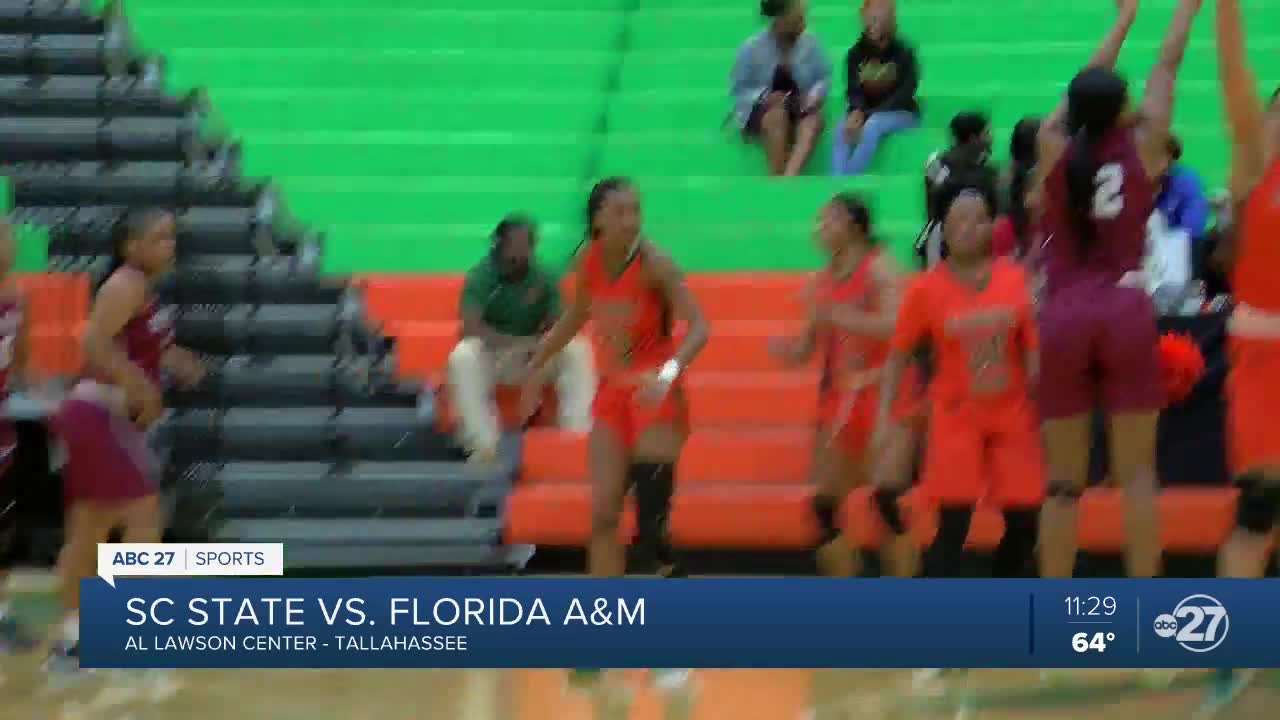 Florida A&M (6-20 overall, 4-11 MEAC) won for the sixth time this season and the third time at home, while also improving on last season's 4-24 finish. South Carolina State (3-24, 3-12) dropped into sole possession of last place in the conference standings with the loss to FAMU on Monday.

The Lady Rattlers are not eligible for the MEAC Tournament due to a one-year NCAA postseason ban, but FAMU did sweep the season series against South Carolina State, having won in January, 44-39, in Orangeburg, S.C.

MONDAY'S LEADING LADIES
Shalaunda Burney-Robinson posted her ninth double-double of the season and her third in four games, with 13 points and 12 rebounds, along with a pair of blocked shots. Kailya Jackson added eight points, six boards and a pair of steals, while Jhakya Dilworth chipped in seven points, two rebounds and one steal.

Jacquece Alston led South Carolina State with a double-double of 16 points and a game-high 14 rebounds, along with two assists and one steal. Heniaya Moten poured in 12 points, five boards, two assists, one block and one steal, while Jayah Hicks added 10 points, eight boards, one assist and one steal.

HOW IT HAPPENED
The Lady Rattlers raced out to a 13-4 lead, but the Lady Bulldogs rallied with a 4-0 burst to end the period down, 13-8.

South Carolina State battled back and cut the deficit to 35-25 at the break.

INSIDE THE NUMBERS
> Florida A&M cut its turnovers in half, with just 10 miscues Monday, and for just the fifth time this season, they led a game start to finish.
> Both teams shot in the 30-percent range overall – FAMU 35.4 percent to SCSU 32 percent - but both had a hot second quarter, where FAMU outslugged the Lady Bulldogs, 22-17
> SCSU shot 66.7 percent (8-of-12) to FAMU's 50 percent (8-of-16) in the second stanza

WHO'S GOT NEXT:
Florida A&M returns to action on Thursday, March 5 at Bethune-Cookman. Tip-off is set for 5:30 p.m. in Daytona Beach, Fla.