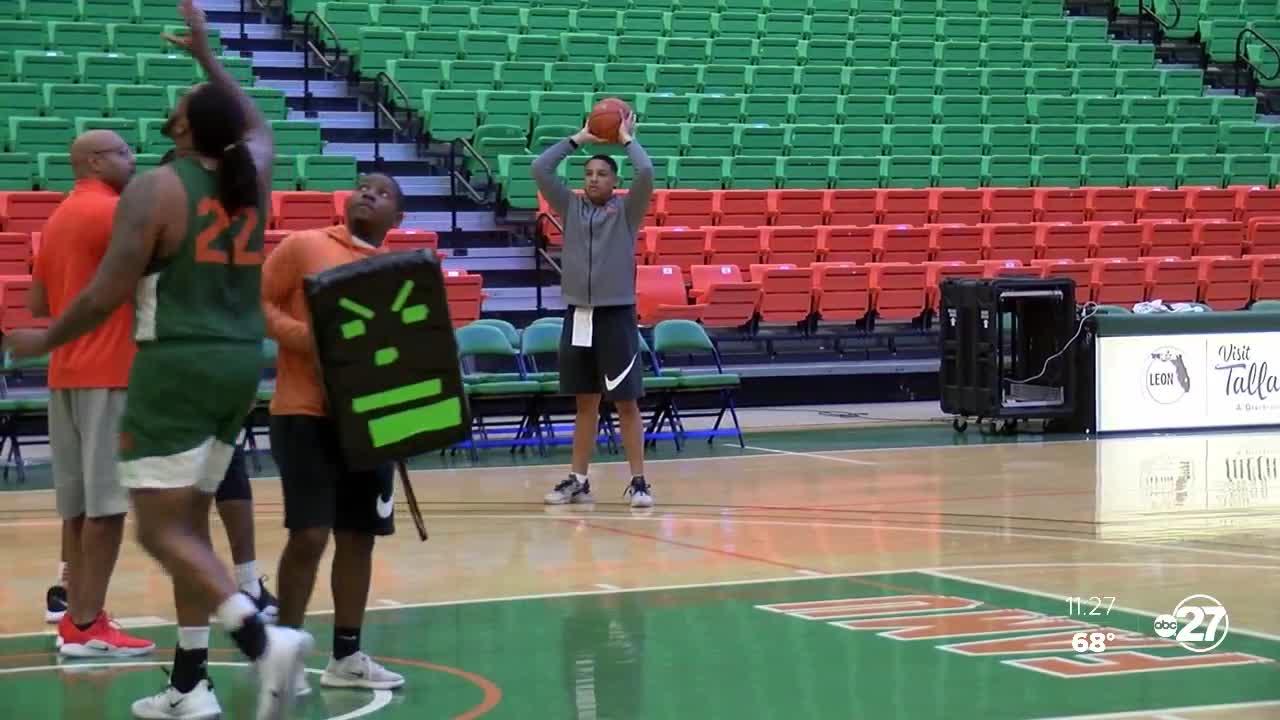 TALLAHASSEE, Fl. (WTXL) — A few weeks ago, the Florida A&M men's basketball team captured their biggest win in program history, defeating Iowa State. It was also an away game which the Rattlers have become used too. FAMU began the season with an away game and have gone through 13 straight games, all of them being away. On Saturday though, that changes.

"13 consecutive road games so you bet," explained head coach Robert McCullum. "They should be antsy and excited about playing at home, and I think our crowds and fans are looking forward to seeing them play, as well."

Overall, the Rattler men are 2-11. However, MEAC play is what matters the most right now. While the men currently sit at 0-2 in conference play, Saturday could see changes to that record.

Florida A&M hosts Morgan State at the Lawson Center to begin a two-game home slate. According to McCullum, the bears are very well balanced. "Playing with a lot of confidence and they have some impressive wins in non conference portion of their schedule. And they are off to a 2-0 start in MEAC play so we know we have our hands full."

The Lady Rattlers face Morgan State in the early game. That tip-off is scheduled for 2:00 p.m. The men will follow at 4:00.