Bears pull away from Lady Rattlers 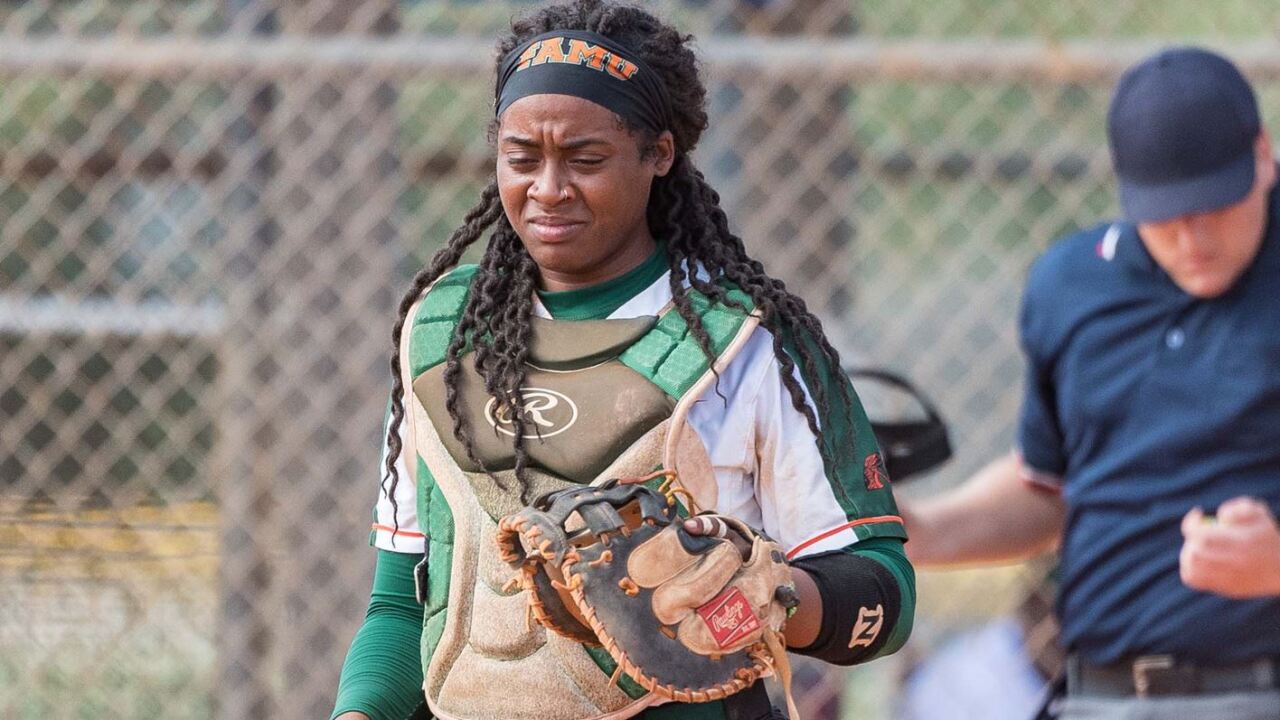 TALLAHASSEE, Fla. | Alexis Blasingane crushed a three-run homer in the bottom of the second inning to give theFlorida A&M University softball team a two-run, but Mercer eventually prevailed, 10-4, at the Lady Rattlers Softball Complex on Wednesday evening.

Mercer (5-7) took a 1-0 lead in the top of the second, but Blasingane's blast scored Destiny Cuevas and Kenyaamari Jones ahead of her for a short-lived 3-1 FAMU lead.

The Bears tied the count with two runs in the top of the third, but MelKayla Irvis had an RBI single to scored Jamesia Stoudemire, breaking the tie and giving Florida A&M a 4-3 advantage.

Mercer took the lead for good with three runs in the fourth, getting five hits to chase starter Gabrielle Williams (0-5), who gave up five runs on three hits, with three walks in 3.1 innings.

Lady Rattlers defensive miscues in the top of the seventh aided the Bears, as they scored four more runs on three hits to close out the game.

Cuevas led FAMU with two hits, with Blasingane, Irvis and Stoudemire each registered one hit.

WHO'S ON DECK:
FAMU (0-11) will take a few days off, returning to action in the MVSU Legends Classic Tournament, hosted by Mississippi Valley State, Feb. 29-March 1 in Itta Bena, Miss.