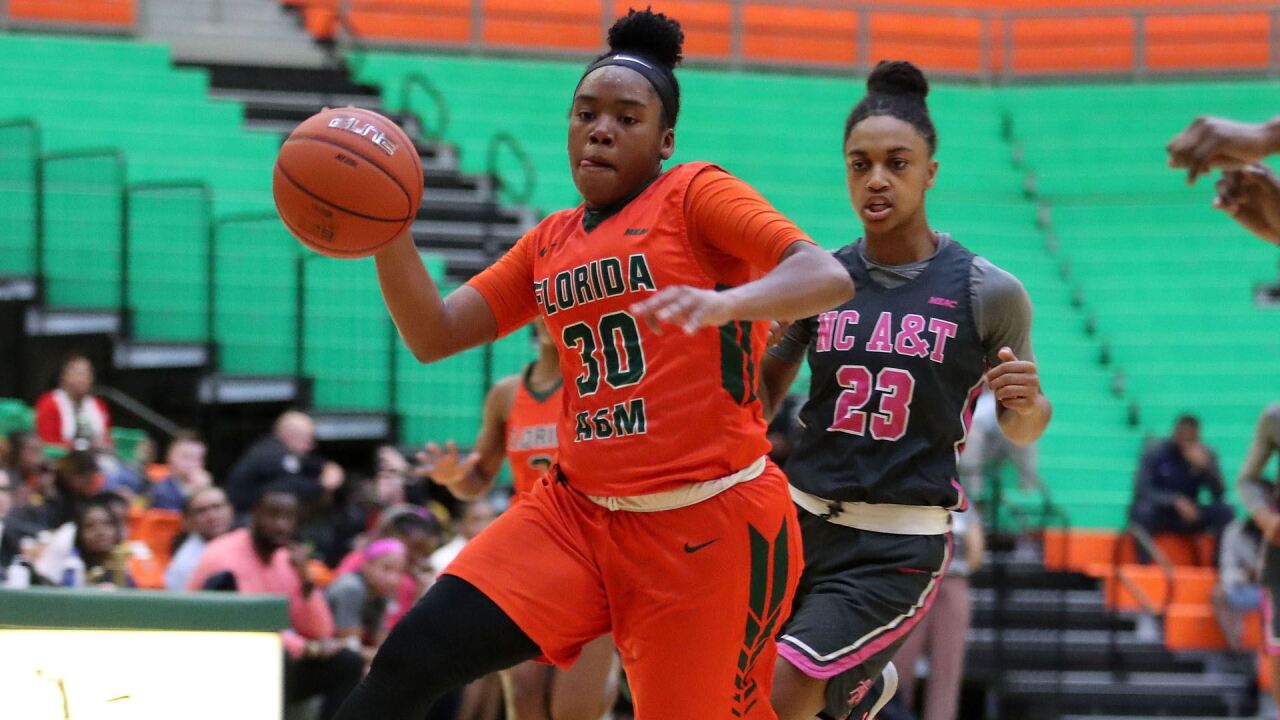 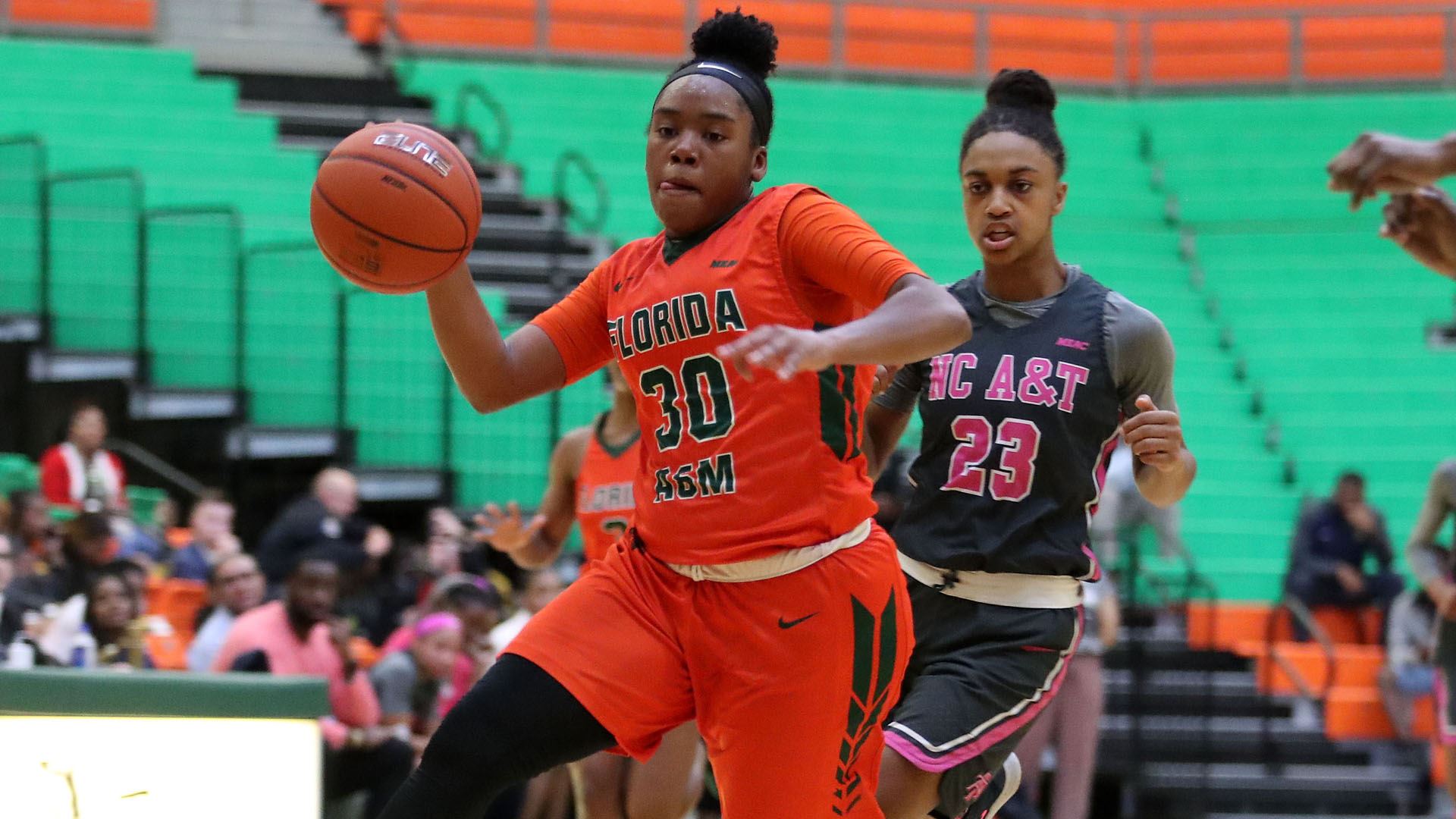 The Aggies (16-7, 8-3) had a trio score in double figures, led by Jayla Jones-Pack with a 13-point, 15-rebound double-double, followed by Jasmen Walton and Deja Winters with 11 points each.

HOW IT HAPPENED
The Lady Rattlers jumped out to a 6-1 lead early in the first quarter, withstanding a 7-2 Aggies run midway of the first stanza, which put them briefly ahead, 9-8.

Florida A&M took a 11-9 into the second period, but North Carolina A&T State outscored FAMU, 18-16, in the quarter as the two teams entered the break tied at 27.

The Aggies took advantage of poor shooting early in the third period by FAMU, along with four turnovers, to go on a 10-4 run to pull out to a 37-31 led with 3:27 left in the period.

North Carolina A&T State closed the third frame on an 11-6 run to take a 48-37 advantage into the final period.

The Aggies caught fire to start the final fame, riding an 11-3 surge in the first six minutes to build a commanding 59-40 lead with under five minutes left.

Florida A&M could not answer the big lead as North Carolina A&T State cruised to the conference win.

WHO'S GOT NEXT?
The Lady Rattlers will head to the Mid-Atlantic Region to face Delaware State (4 p.m.) on Saturday, and Maryland Eastern Shore (5:30 p.m.) next Monday.