After shutout loss to UCF, what is next for FAMU? 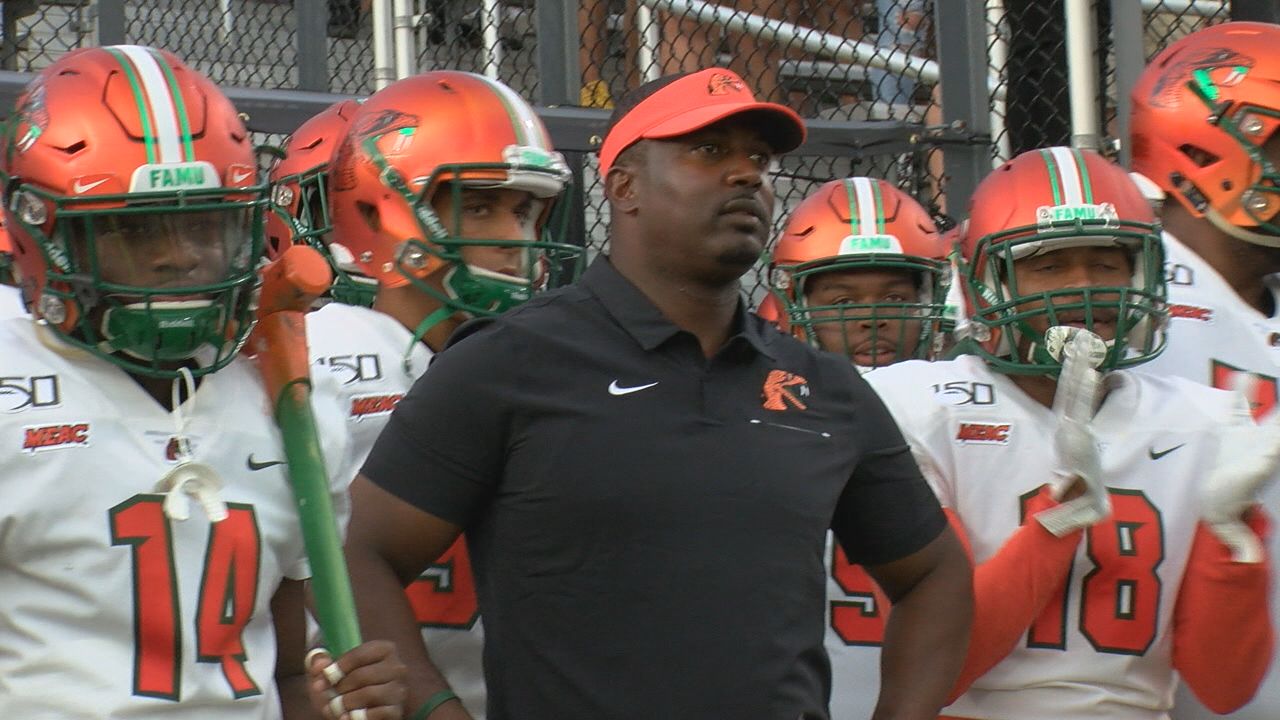 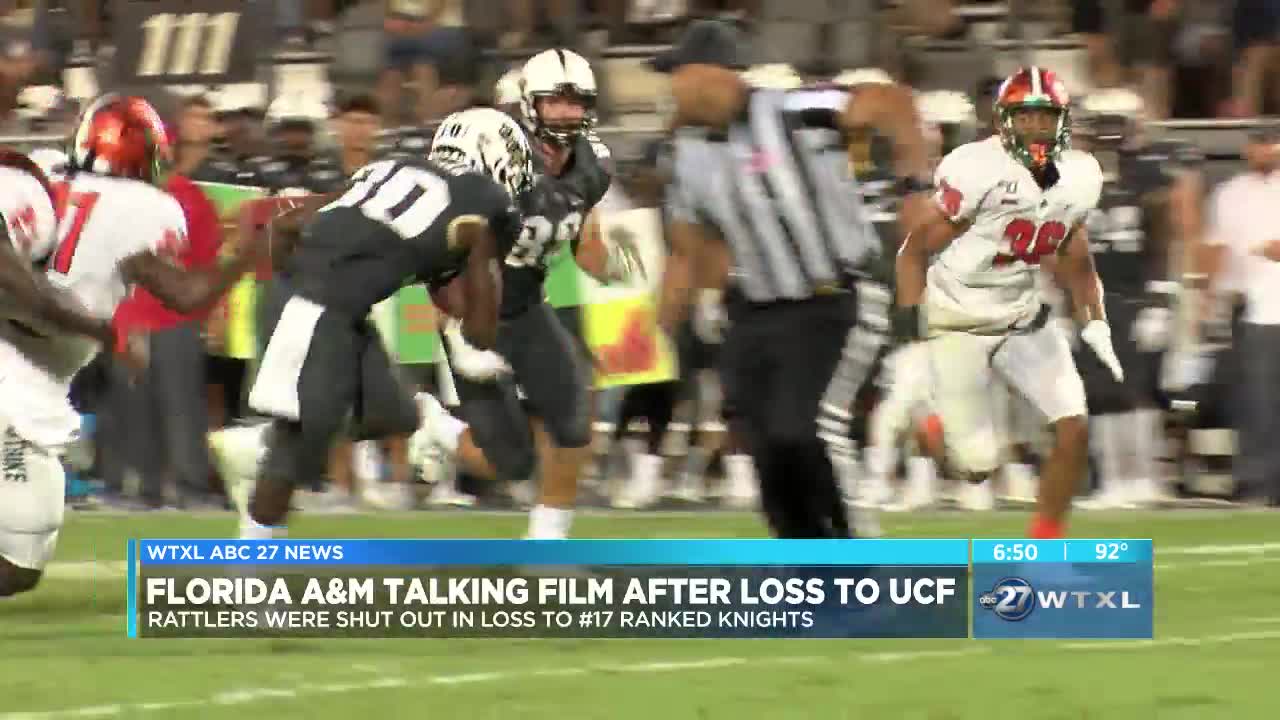 ORLANDO, Fl. (WTXL) — On Thursday night, Florida A&M could never get the ball rolling for themselves against #17 UCF. It is something that maybe many were not surprised by, since UCF is ranked in the FBS. The Rattlers fell to the Knights 62-0 in both teams' first game of the season.

While Orlando may have brought in a couple hundred FAMU fans, those same fans left the city wanting more from their Rattlers. Despite the fact that the Knights are a good football program, Florida A&M Head Coach Willie Simmons noted after the loss that his team made a lot of mistakes, such as missed assignments and penalties.

For Coach Simmons, he doesn't think his team will be overmatched like they were against UCF. "Hopefully our guys will go out and play loose, play relaxed. I think we're a little uptight tonight. Some guys may be pressing a little bit, trying to do too much and that gets you in trouble. That gets you in trouble in regular games, let alone a nationally ranked, FBS opponent."

For strong safety, Terry Jefferson, it's all about getting back in the film room and figuring out the keys to success. "We have to get back in the film room. We had a lot of missed opportunities, we had a lot of missed interceptions, missed tackles, and it's all about going back to the drawing board and fixing those corrections that we've got to make once we get back."

Florida A&M has the weekend of September 7 off, and will be back on their own turf the following weekend. They face Fort Valley State on the 14th.