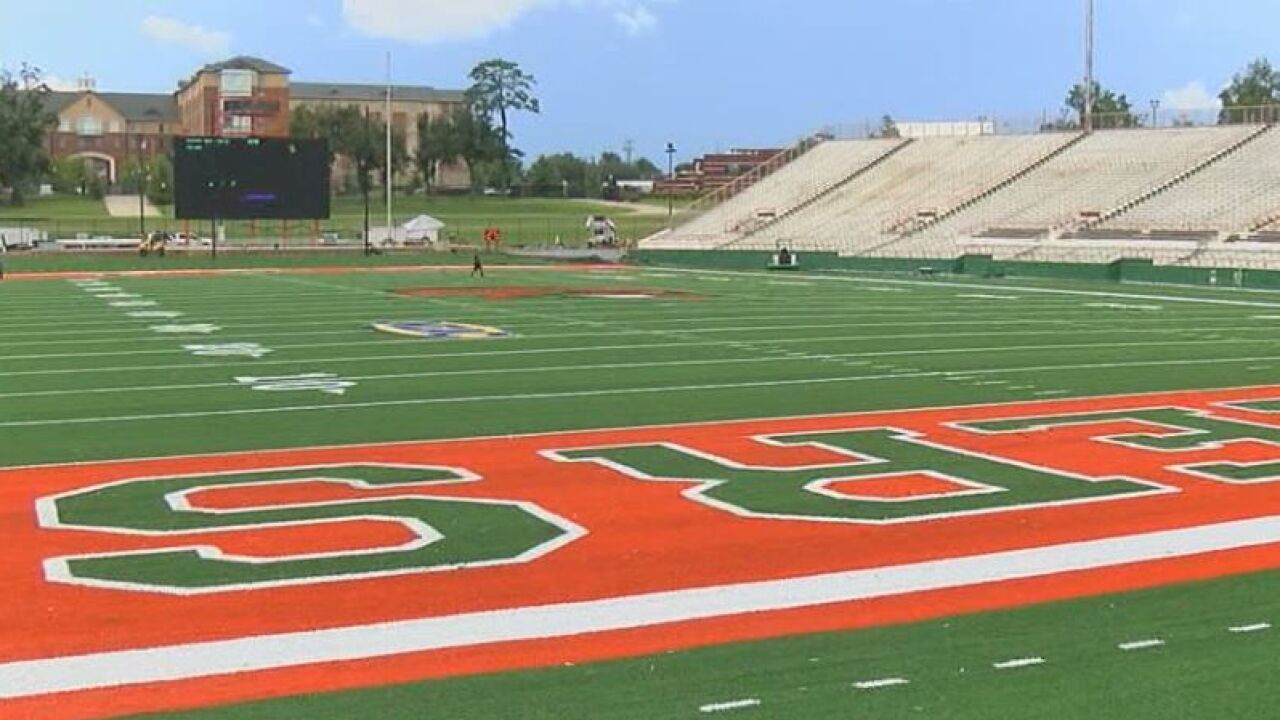 The university said 65 student-athletes were tested on Monday as part of the arrival-on-campus protocol.

Of the student-athletes who tested positive, they say two live in the residence halls and seven live off-campus. The on-campus students have been placed in isolation.

Officials say the athletes arrived at campus on Sunday and say the cases are not connected to on-campus transmission.

The athletes who tested positive have not been identified.