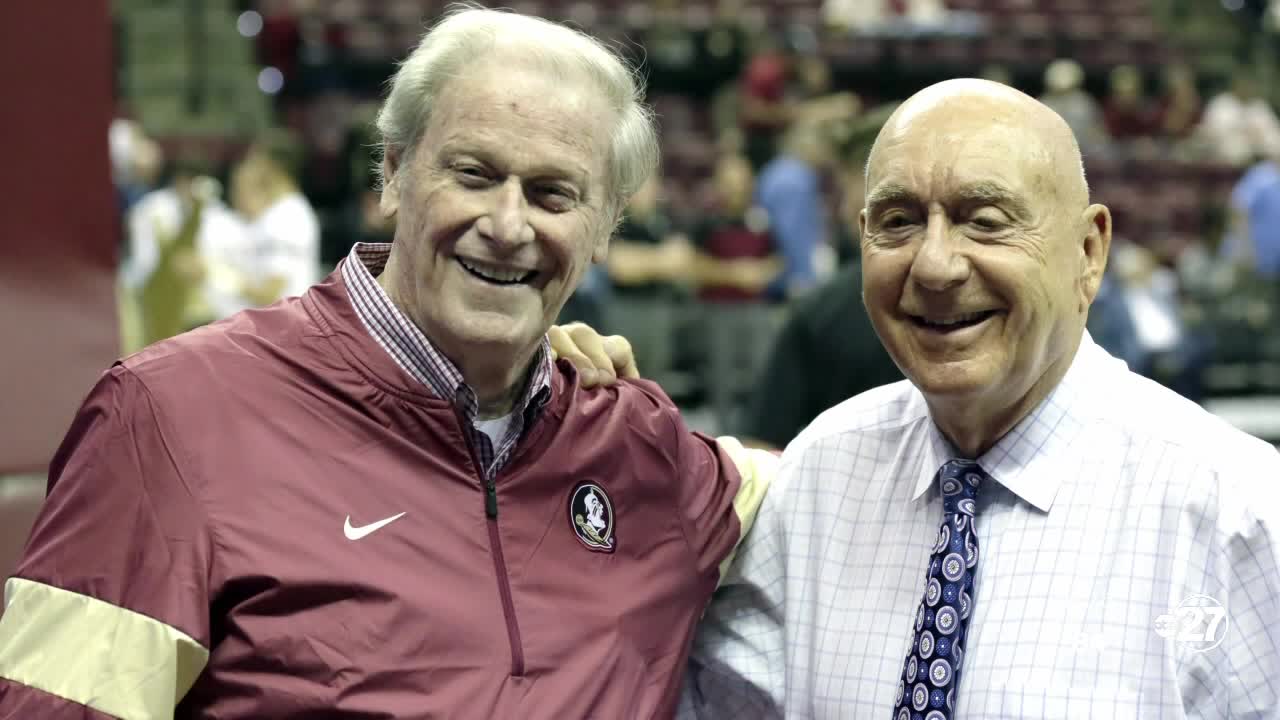 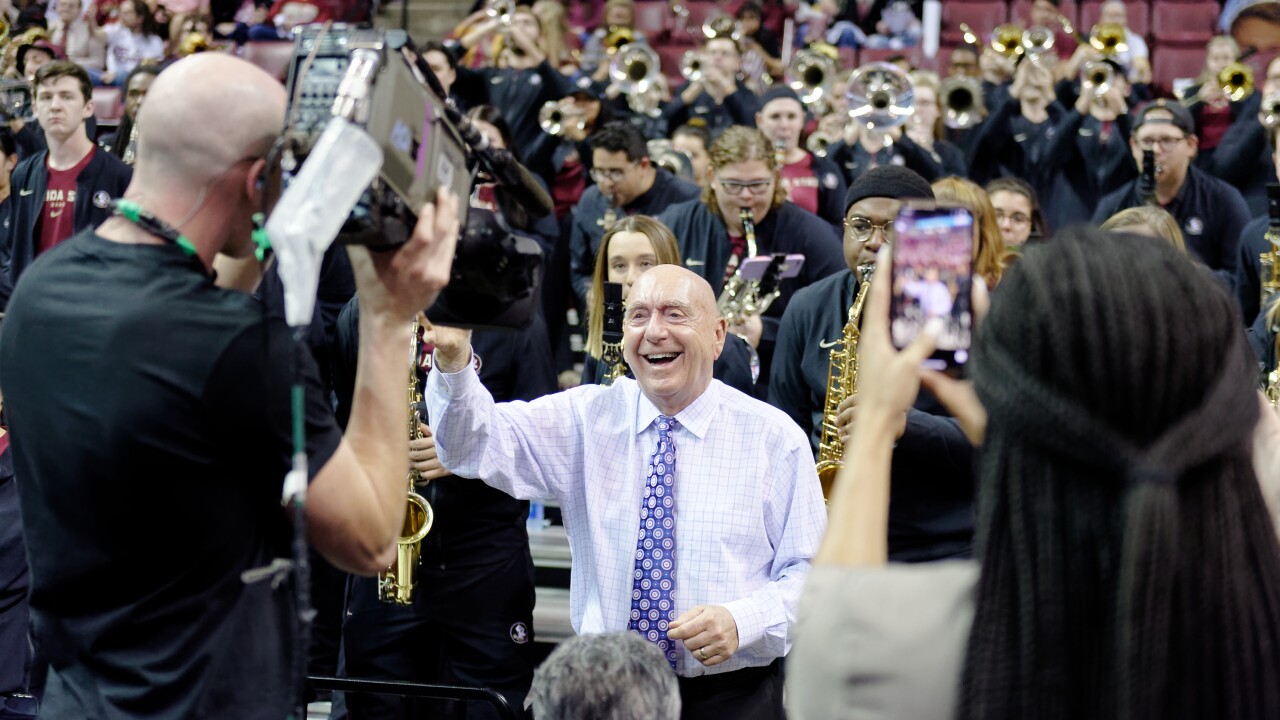 TALLAHASSEE — We’re still a few weeks out from the start of their 2020-2021 season, but the Florida State men’s basketball team received some pretty high praise this past week from one of the most legendary figures in all of college basketball.

Former head coach, and now ESPN college basketball analyst Dick Vitale has authored a new book titled The Lost Season which will help raise money for children battling cancer. The book outlines Vitale's predictions on how the 2020 NCAA tournament would’ve played out. And Seminole fans, you might want to pick up a copy, because Vitale said that Florida State was his pick to win it all this year.

"Right now we talk about Florida State for example a major disappointment. This team had a lot of potential to make a lot of noise. I mean they won a very difficult ACC regular season; it wasn’t a team that just got hot for two, or three games in the tournament, they had been tested all year long," Vitale explains." Leonard (Hamilton) had them up against really special teams all year long. But I think the fact that they didn’t get a chance to participate, I think that’s a big disappointment.”