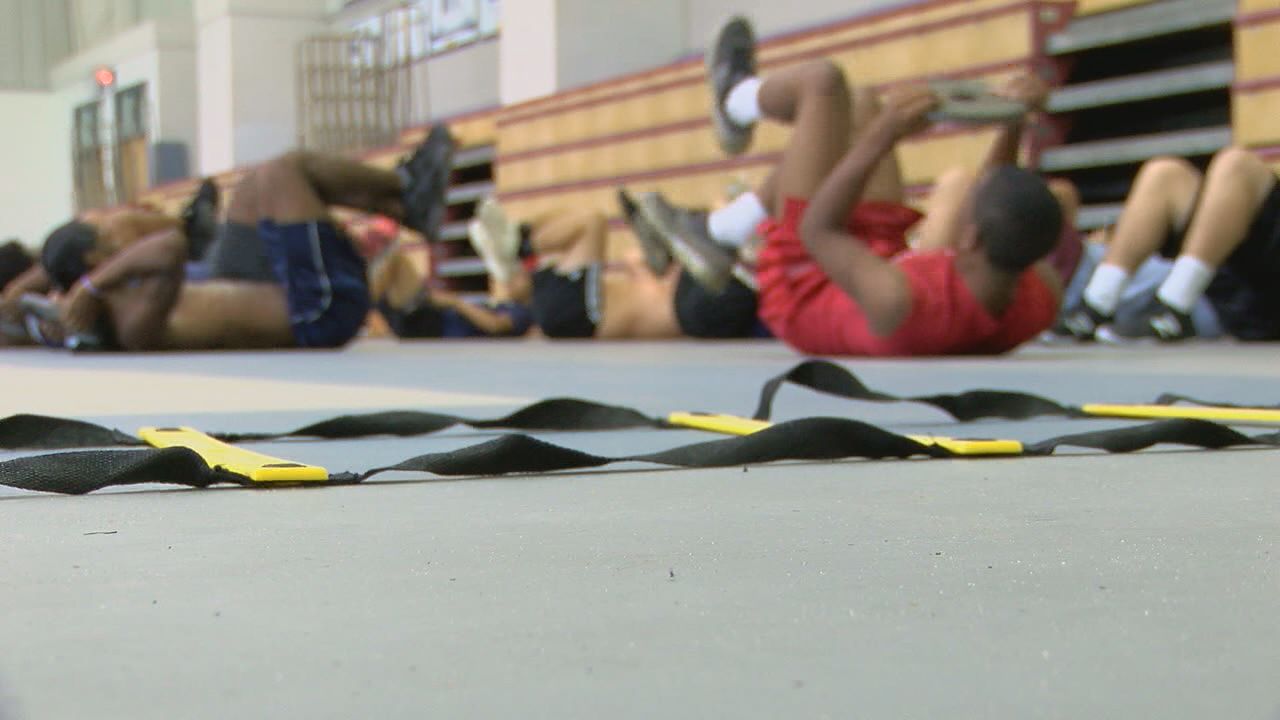 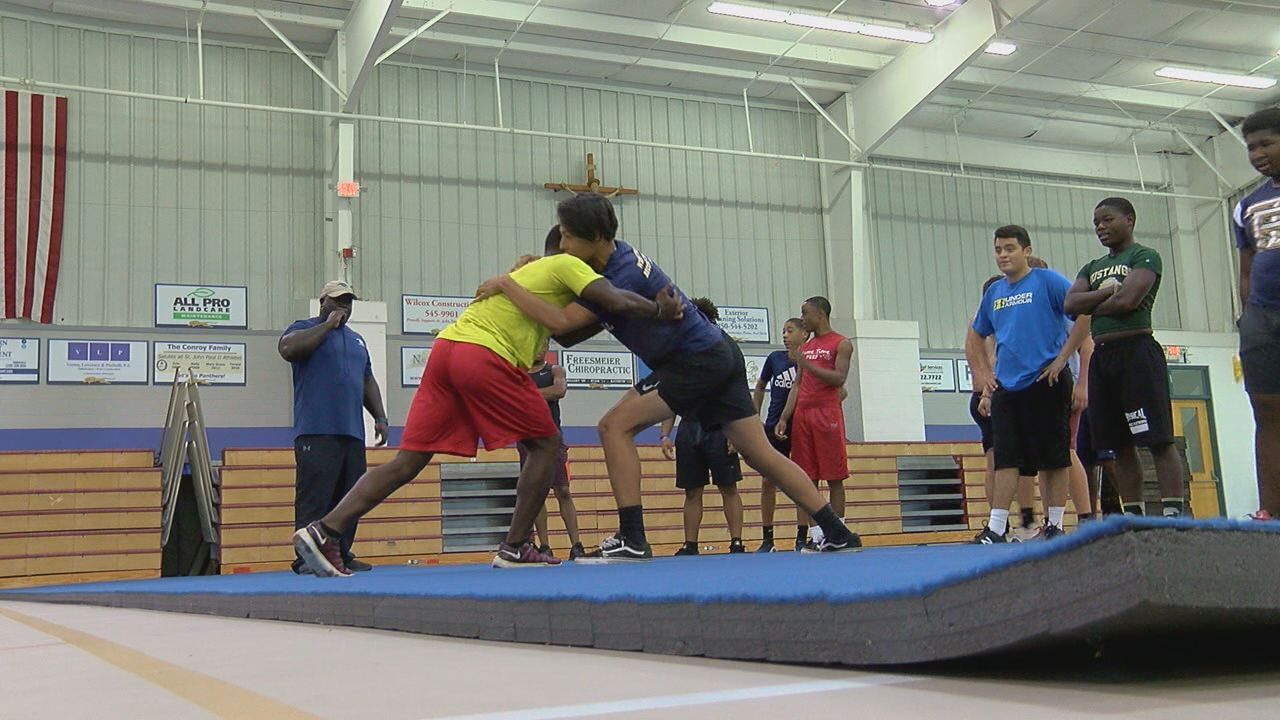 TALLAHASSEE, Fl. (WTXL) - The St. John Paul II football team had to forfeit several of their games last season due to just not having enough kids. Fast forward to the spring, and when Ed Hill took over the program, he promised that the Panthers would become a football school. They're off to a good start, as summer conditioning rolls on.

Champions is what everybody wants to be, and it's what this St. John Paul II team is working towards.

"Coach Ed told me the very first time I talked to him, this is a football school period," said Brenden Deanda, a rising senior for the Panthers. "I was like this is a complete change from what we had."

Kids that have never played before are coming out. Kids that want to see more playing time found refuge with the Panthers. It's a team that for the first time, has made summer workouts mandatory, and it's a team that has everyone excited.

"They're here before I am. It's exciting," smiled Hill. "We still have work to do, and we all know that. We're in the right place right now."

"We would have kids not trying in workouts, not pushing each other," said Denada of how previous workouts would go for the Panthers. "Now we're all as a team. We're a family now. Brotherhood."

A brotherhood that looks to chase Championships.