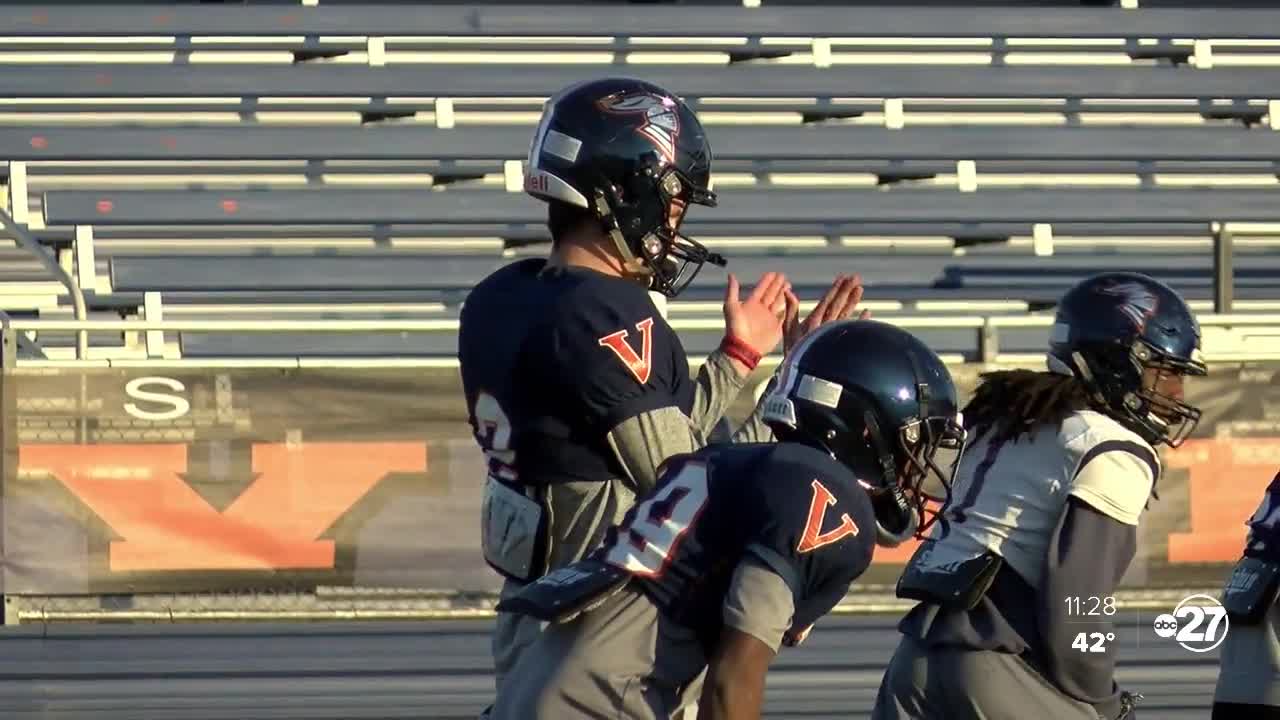 VALDOSTA, Ga. (WTXL) - If you like Championship high school football, then this is the week for you. Two Florida teams play for State titles, and in Georgia, the Valwood Valiants play for the GISA AAA crown this Friday night.

Valwood faces John Milledge Academy, and between the two, they own four State titles this decade. Here's the kicker though, they've never played each other for a State Championship. They're two of the top teams in GISA football, but only one will win Friday. John Milledge is averaging 40 points per game and giving up just four. It'll be a test, but the one the Valiants, who are on a nine game win streak, are ready for.

"It's a good feeling to know that this is the last one because it's the last one that can possibly be played, not that we hope to play next week, but it means we made it," said head coach Justin Henderson. "Now let's go out there and let it all hang out and see what we can get done."