Brookwood Warriors have a chance to make history 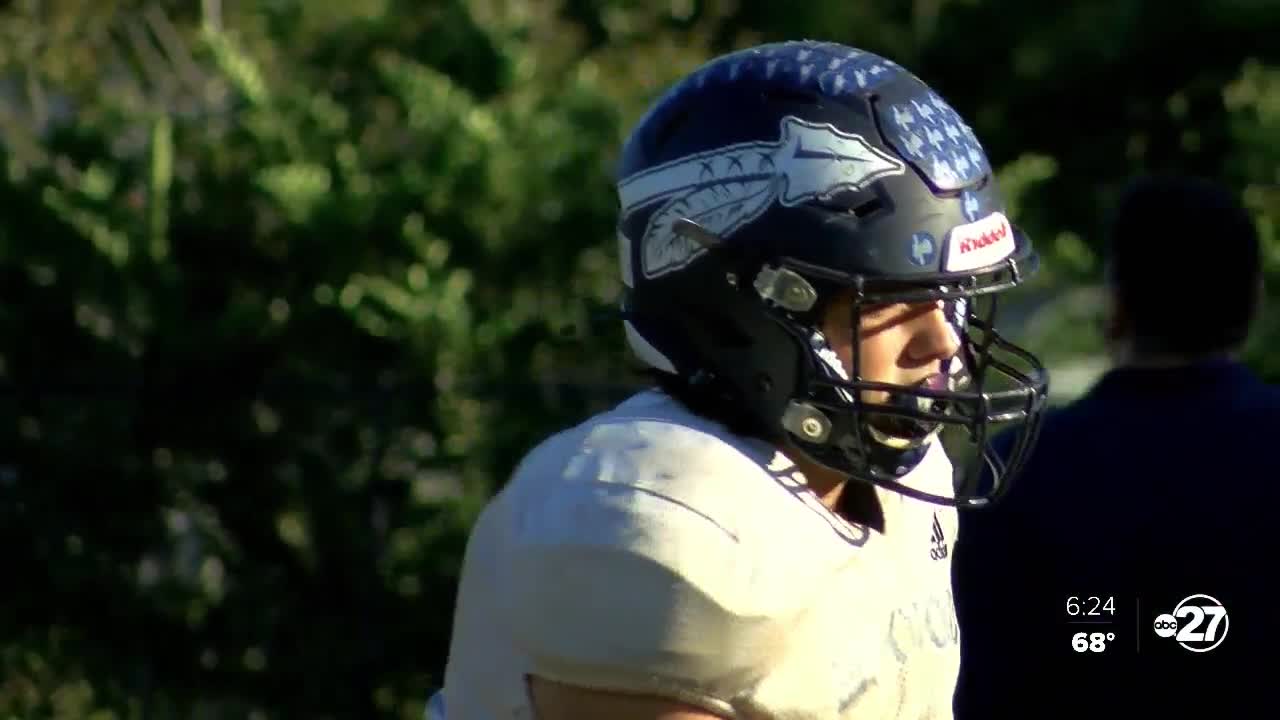 This Brookwood team will get to chase history again this Friday night. A win will clinch the region, something this program hasn't done since 2007.

BROOKWOOD, Ga. (WTXL) — Last Friday's night win over Valwood was the first time in 10 years Brookwood got the best of their Valiant rivals.

It was a historic night that has carried a ripple effect into this week.

"It was a great win, certainly went down to the last play and we made plays on all three phases to set up that opportunity for the big win," said Shane Boggs, the head football coach at Brookwood. "And our guys came out yesterday and are obviously very excited about the challenge this week and the opportunity we have this week."

This Brookwood team will get to chase history again this Friday night. A win will clinch the region, something this program hasn't done since 2007.

Most of the players on this team could hardly hold a football back then, but they understand how monumental an accomplishment like this would be for the Warriors community.

Before this team adds their names to the school's record books, they first have to take down Southland, a team that's more talented than their record shows.

"I mean they're going to fight this week for sure and they're a really good team," Forsyth said. "I'm not going to put them down even though they don't have the best record. They beat teams that we've beat and competed with, it's just going to be a really good game like it always is every single year."

Friday night's game is also senior night for the Warriors.