Awards4U Play of the Year 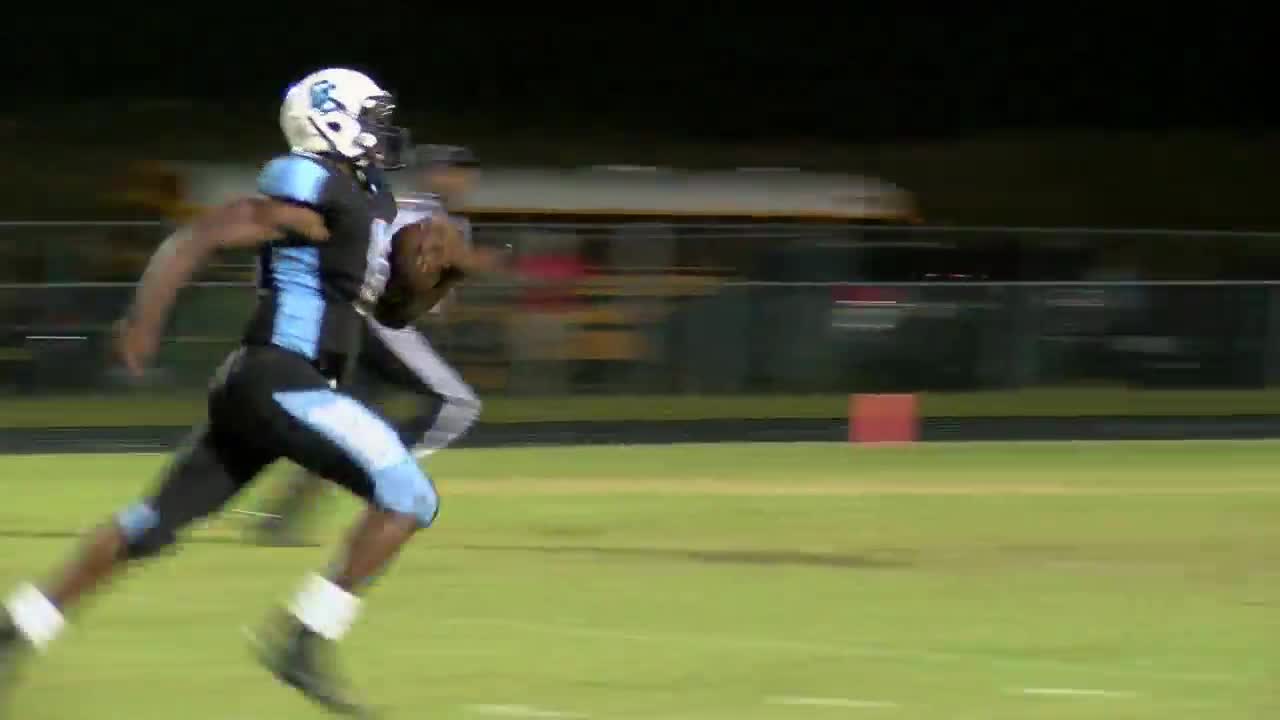 TALLAHASSEE, Fl. (WTXL) — Our twelve Plays of the Week have been selected for the 2019 high school football season, and now, it's time to vote on a Play of the Year.

Over the next five weeks, all but one will be eliminated. The first week, twelve plays become ten, and you have until Thursday, November 21th at 7:00 to cast your vote.

The plays in the video coincide with the poll in order 1-12 and the winner will be announced in December, so get to voting!