#ABC27OT Game of the Week: Thomasville vs. Thomas County Central 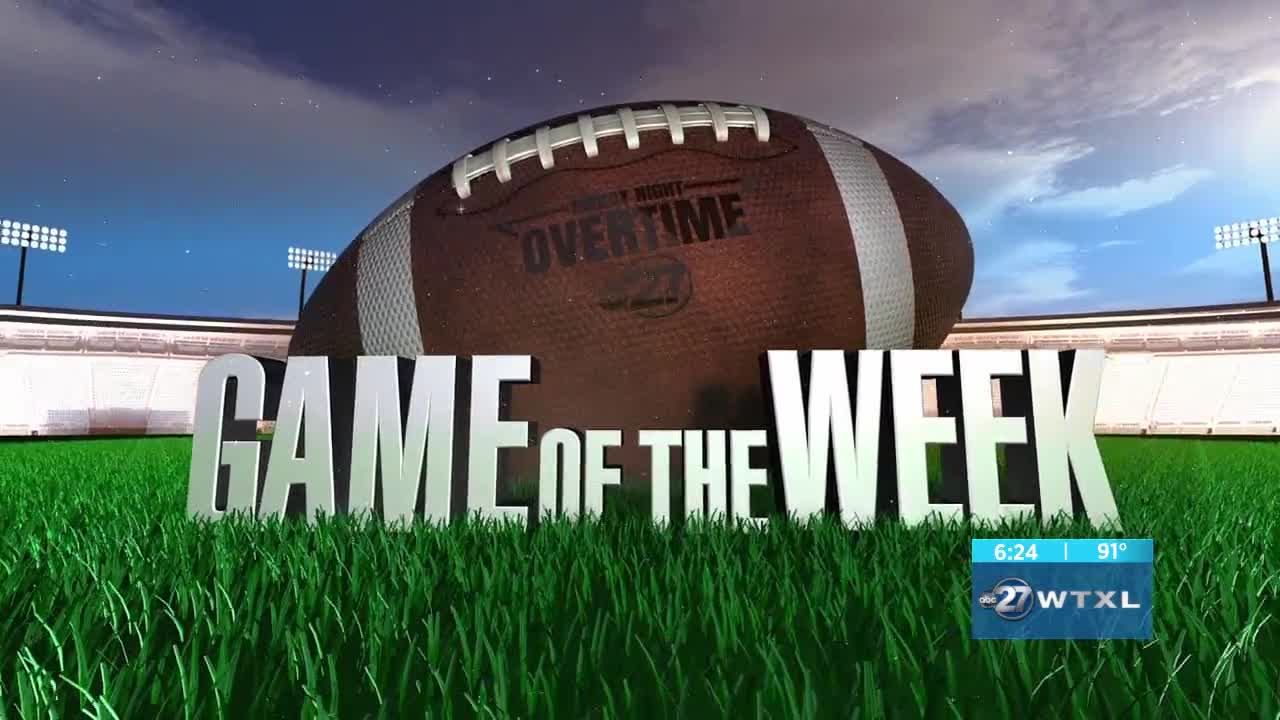 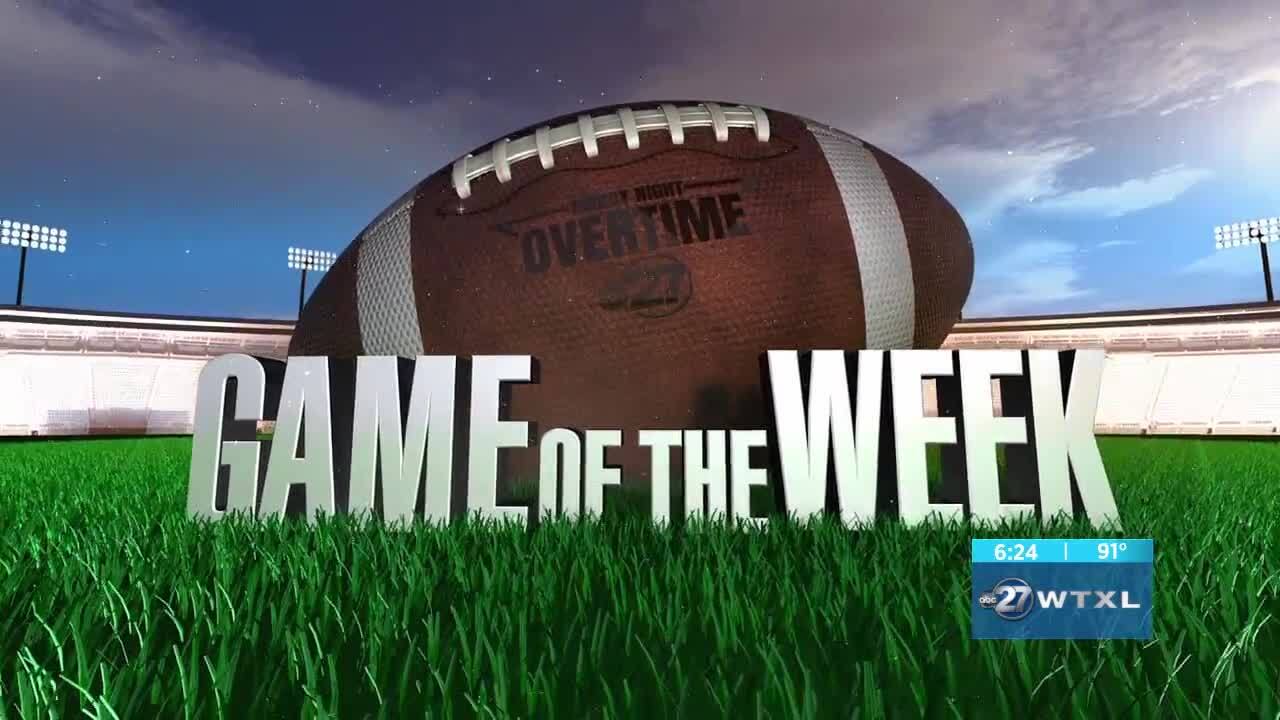 (WTXL) — It's week two of the high school football season and it's already rivalry week as Thomasville will be taking on Thomas County Central.

The two are meeting for the 52nd time. The bulldogs of Thomasville have the leg up, winning 26 games to Central's 25 in the rivalry, including the last two. This is a game that needs no motivation as bragging rights are on the line.

The Yellow Jackets were young last year and now under year two with head coach Ashley Henderson, are confident heading into this year's rumble.

Thomasville's Zach Grage is looking for maximum effort from his team. Anything can happen in a rivalry and both teams know in order to get bragging rights over the next 364 days, they'll have to be all in.

"We're literally two miles from stadium to stadium. You have guys that work together," said Grage. "You have folks that have grown up and been here their entire lives. Their parents. Their parents. That's what makes it really special. You're either a 'Dawg or a Jacket."

"We've trained all off-season with a chip on our shoulder. This is certainly one of the ones we've had circled," said Henderson.

The Rose City Rumble, the Nightmare on Jackson Street, whatever you call it, it's Thomasville at Thomas County Central and it's our Friday Night Overtime Game of the Week.