#ABC27OT Game of the Week: Pelham vs. Mitchell County 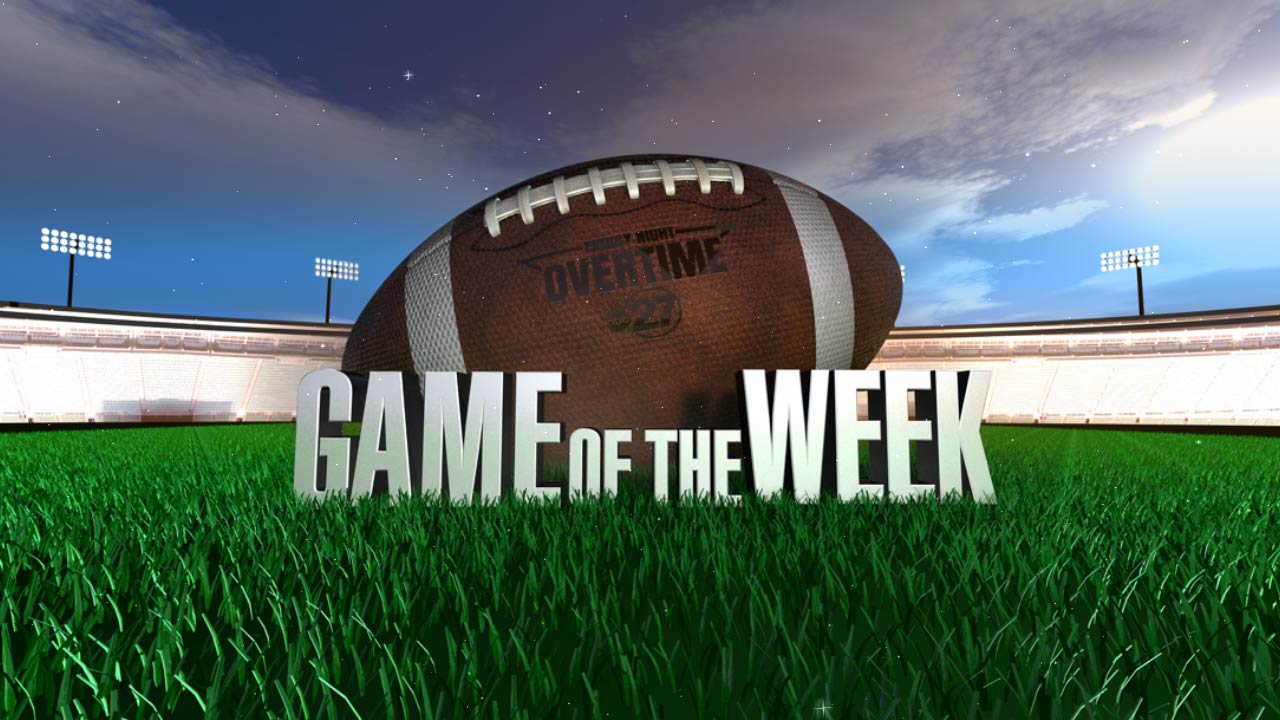 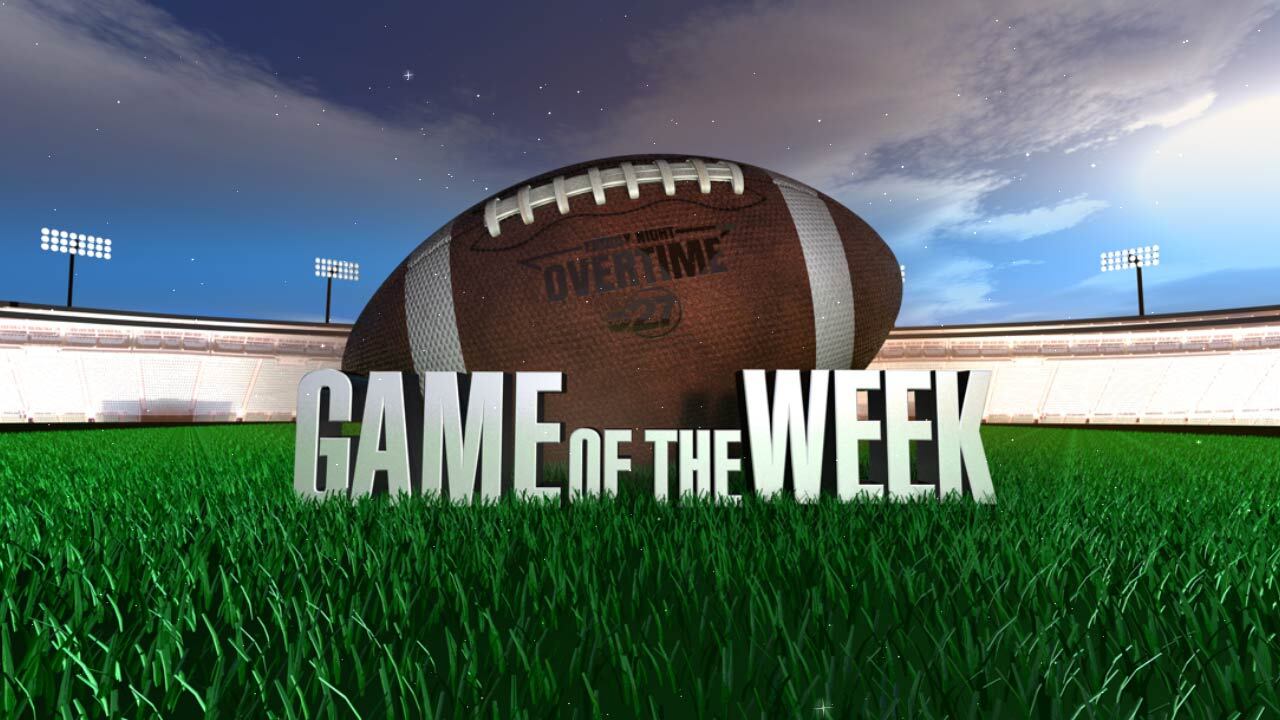 CAMILLA, Ga. (WTXL) - Pelham and Mitchell County high schools are less than twelve miles apart. They're rivals, and this year, they are currently17-1 between the two of them. Friday night, there's a Region title on the line, as they face each other.

If we know one thing, this game has the potential to be high scoring. Mitchell County is averaing 53 points per game, while Pelham is putting up 55. Between the two of them, just 46 points have been given up all year.

"We just stay locked in on the game, don't make it bigger than what it has to be," said Mitchell County's Deshon Brock. "We have to stay off social media, because everybody is talking about it, just stay focused on your job."

"We know going into this game, playing it in Camilla, they'll be ready," said Pelham head coach Dondrial Pinkins. "They'll be hyped up, but they'll be ready to go in and do whatever it takes to get this W. We just have to be disciplined."

The Hornets won the Region title in 2016 and 2018, while Mitchell County took it in 2017. Both of this year's teams can throw the ball. Hornet quarterback Kendrick Patterson has over 1100 yards passing this year, while Quentavious Hunter has close to 1400 for Mitchell county. Both teams run it well too.

This year, the same stakes are on the line. This one is for bragging rights, it's for pride, and it's for a Region title.

"This is I guess Georgia-Georgia Tech, this is South Carolina-Clemson, this is the game of all games," laughed Pinkins. "People talk about it all year, they've been waiting on it, it's here, let's get ready, let's get it on."

"They grew up playing against each other, so they know each other, it means a lot to the community," added Brock. "For us, it's just another game. We're trying to minimize it to the best of our ability."

Friday night's game kicks off at 7:30 in Camilla.