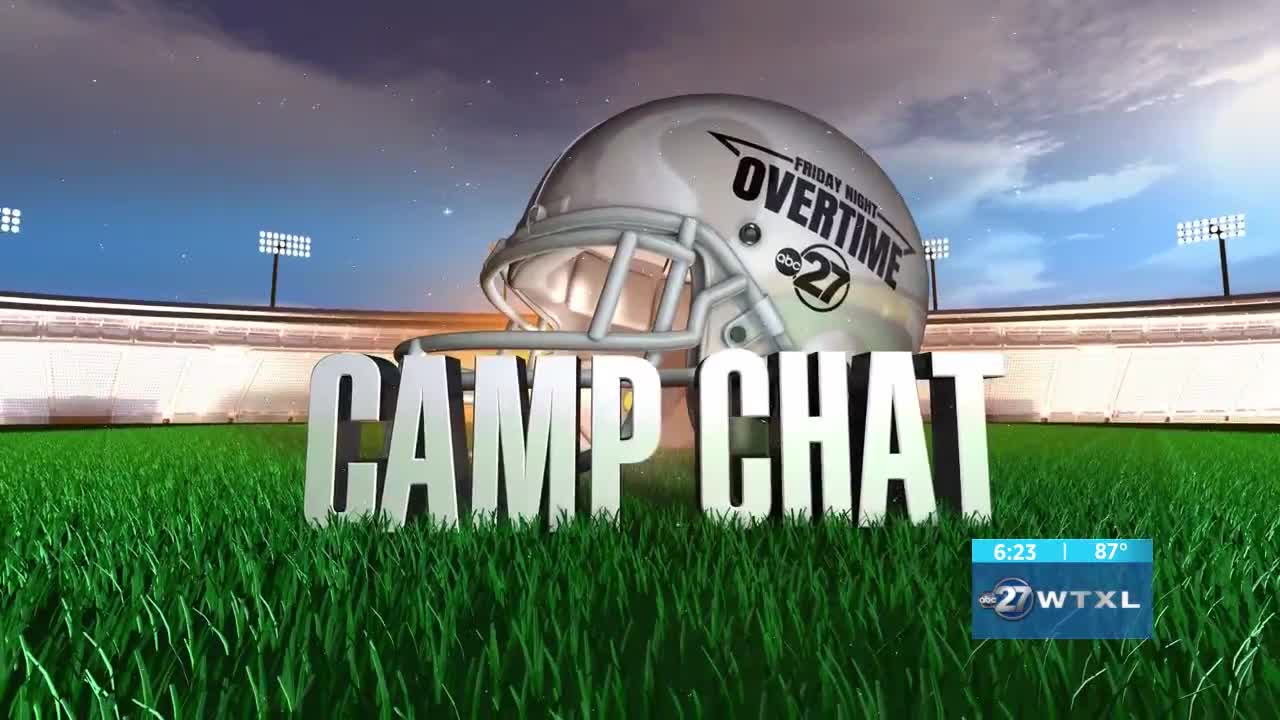 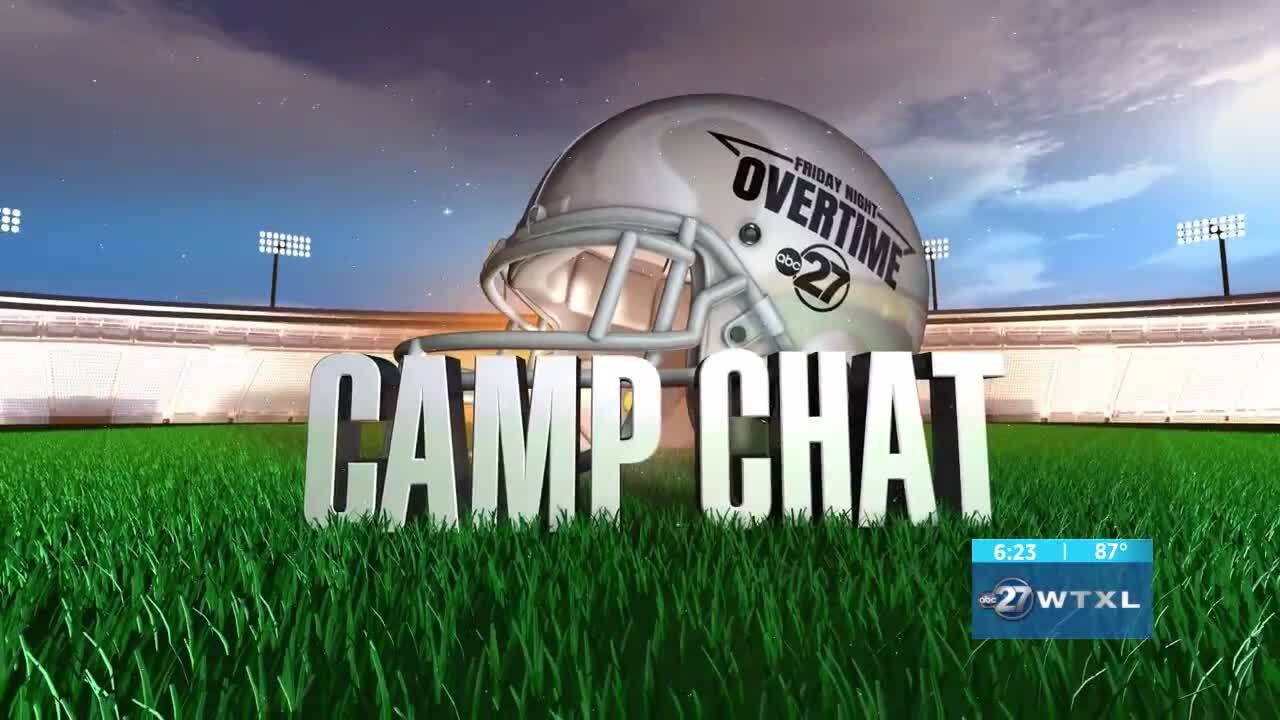 Lafayette is with a new head coach in Mark Beach as longtime head coach Joey Pearson stepped down this spring.

Don't expect the Hornets to drop off though. Beach has been running this offense for the last couple years, where they've averaged over 35 points per game in that time frame.

Quarterback Jaxson Beach, who threw for over 2,400 yards and ran for 1,100 more last year is back, but Mayo lost some key skill players around him. No worries though, Beach said they've been working hard to create some depth.

"We're almost two platooned, we're kind of lucky. We'll put some faith in some younger kids because we have too, and we have some guys that can be some role players on defense in situational football," said Beach. "We'll see how it works out. We've already sold out to it so we're kind of in it."

Lafayette is hosting Williston Friday at 7:30 p.m. for a preseason game.