Why the delay on renewing Florida's eviction moratorium? 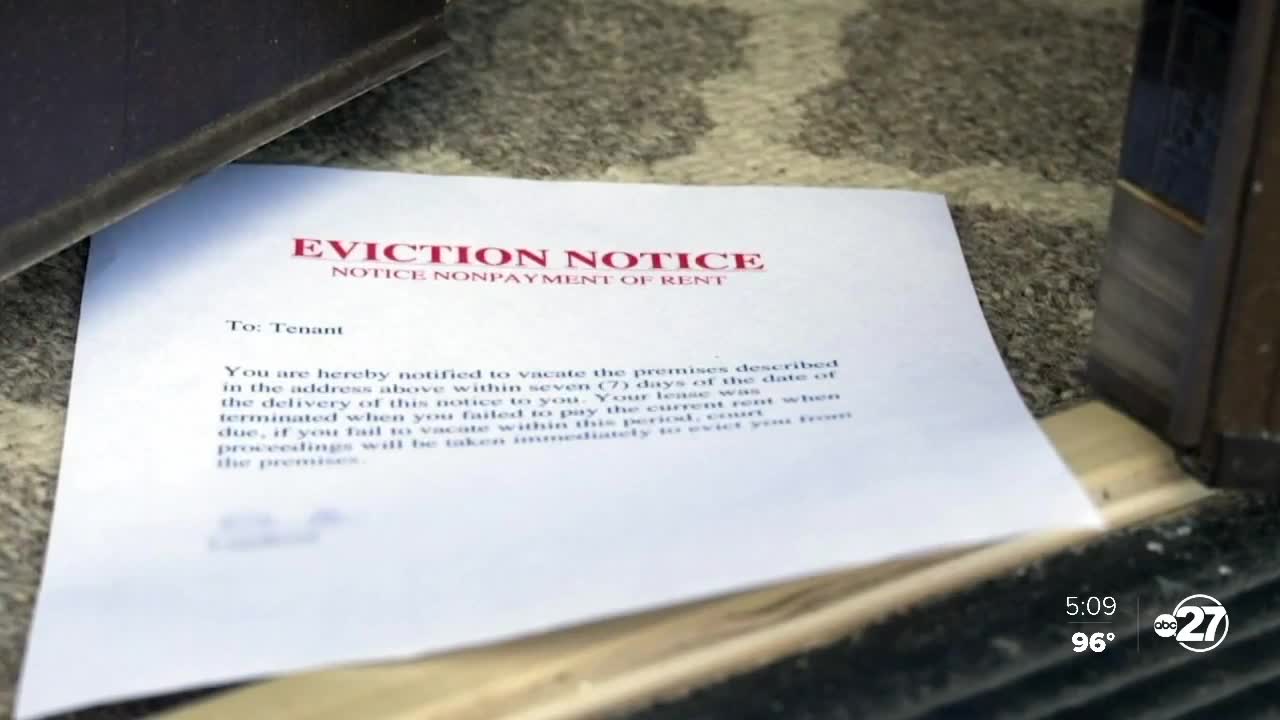 Delinquent renters and homeowners are on a rollercoaster ride since the pandemic.

Florida homeowners and renters behind on payments are breathing easier this month. That's after yet another extension of Florida's eviction and foreclosure moratorium helping those impacted by COVID-19.

The latest renewal came just hours before expiration, Monday evening. It's prompted critics to question why the governor often waits so long to extend the moratorium.

A look back shows Monday's renewal isn't the only one to happen with little time to spare. June 30's extension was signed fewer than four hours before midnight. Most of the others happening about one or two days out.

Florida is one of 20 states, along with Washington, D.C., that have some kind of eviction/foreclosure protection in place. Of the 11 regularly extending the moratorium, nine states are giving several days or weeks notice. Florida and Nevada are the exceptions.

"At the very least, governments on all levels … ought to do in the middle of a pandemic is assure each of us that we're not going to lose our homes in the middle of it," said Diane Yentel, president of the National Low Income Housing Coalition.

The coalition advocates and supports low-income families across the nation. Yentel felt delaying renewals was unfair and harmful.

"In many cases, it means them having to make terrible trade offs," she said. "They avoid buying store-bought food and going to a food pantry instead -- avoid buying expensive medication."

Some have speculated the governor's last-minute renewals are an effort to appease landlords and lenders, pressuring as many as possible to pay before granting relief at the zero hour.

Yentel couldn't say if that's the case but called it a terrible approach.

"There is no data to support suggestions that people who can pay rent aren't," Yentel said.

Officials with the governor's office didn't give specifics on his thinking but told us in a statement he's using up-to-date data and input from experts and stakeholders.

"The decision of whether to extend the eviction moratorium affects many Floridians,” said DeSantis press secretary Cody McCloud. "The balancing act of protecting both tenants who need assistance and landlords from bad actors is one the governor does not take lightly."

President Donald Trump has also enacted a federal eviction moratorium. But some state leaders, like those in Virginia, have been leery on how that order will be carried out, continuing to extend their own. Floridians will have to wait to see if DeSantis does the same when Florida's order expires next month.