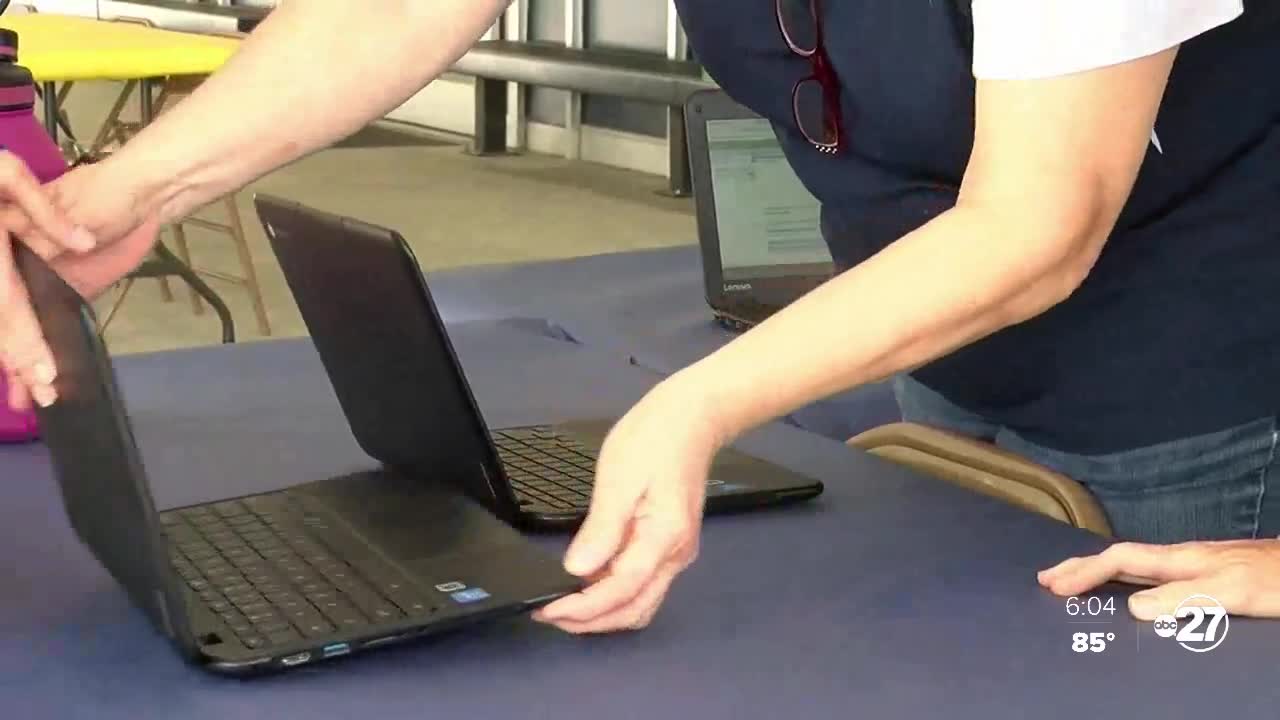 TALLAHASSEE, Fla. (WTXL) — As districts prepare for in-person and digital classes this fall, technology delays could mean more work for teachers in Leon County while they wait on Chromebooks.

The Leon County School board hoped to have 32,000 Chromebooks to provide to each one of its students for the start of school, but the shipment for those devices has been delayed, possibly for weeks, which has some teachers on edge.

"It does create an issue as to what people thought that they were going to be walking into on day one with our students," said Mazur.

Chris Petley, with Leon County Schools, says the district plans to start the year using the nearly 15,000 laptops and devices they currently have to provide to students who have opted for digital-only learning.

They're now asking parents to help for those who will attend classes in person.

"Many of our students have some sort of device at home, and that was found to be accurate during the spring," Petley said. "But we have a lot more systems in place this year such as Canvas to make sure that we're better able to teach students that have to go from brick and mortar back to home, regardless of having the devices."

The goal is for everyone to use the same device for learning, regardless of where they study.

"We know that the platforms for all of the offerings included Canvas as a learning management system and so as far as what teachers are dealing with and prep and what they have to do," said Petley. "This is going to have a profound impact on their working conditions, and we're looking forward to getting more information and negotiating what that looks like with Leon county schools."

Mazur says despite the difficulty, he knows that Leon County teachers will rise to the occasion as they did this spring, and have many times before.

Leon County School is checking with their distributor daily for updates. ABC 27 also reached out to the company several times, and have yet to receive a response.