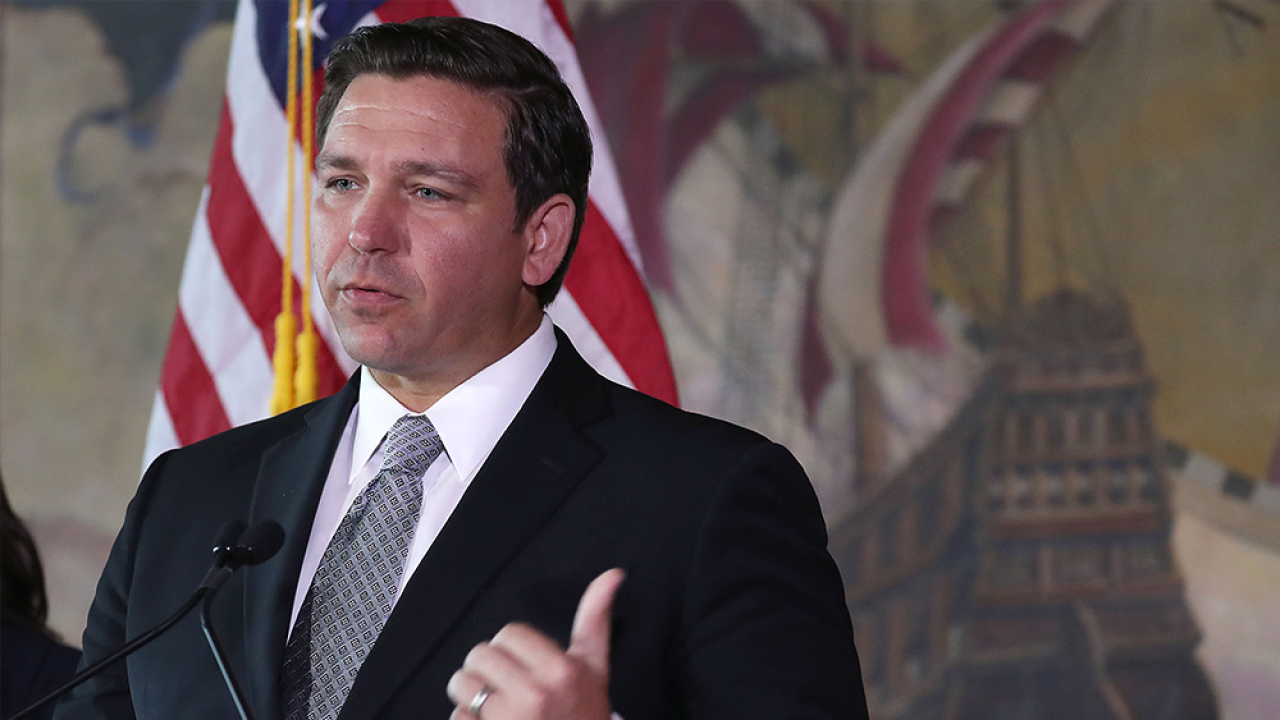 TALLAHASSEE, Fla. (AP) — Florida Gov. Ron DeSantis says he would establish a “students bill of rights” in the wake of crackdowns at college campuses on parties and other social gatherings that some blame for a surge in coronavirus infections.

“I understand that universities are trying to do the right thing,” the governor told reporters, “but I personally think its dramatically draconian that a student could get potentially expelled for going to a party. That’s what college kids do,” DeSantis said at a Thursday news briefing at the Capitol.

At news briefing at the Capitol on Thursday, the Republican governor also said he would seize authority from local governments to close restaurants, saying there's little evidence that closures have helped slow the spread of the COVID-19 outbreak.

During a virtual round table the governor hosted from the Capitol, a panel of experts questioned some of the measures put in place to help control the spread of the virus.

While the number of infections have spiked in recent weeks among college-age Floridians, DeSantis and the experts he convened said they were not alarmed because many of them never develop serious symptoms.