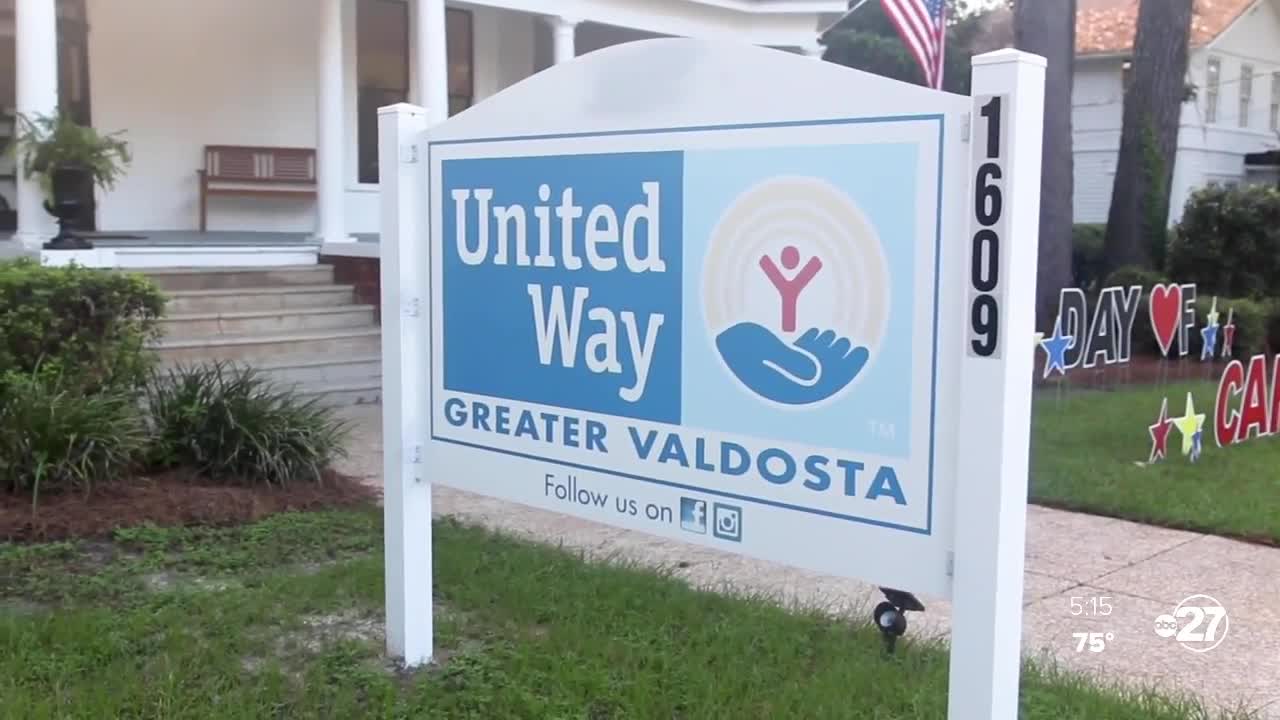 In south Georgia, nonprofits act as a bridge, connecting people with the resources they need to help them Rebound. 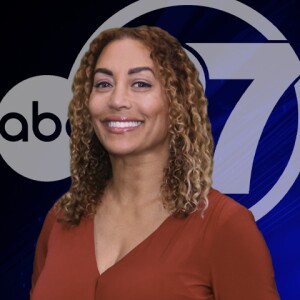 VALDOSTA, Ga. (WTXL) — In south Georgia, nonprofits act as a bridge, connecting people with the resources they need to help them Rebound.

Food insecurity, homelessness, and unemployment have become even more difficult in the past six months.

"When the pandemic hit in March, out of our 20 partner agencies, there were really only about five that were open," said Michael Smith, the executive director of Greater Valdosta United Way.

Greater United Way acts as a bridge for the non-profit world in Valdosta, connecting people faced with life's unexpected curveballs.

"Nonprofits are very important job creators and they deal with human services issues," Smith said. "So we need people giving, supporting, and volunteering if they feel safe."

More need and fewer resources mean nonprofits like Second Harvest and the Red Cross are handling an ever-increasing amount of people.

"It's been a strain on the nonprofit community with all the people in need and all the fundraisers canceled and state budget cuts," said Smith.

A new campaign aimed at helping people rebound is providing an opportunity, and hope, to heal.

Greater Valdosta United Way along with Georgia Power are kicking off the Community United - Neighbors Helping Neighbors Campaign on August 27 at the Valdosta YMCA with a socially distanced drop-in breakfast.

People can pick up campaign packets and learn about how to get involved. The campaign runs until January 1.

Their goal is $850,000, but say they hope to hit the million mark if they can inspire enough people to give.