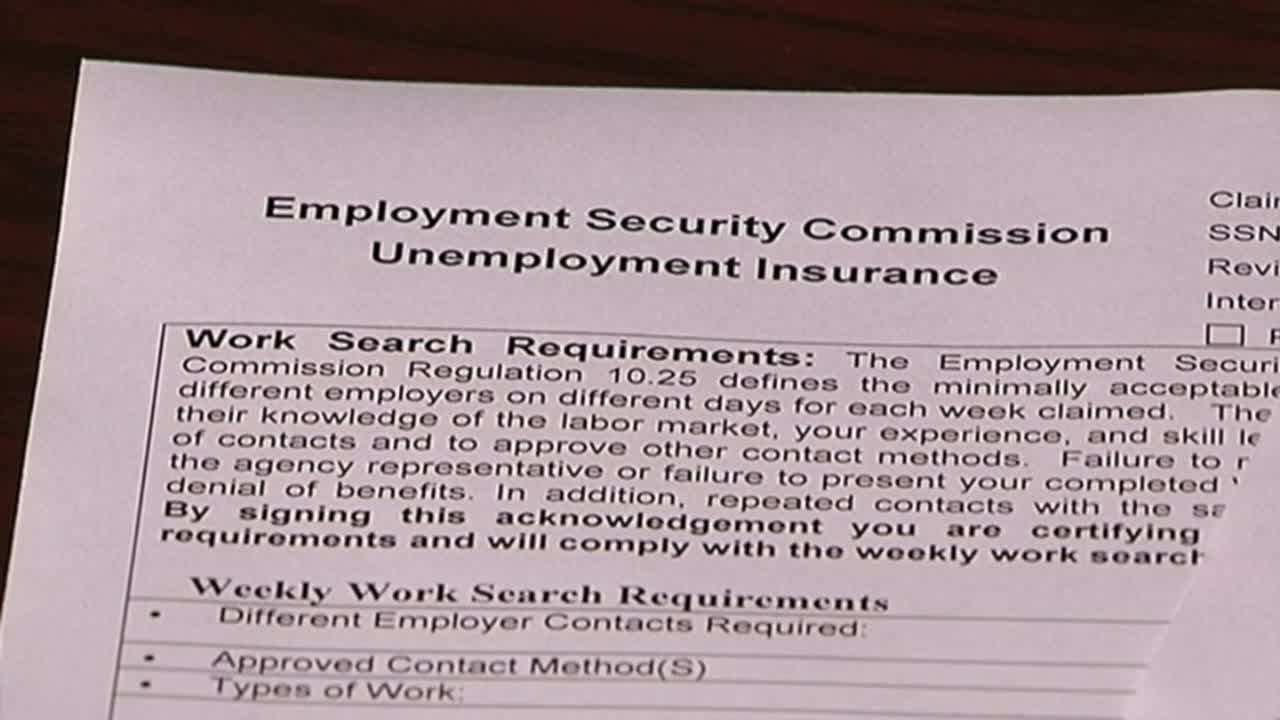 It appears Gov. DeSantis and the Department of Economic Opportunity can't agree on a certain requirement.

The complications in the Florida unemployment system aren’t over.

The Florida Department of Economic Opportunity says people now need to return to the Connect System every two weeks to request benefits.

RELATED: Denied unemployment benefits? Here's what a labor attorney says you should do

Gov. DeSantis waived that requirement for the last two weeks and said it wouldn’t return until the end of the month. Now, the DEO says the requirement returned to comply with federal law.

The governor and the DEO haven’t come to an agreement, but to be safe experts say to apply every two weeks.

From March 15 to May 6, the state system received more than 1.8 million unemployment claims, of which more than 1.1 million were considered “unique,” with the difference due to duplicates or incomplete paperwork. Of the unique claims, nearly 770,000 had been processed and payments had been made to 481,497 claimants.