'My family is suffering due to all this,' said Antonio Bush of Gainesville 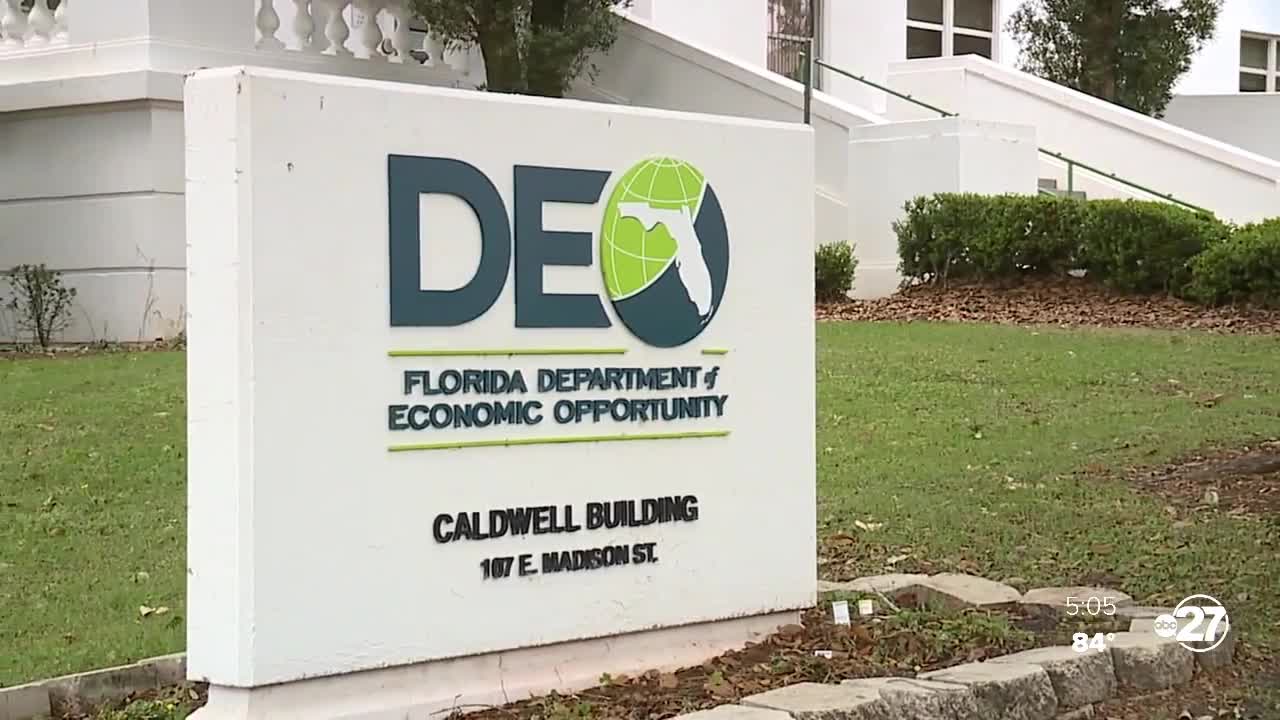 Florida's unemployed say they're still struggling to get an appeal from the state's unemployment system when their claim is denied. They tell us it's a confusing process that can leave applicants waiting months for a ruling.

Antonio Bush, an electrical contract worker, says he could really use the state unemployment benefits he believes owed.

"I'm a married man," Bush said. "My family is suffering due to all this."

While initially approved, the Gainesville man says his claim was shutdown after working a job that lasted less than a week. He tried to appeal -- and it sounded like things were going to work out.

"I was told I had two to six weeks, and it should be cleared up," said Bush.

But those weeks have now turned into nearly four months. The Department of Economic Opportunity has yet to release Bush's benefits, and he has no word on what to do next.

State Sen. Jason Pizzo, D-Miami, said he hears this complaint a lot. Hundreds of constituents have been messaging him, asking for help, and saying they are stuck in unemployment limbo.

"At the very least, what DEO and the administration owe these people is a firm no," Pizzo said.

DEO breaks down the process into three levels:

"It's a separate quasi-judicial entity under the statute 443," Pizzo said.

According to data he has seen, the senator told us that only about 850 applicants had been heard by the group, as of last month.

Pizzo was uncertain how many had gone on to win their appeal.

"They're holding up, obviously, thousands of applications from getting that final determination, so they don’t slam on to this three-member commission," Pizzo said. "It just doesn't make any sense that there's 850."

We've reached out to DEO to find out the current number of appeals commission members have handled to date and the backlog before them.

State officials have yet to send a reply.

While we wait for an answer, so too does Bush.

Though he's returned to work, he still has bills to pay. His benefits could go a long way towards ending what has been a summer of suffering.

If you are appealing a claim denial by DEO— here are some things to remember: