Economic expert: Americans will eventually pay, in some form, for stimulus aid

Congress has passed multiple coronavirus stimulus plans to prop up the ailing U.S. economy - but those plans come with a cost that will eventually need to be paid. 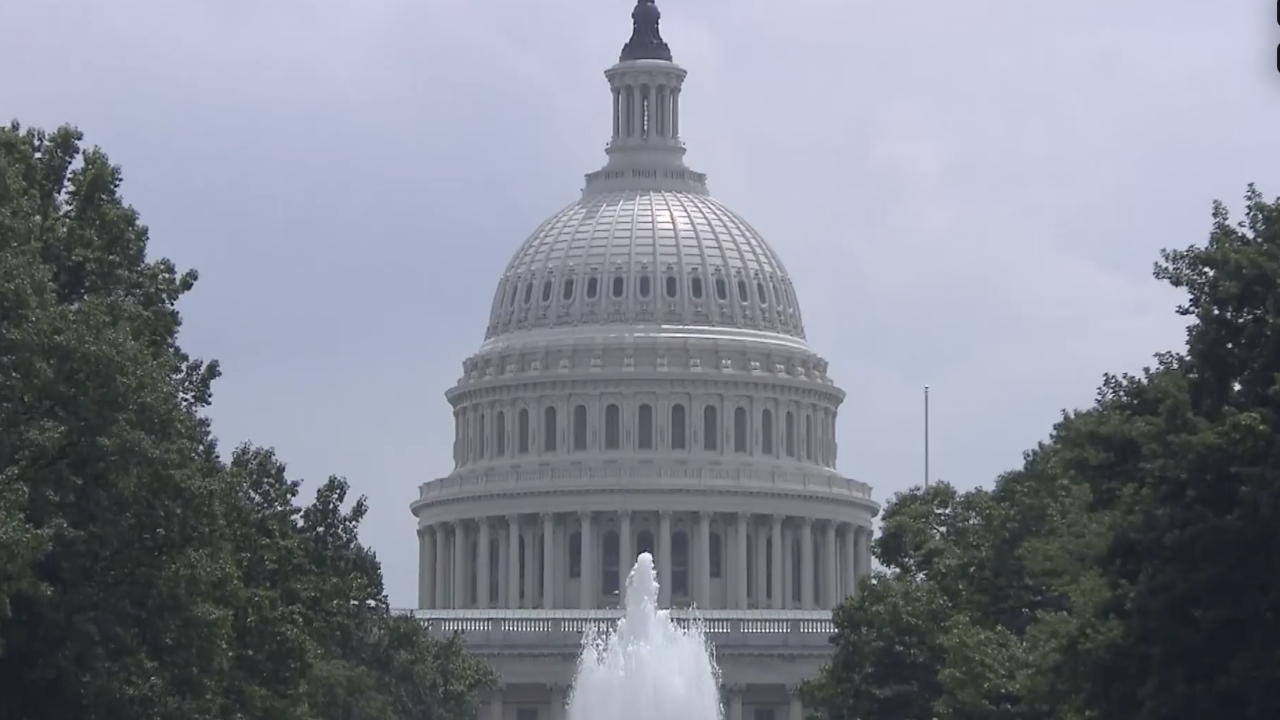 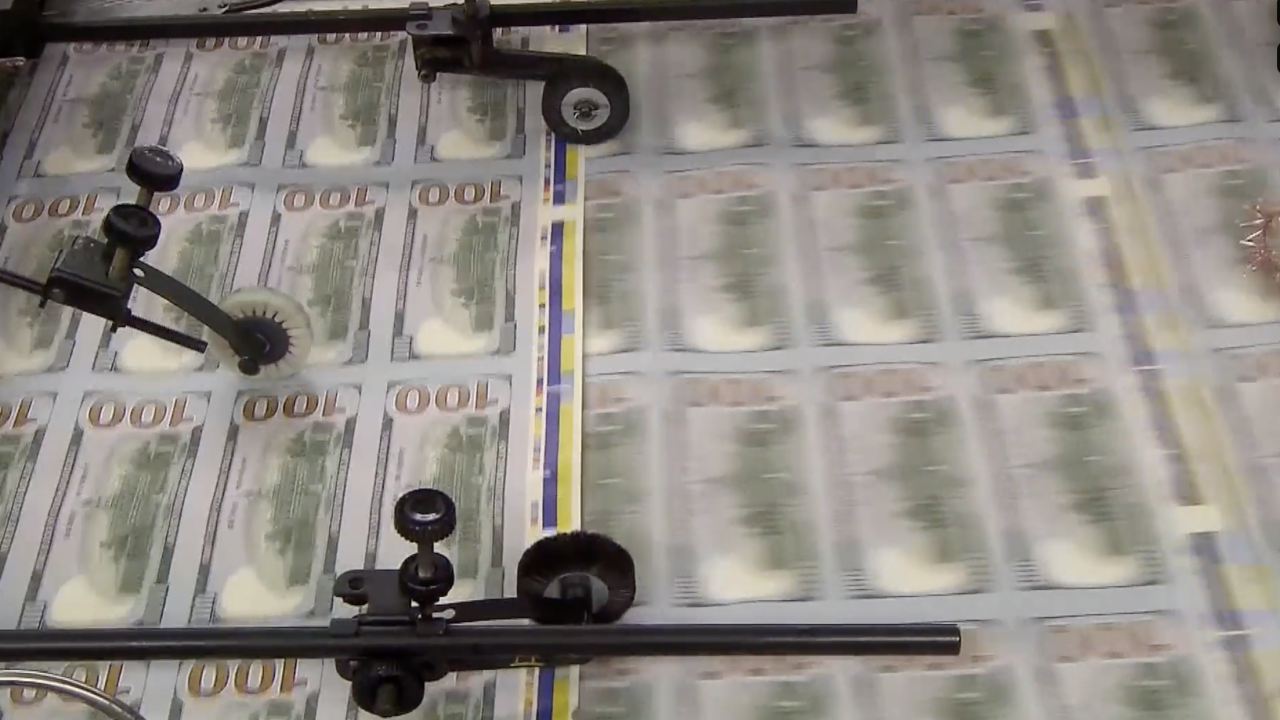 WASHINGTON, D.C. – Unemployment in the United States now reaches well above 30 million people, and with it, historic levels of desperation.

Situations like that make it hard for many to think beyond this week, let alone this year. Some are, though.

“We need to have a longer-term plan,” said Jim Angel, a professor of finance at McDonough School of Business at Georgetown University.

He said plans like the Paycheck Protection Program for small businesses and the $1,200 stimulus checks many workers got may seem like free money to those getting the help, but it’s not.

“This is an election year and with a closely fought battle coming our way, it's no surprise that the politicians are saying, ‘let's give everybody free money,’” Angel said. “The question is: who's going to pay for this?”

He has an answer, but you may not like it.

Congress is now looking at a potential fifth coronavirus-related stimulus package. This one could be worth $800 billion and would benefit smaller cities and communities that didn’t get financial help in previous bills, like the $2 trillion CARES Act.

Eventually, all that stimulus money will need to be made up somewhere down the line. That could come in the form of deep spending cuts on federal programs and the potential for raising taxes in the coming years.

“We're all going to pay for all the money that's being spent right now,” Angel said. “It's just a question of who, what, when, where and how.”

Those questions are temporarily on hold for now, though, amid today’s widespread financial pain.