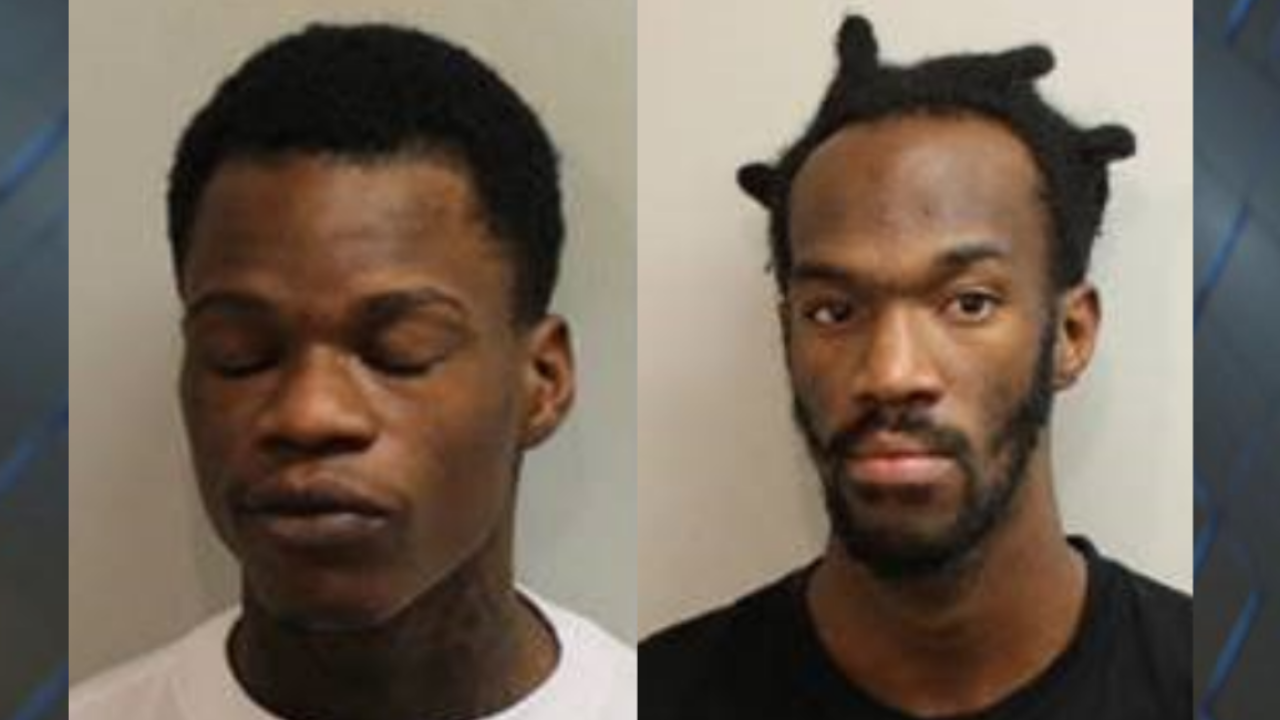 TALLAHASSEE, Fla. (WTXL) — Two men have been arrested for a fatal shooting that occurred on Apache Street back in April 2018.

According to the Tallahassee Police Department, back in April 2018 officers responded to a traffic crash in the 700 block of Apache Street.

Police say while they were on scene they found that the driver of the crashed vehicle had suffered a gunshot wound and later succumbed to their injuries.

The investigation also revealed that Antonio Smith, 23, and Leroy Hughes, 24, had conspired to purchase marijuana from the victim.

TPD says while meeting the victim on Apache Street, the suspects shot the victim then stole marijuana from his vehicle.

After consultation with the State Attorney’s Office, investigators with the Violent Crimes Unit established probable cause to arrest Antonio Smith and Leroy Hughes.

Police say both men were transported to the Leon County Detention Facility.

Smith and Hughes are each facing multiple charges including homicide and robbery with a firearm.

Investigators are asking anyone with information about this case to please call them at (850) 891-4200 . If you wish to remain anonymous, please call Crime Stoppers at (850) 574-TIPS.