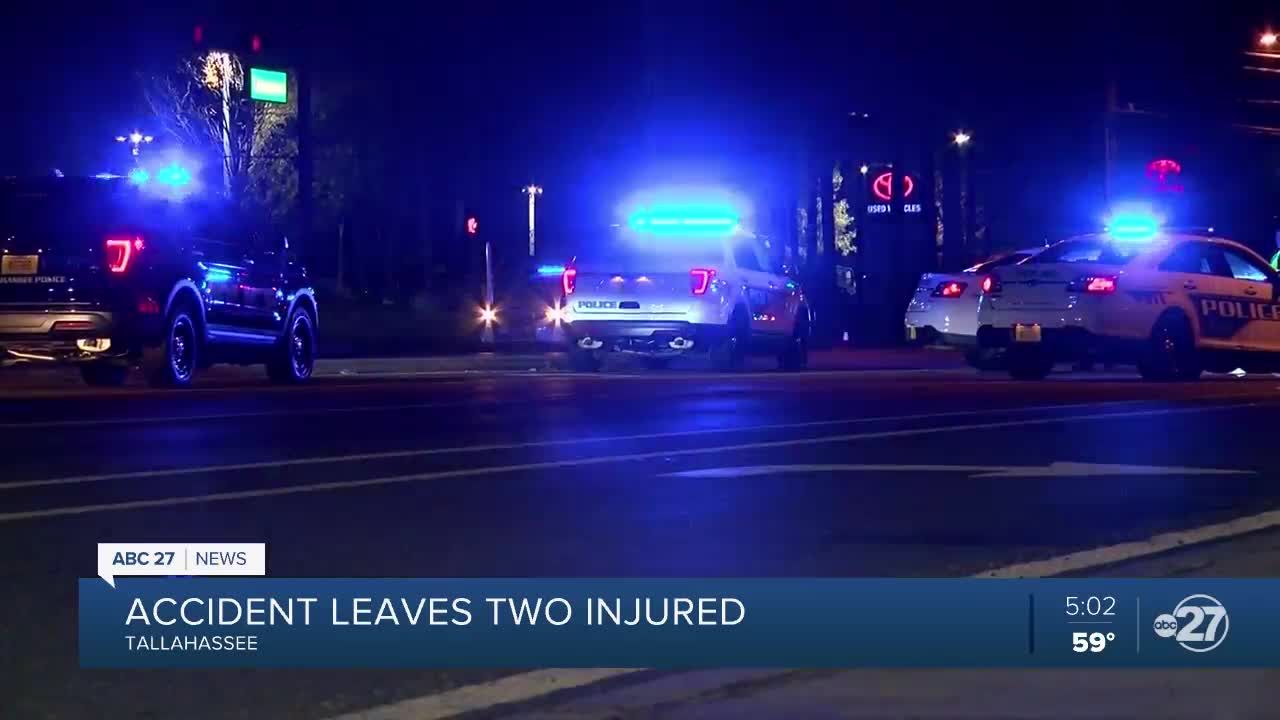 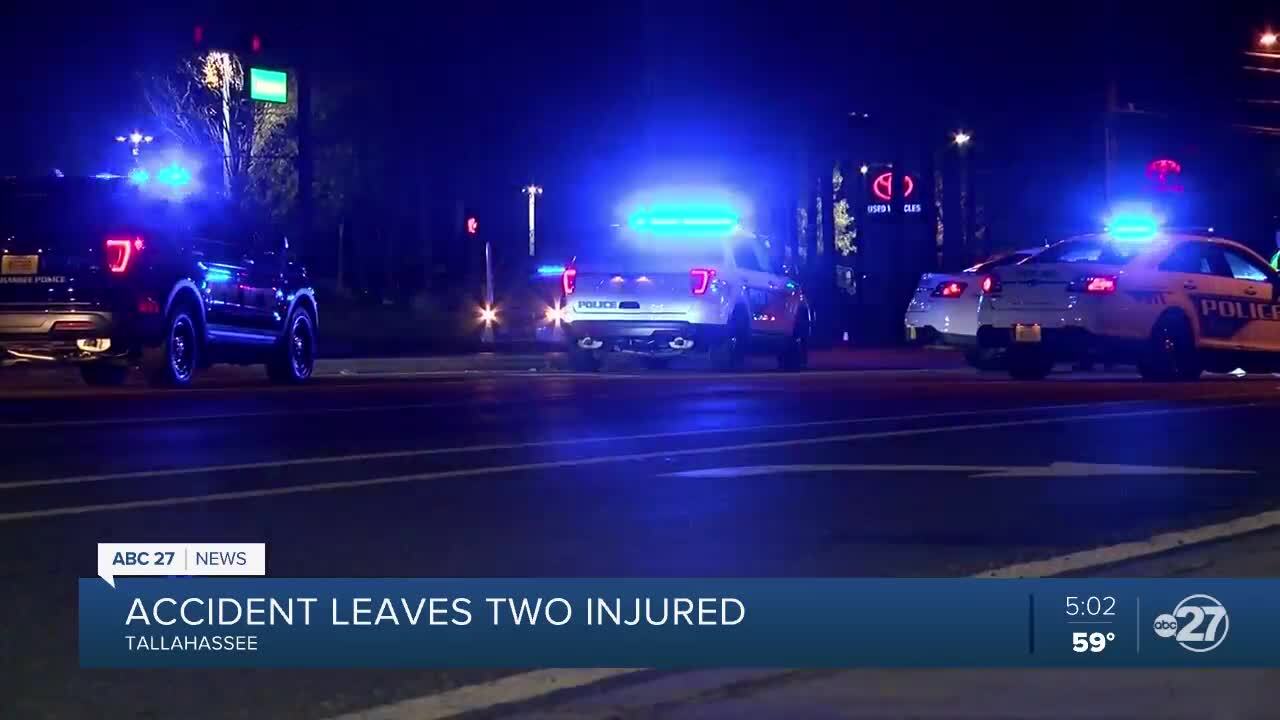 TALLAHASSEE, Fla.(WTXL) — Police say a pedestrian is in the hospital suffering from life-threatening injuries after being hit by a car Wednesday night on West Tennessee Street.

According to the Tallahassee Police Department, the crash occurred Wednesday night in the 4400 block of West Tennessee Street involving one vehicle and a pedestrian.

TPD and emergency responders responded to the scene around 8:51 p.m. and immediately provided medical attention for the injured pedestrian and driver.

Due to the significance of the crash, TPD Traffic Homicide Investigators also responded to the scene.

Police say the two people were transported to a local hospital.

The pedestrian is currently suffering from life threatening injuries, according to TPD.

As a result of the crash, multiple lanes on Tennessee Street between Blountstown Street and Junco Court were closed for several hours.

Traffic Homicide Investigators are asking anyone who may have witnessed the crash, but did not speak with an officer on scene or anyone with information about the accident to please call (850) 891-4200 and ask to speak with the Traffic Homicide Unit.

They may also remain anonymous by calling Crime Stoppers at (850) 574-TIPS.