Back to School With a Bleeding Disorder 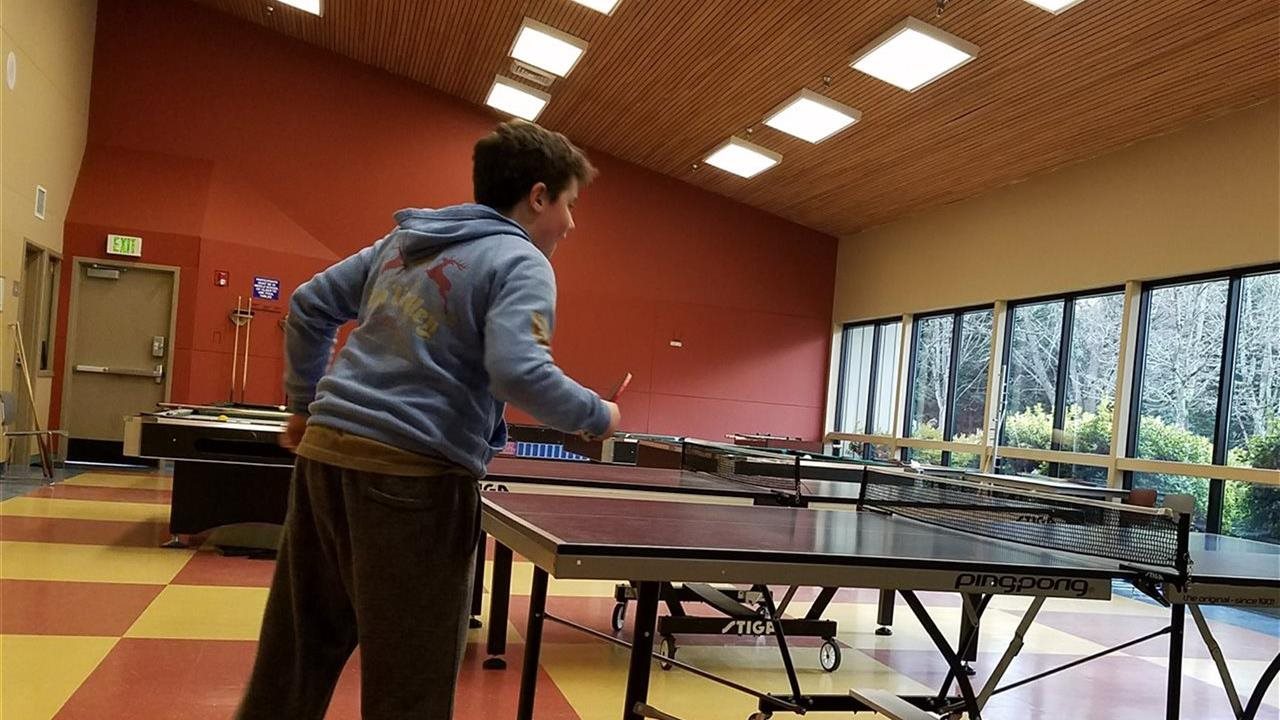 (BPT) - Every year, parents sending children off to school have new worries swirling in their heads, such as how a child will adjust to a new schedule, make new friends and navigate busy hallways and playgrounds. Now imagine if these first-day-of-school jitters lasted throughout the school year. That’s often the case for parents of children with bleeding disorders like hemophilia A, which is caused by a lack of a protein called factor VIII that helps blood clot.

Ben Moskalensky, age 14, was born with hemophilia A and had frequent bleeds growing up that sometimes caused pain or trouble walking and impacted his daily activities, even his ability to attend elementary school on a regular basis. Ben developed an inhibitor to factor VIII at a young age, which meant he stopped responding to his regular treatments and faced challenges in preventing and treating his bleeds.

Ben’s parents were concerned for his health and safety, so they enrolled him in a school that he could attend two days a week accompanied by his father. The school had small class sizes, which would minimize his chances of playground injuries.

“At the beginning of every school year, I would tell the class about my hemophilia because it limited what I could do,” said Ben. “I would have to just sit there while the other students did things. It was like there was always a bubble around me.”

What Is Hemophilia A With Factor VIII Inhibitors?

About 20,000 Americans are estimated to be living with hemophilia, with hemophilia A being the most common form.1 Hemophilia A is an inherited, serious disorder that can result in repeated bleeding into the muscles and joints, bruising, excessive bleeding following injury and spontaneous bleeding that can be life-threatening.2

For people like Ben with hemophilia A who develop inhibitors to factor VIII, standard treatments stop working and they need to turn to a different type of treatment. The original treatment for people with factor VIII inhibitors required infusion into a vein every other day to prevent bleeds.

Until recently, there had been no new medicines for people with hemophilia A with factor VIII inhibitors in nearly 20 years. Ben would help change that.

A Different Option for Ben

In 2016, Ben’s physician, Dr. Rebecca Kruse-Jarres of Bloodworks Northwest and the Washington Center for Bleeding Disorders, told him and his parents about a clinical study for Hemlibra® (emicizumab-kxwh), a preventative treatment for hemophilia A. Hemlibra is the first and only medicine for hemophilia A that can be self-administered under the skin (subcutaneously) once weekly, every two weeks or every four weeks. After starting Hemlibra, Ben had fewer bleeds and he spent less time taking his medicine and more time being a teenager.

Results from a clinical study showed people 12 years of age or older with hemophilia A with factor VIII inhibitors who received once-weekly treatment with Hemlibra prophylaxis had a statistically significant reduction in treated bleeds of 87 percent compared to those who received no prophylaxis. Interim results from a second study of children younger than 12 with hemophilia A with factor VIII inhibitors showed that approximately 86 percent of children who received Hemlibra prophylaxis experienced zero treated bleeds.

Hemlibra increases the potential for blood to clot. Patients should carefully follow their healthcare provider’s instructions regarding when to use an on-demand bypassing agent or factor VIII, and the dose and schedule to use for breakthrough bleed treatment. Hemlibra may cause serious side effects when used with activated prothrombin complex concentrate (aPCC; FEIBA®), including thrombotic microangiopathy (TMA) and blood clots (thrombotic events). If aPCC (FEIBA®) is needed, patients should talk to their healthcare provider in case they feel they need more than 100 U/kg of aPCC (FEIBA®) total. Hemlibra may interfere with laboratory tests that measure how well a patient’s blood is clotting and may cause a false reading.

Now that he takes his medicine once a week, Ben has more flexibility in his schedule, said his father, Oleg. Earlier this year, Ben learned he was accepted into a prestigious high school where he will study science, technology, engineering and math. It is a rigorous, competitive program that he is now attending five days a week.

“We are happy with Ben's routine now and with the treatment working, we feel he is up for the challenge of high school,” said Oleg.

This school year, Ben doesn’t plan to tell his whole class about his hemophilia on the first day. He will start high school as a kid who loves playing ping-pong, archery and trying new things.

Everyone is different and each individual's experience may vary.

For more information about hemophilia A with or without factor VIII inhibitors and Hemlibra, visit www.hemlibra.com and talk to your doctor.

Hemlibra is a prescription medicine used for routine prophylaxis to prevent or reduce the frequency of bleeding episodes in adults and children, ages newborn and older, with hemophilia A with or without factor VIII inhibitors.

What is the most important information to know about Hemlibra?

Hemlibra increases the potential for blood to clot. Patients should carefully follow their healthcare provider’s instructions regarding when to use an on-demand bypassing agent or factor VIII, and the dose and schedule to use for breakthrough bleed treatment. Hemlibra may cause the following serious side effects when used with activated prothrombin complex concentrate (aPCC; FEIBA®), including:

Before using Hemlibra, patients should tell their healthcare provider about all of their medical conditions, including if they:

How should patients use Hemlibra?

Patients should see the detailed “Instructions for Use” that comes with Hemlibra for information on how to prepare and inject a dose of Hemlibra, and how to properly throw away (dispose of) used needles and syringes.

What should patients know about lab monitoring?

Hemlibra may interfere with laboratory tests that measure how well blood is clotting and may cause a false reading. Patients should talk to their healthcare provider about how this may affect their care.

The most common side effects of Hemlibra include: redness, tenderness, warmth, or itching at the site of injection; headache; and joint pain.

These are not all of the possible side effects of Hemlibra. Patients should speak to their healthcare provider for medical advice about side effects.

Medicines are sometimes prescribed for purposes other than those listed in a Medication Guide. Patients should not use Hemlibra for a condition for which it was not prescribed. Patients should not give Hemlibra to other people, even if they have the same symptoms that they have. It may harm them. Patients can ask their pharmacist or healthcare provider for information about Hemlibra that is written for health professionals.