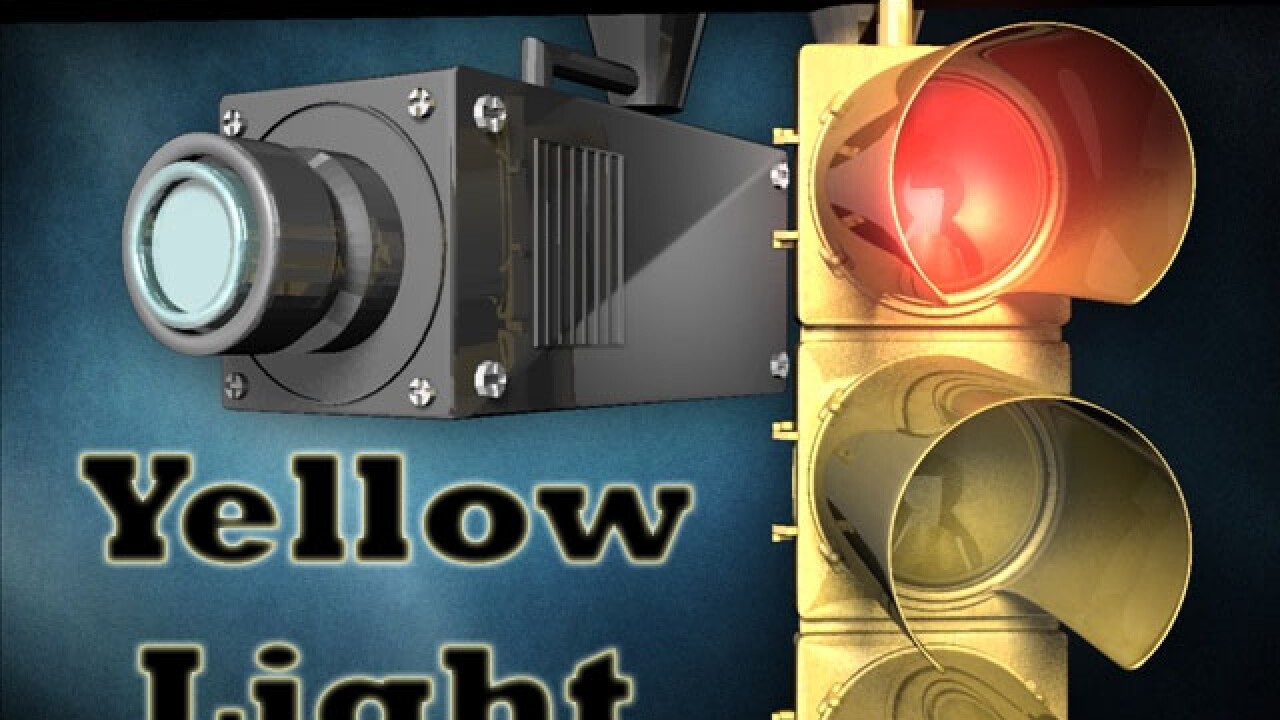 TALLAHASSEE, Fla. (WTXL) -- Do you sometimes wonder if yellow traffic lights have gotten a little shorter?

WTSP in Tampa, Florida found that in 2011 Florida legislators quietly tweaked a traffic law allowing the Department of Transportation to change its policy on yellow light intervals. The article says this has allowed municipalities across the state to shorten the length of yellow traffic lights.

It's a fact that could be earning local cities and governments millions of dollars. Last year 70 local governments earned more than $100 million in red light camera citations.

According to the United States Department of Transportation, red light runners cause an estimated 92,000 crashes each year, resulting in 950 deaths and 90,000 injuries.

HAVE THE LIGHTS BEEN SWITCHED IN THE CAPITAL CITY?

When it comes to the City of Tallahassee's red light camera system, Alison Faris with the City of Tallahassee says “The City times the traffic lights in Tallahassee and Leon County according to the Institute of Transportation Engineers (ITE) formula for yellow and red calculations and has done so for the past 15 years.” Faris says yellow lights are timed for no less than 3 seconds, adding "...in fact, in early 2010, the City lengthened some yellow lights.  However, no yellow lights have been shortened at red light camera intersections or any other intersections since the cameras were installed."

As for Tallahassee's 19 red light cameras, Faris says they are not used as a tool to generate funds for the city but are a safety tool.

The City of Tallahassee began their Red Light Safety Camera program in July of 2010. They operate 19 cameras at 7 intersections:

According to city records, City of Tallahassee made more than $6 million in nearly three years the program has been operating. That accounts for more than 42,000 citations.

The cost for a red light citation in Tallahassee is $158. It's divided up among the state ($83), the city, operating costs, etc.

City leaders maintain the cameras are not a source of creating revenue but as a means to make roads safer.

In 2010, video testing at key intersections documented the severity of the problem with more than 400 violations recorded in one day(16 hours) at the Monroe/Tennessee intersection in the heart of downtown (not counting right on red violations). Today, at that same intersection, there are fewer than 15 violations per day.