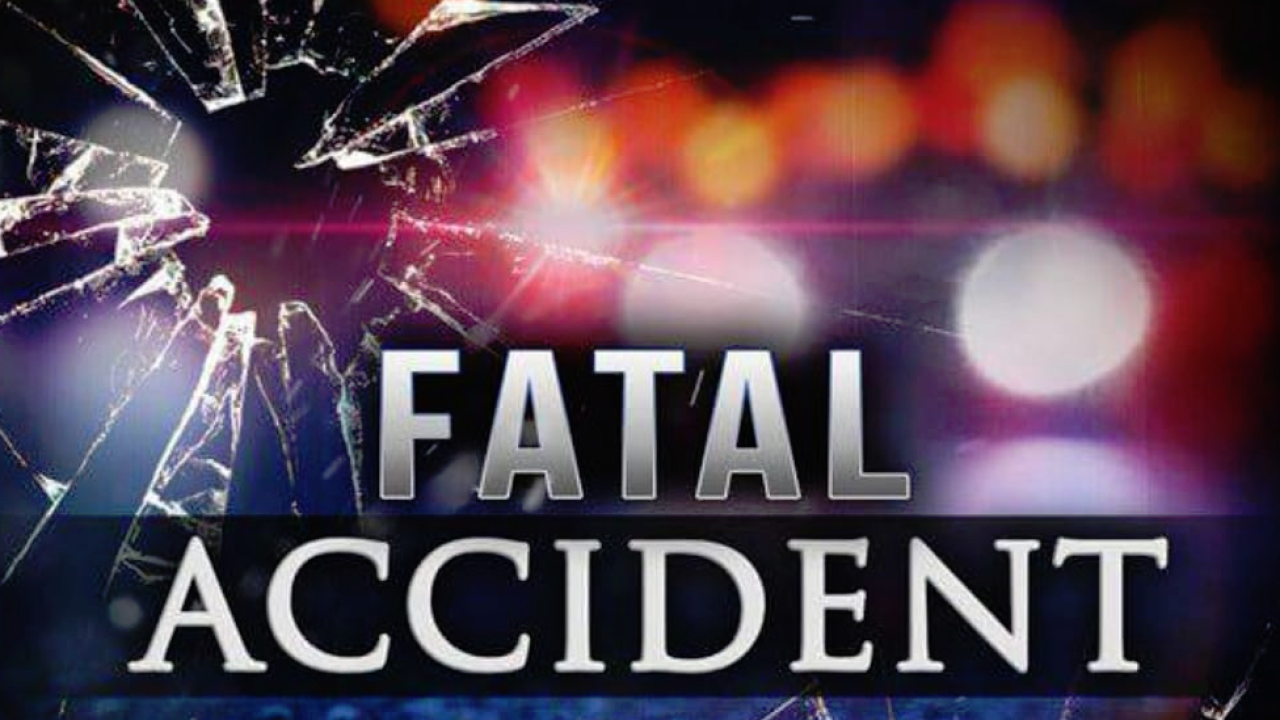 Stephen Fogleman of Wildwood, Fla., died from his injuries sustained in the accident.

Florida Highway Patrol said the accident happened at about 4:05 a.m. Saturday at the intersection of US Highway 41 and US Highway 129.

According to FHP, Fogleman was driving north on US Highway 41 and failed to negotiate a slight curve at the intersection.

FHP says the car continued to travel across the median into both lanes of US Highway 129 before going onto the grass shoulder.

According to FHP, the car then made impact with a telephone junction box, a raised embankment for a driveway, and a fire hydrant, before hitting a barbed wire fence.

Fogleman was taken to Shands Live Oak Regional Medical Center, where he was pronounced dead.

FHP states Fogleman was wearing his seatbelt and alcohol did not play a factor in the accident.