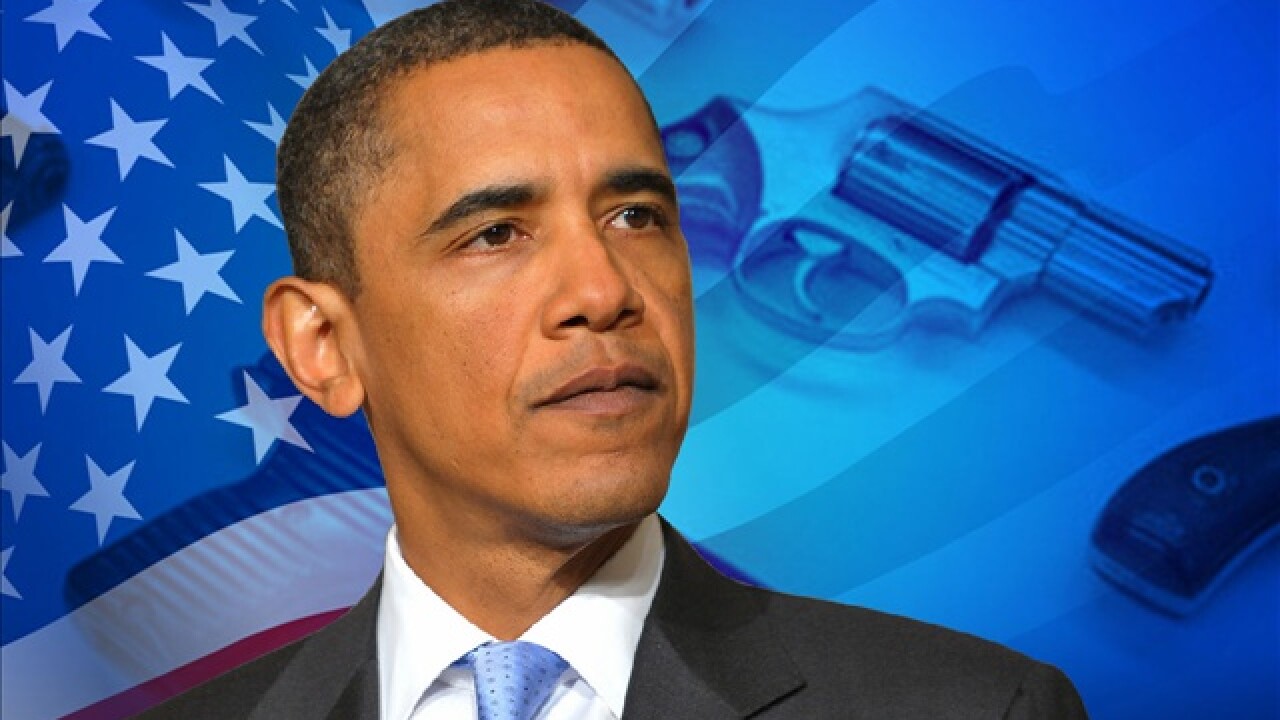 WASHINGTON (AP) — Gun control groups are holding rallies around the country today aimed at pressuring senators to back the effort.

And President Barack Obama is meeting at the White House with gun violence victims.

Gun control supporters are struggling to win over moderate Democrats for their drive to push expanded background checks through the Senate next month.

You can watch the following events, courtesy of ABC News Digital, in the player below: