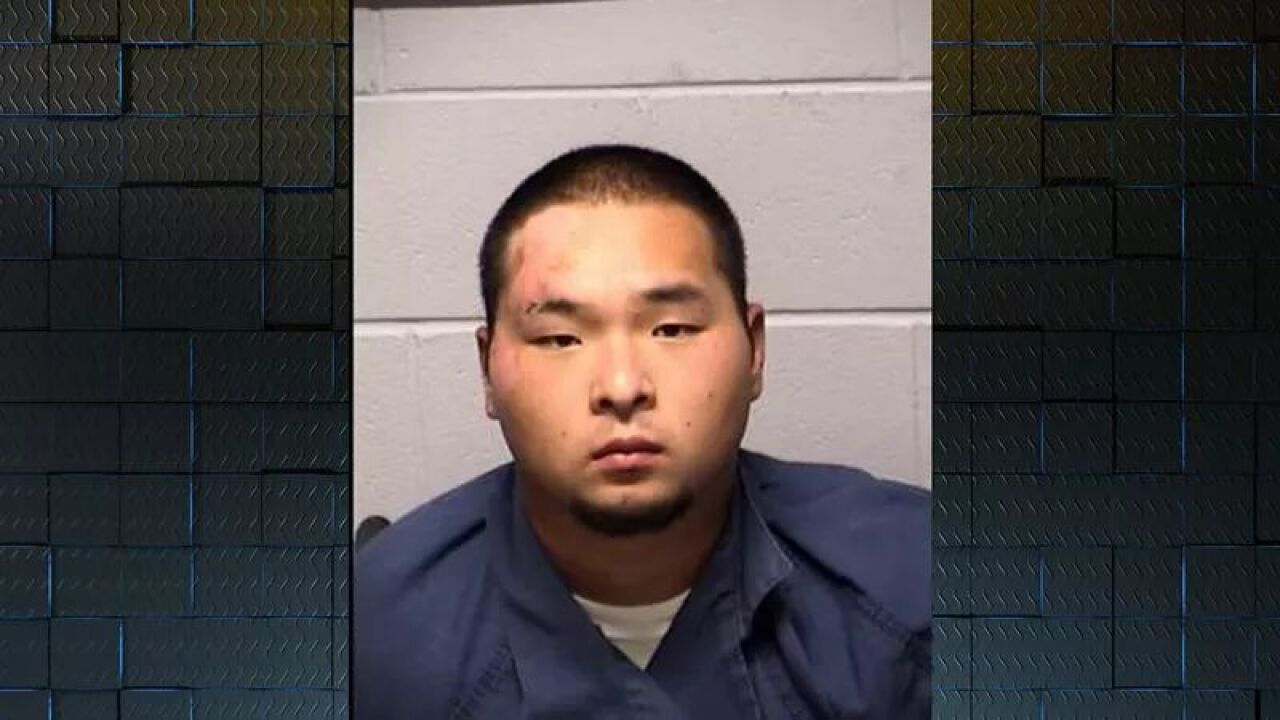 ABBEVILLE, GA (WALB) - The man convicted of ambushing a Valdosta Police officer in 2016 has been found dead in his prison cell at Wilcox State Prison in Abbeville, Ga.

On June 25 at approximately 8:55 a.m., Correctional Officers found inmate Stephen Beck unresponsive in his cell. Prison medical staff attempted to revive him but were unsuccessful, and Beck was pronounced deceased at 9:18 a.m. by Emergency Medical Technicians who arrived on the scene.

The Georgia Department of Corrections is conducting an investigation into the death, as standard procedure.

In March 2017, Beck pled guilty to shooting VPD Officer Randall Hancock because he wanted police to kill him. After his arrest, Beck said he suffered from depression and had no hatred for police.

MORE: Valdosta Police Chief speaks out about sentence handed down for cop shooter

Beck was sentenced to 10 years for attempted murder, with a maximum release date of 2026.