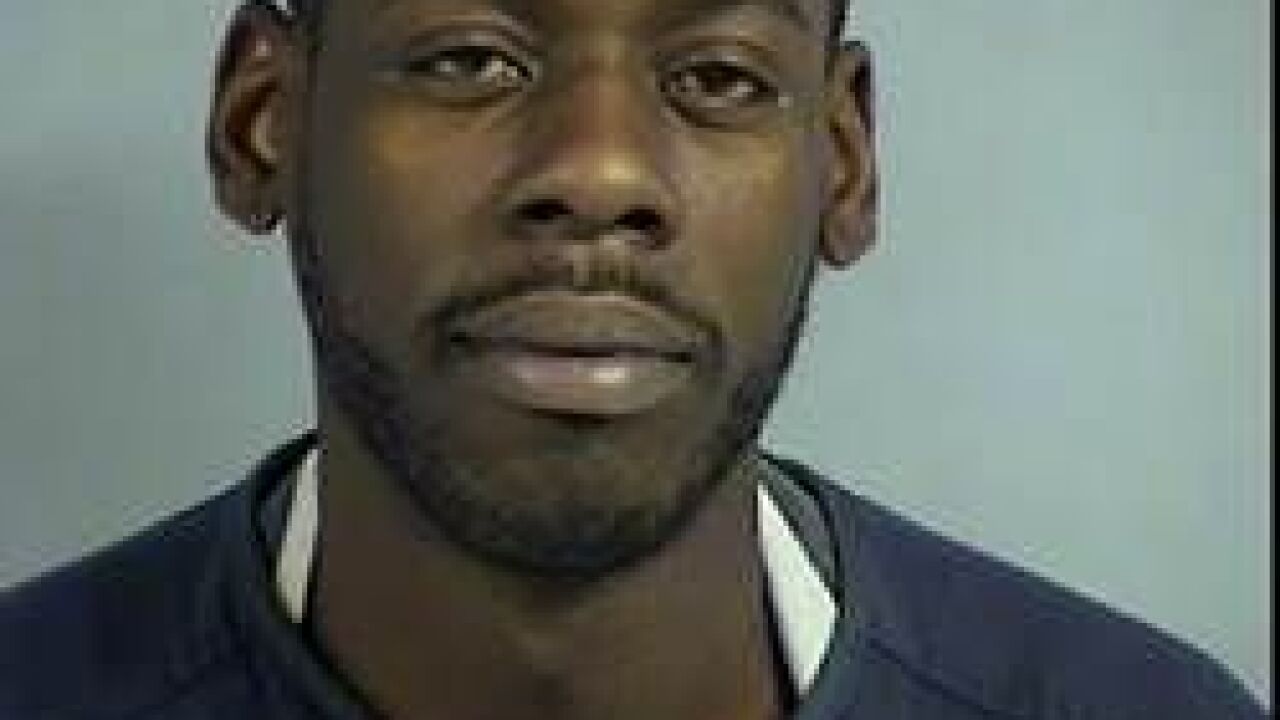 VALDOSTA, Ga. (WTXL)--A Valdosta man is now charged with homicide by vehicle following the death of an elderly man.

Valdosta Police say Deshawn Watts was driving a blue Mercedes, heading south on Lee Street. They say he crossed over a double yellow line to pass a car that was in front of him, then ran a red light.

Police say Watts then hit the side of a Ford Taurus going east on MLK Jr. Drive. That car was driven by 76-year-old George Stripling.

It happened at on September 25 shortly after five p.m.

Arrest warrants were issued after police reconstructed the accident.

Watts was arrested yesterday. His other charges include improper passing, reckless driving, disregard of a traffic control device, and a safety belt violation.