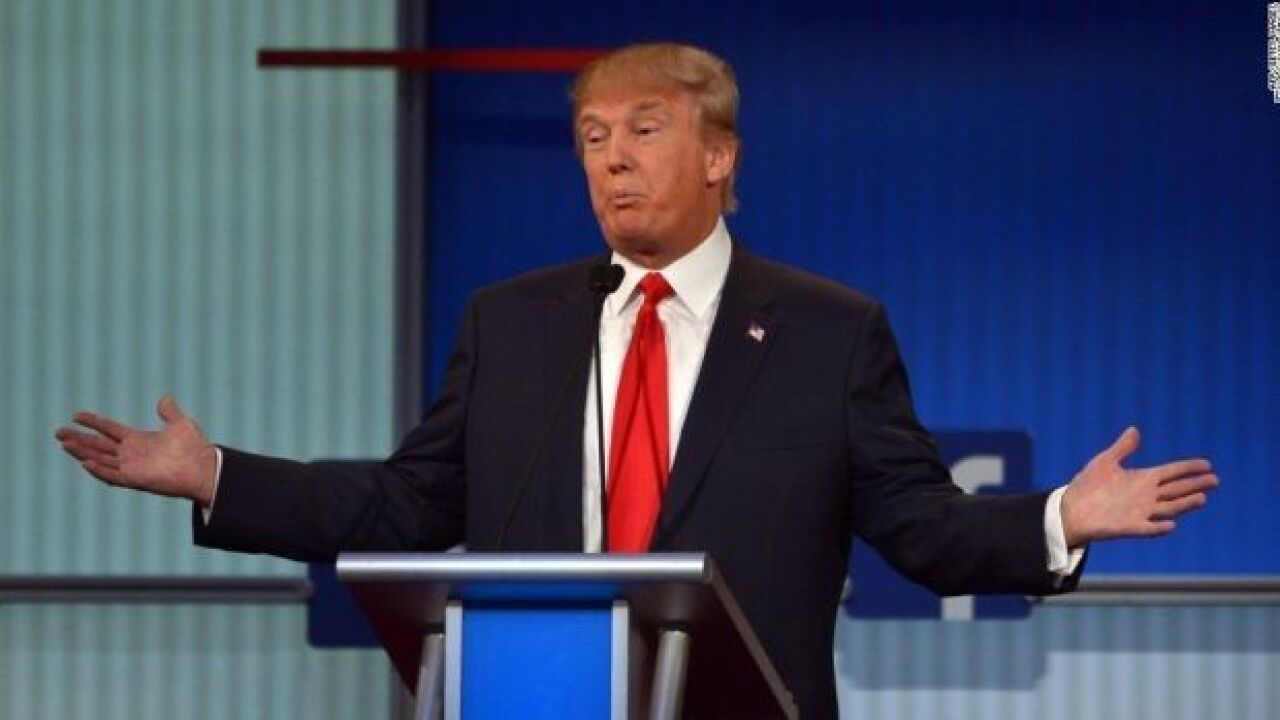 (WTXL) — Some Twitter users are pushing an alternative social media site after warnings were added to President Trump's tweets saying he violated its policy against "abusive behavior" on Tuesday.

Billed as a defiant alternative to Twitter, the app named Parler launched in August 2018 and was billed as the one “unbiased” social media platform, a place where no one would be banned, have their content taken down, or experience suspension.

Mollie Hemingway of The Federalist, conservative radio host Jesse Kelly, and conservative pundit Dan Bongino, among others, have been tweeting to their followers about joining Parler.

Trump himself doesn’t have an account, though several of his children and close advisers do.

Parler's popularity boomed in May 2019, when Politico reported that Trump campaign manager Brad Parscale was considering setting up an account for the president to preempt feared censorship on Twitter.

According to Forbes, "conservative-leaning social media platform Parler is now offering $20,000 to any progressive pundit, commentator or writer willing to join Parler and engage in an open debate on the platform. The original amount for the challenge was $10,000 three weeks ago. When no one stepped forward to accept, Parler doubled down."