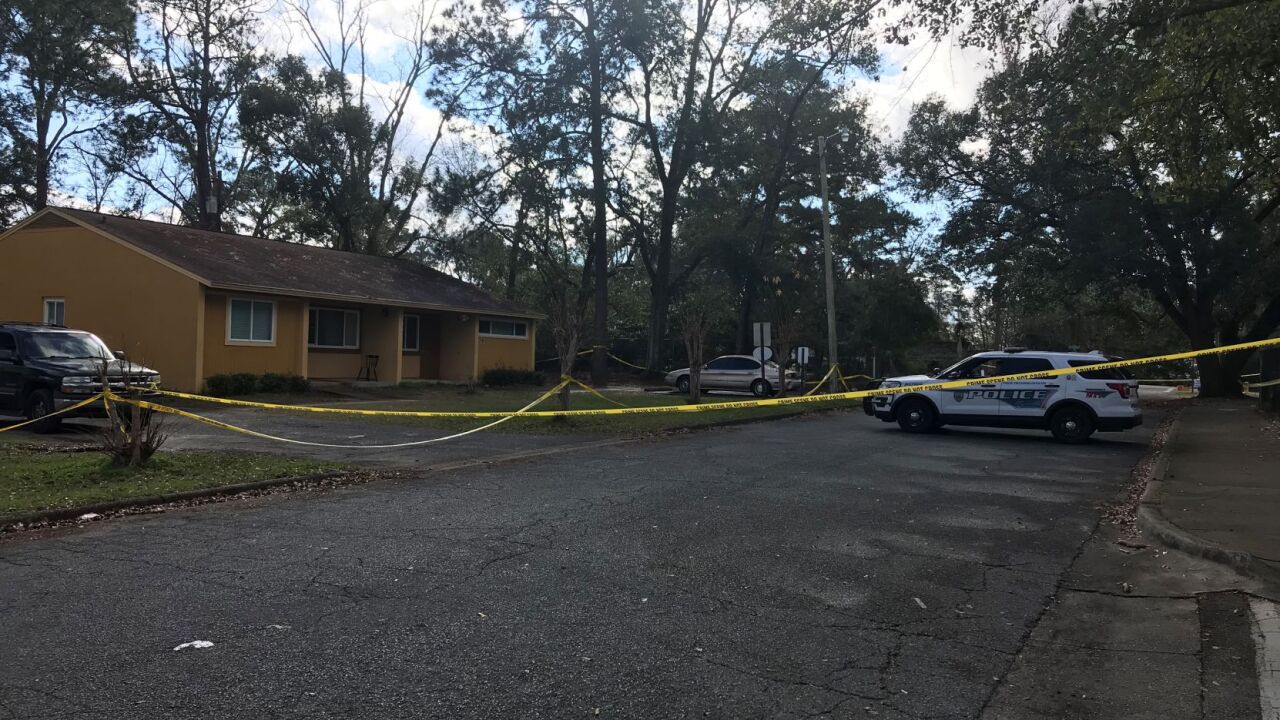 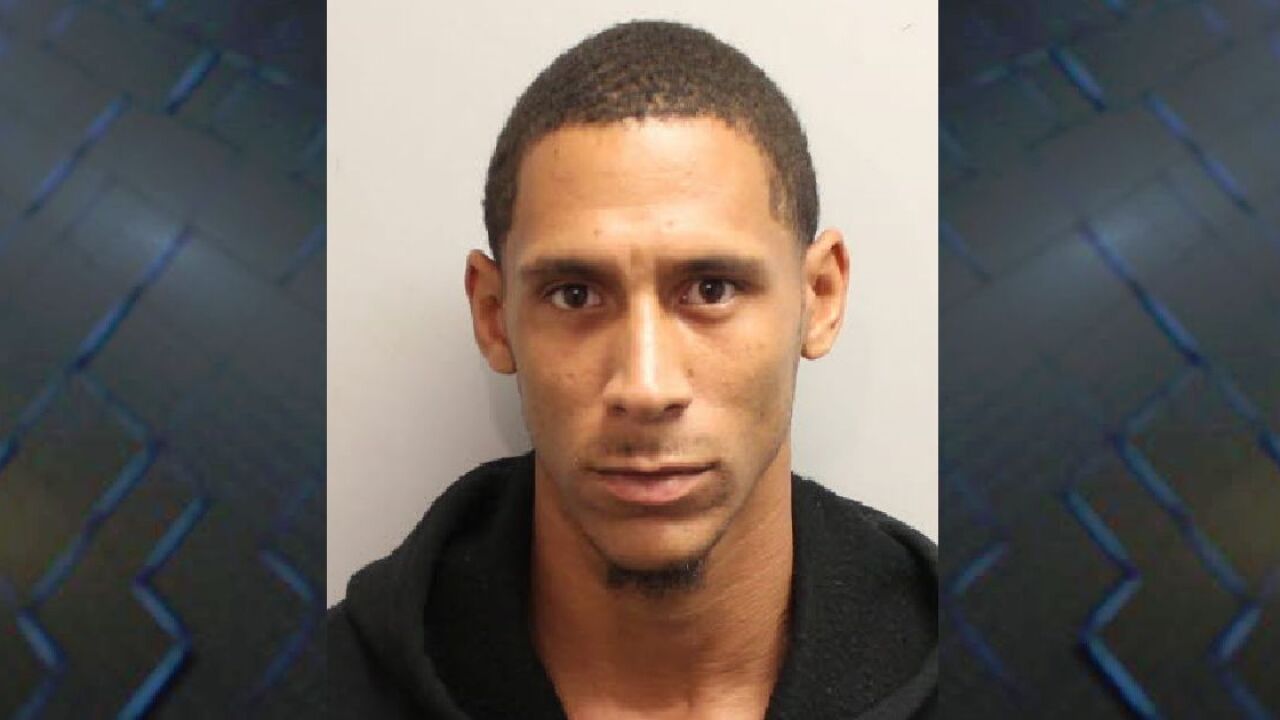 Police say Preston Hart, 28, has been taken into custody.

On Sunday, TPD responded to Springfield Arms Apartments on 1700 Joe Louis Street in reference to a homicide.

Surveillance video from surrounding businesses indicated the shooting happened between 4:00 a.m. and 4:30 a.m.

When officers arrived on scene, they found the victim dead suffering from several gunshot wounds.

An autopsy conducted the next day confirmed the victim was shot three times.

When talking to officers, one witness said he/she picked up Hart and while at the intersection of Indiana Street and Callaway Street, Hart got into an argument with the victim.

The witness said Hart then got out of the car and after being pushed by the victim, a gunshot by Hart went off.

According to the witness, Hart got back inside the car and told the witness to drive and threatened the witness, discouraging him/her from reporting the incident to others or law enforcement.

Another witness told officers that he/she was standing with the victim when Hart pulled up in the passenger seat of a car, trying to sell narcotics to them.

A verbal altercation ensued between the victim and Hart, before Hart got out of the car and shot the victim several times.

Both witnesses personally know Hart and identified him as the person who shot the victim.

A check of Hart's criminal history revealed he was also convicted of accessory after the fact in the first degree in Feb. 2016.

TPD’s Career Criminal Unit saw Hart walking near the Leon County Detention Facility on Thursday before placing him into custody and taking him inside for booking.

Based on the evidence, he is being charged with second degree murder and possession of a firearm by a convicted felon.

TALLAHASSEE, Fla. (WTXL) - The Tallahassee Police Department is searching for a man wanted for the murder of a person on Joe Louis Street.

Police are searching for 28-year-old Preston Hart, who's accused in a fatal shooting on Joe Louis Street.

On Sunday, Jan. 13, TPD responded to 1700 Joe Louis Street for a deceased person lying near the road. It was later discovered the victim died from a gunshot wound.

TPD’s Violent Crimes Unit began to investigate the death and spoke with many witnesses and gathered various pieces of evidence.

After an extensive investigation, warrants were obtained to charge Preston Hikeem Hart for the murder of the victim.

Hart is considered armed and dangerous.

TPD is asking for help finding Hart and are citizens with information to call (850) 891-4200. Citizens may also remain anonymous by calling Crime Stoppers at (850) 574-TIPS.

TPD says when officers arrived on scene, they found a deceased person lying in the road at 5:45 a.m. on Sunday.

Police have confirmed that the victim died from a gunshot wound.

Police say this is an active investigation and they will release more details when they are available.