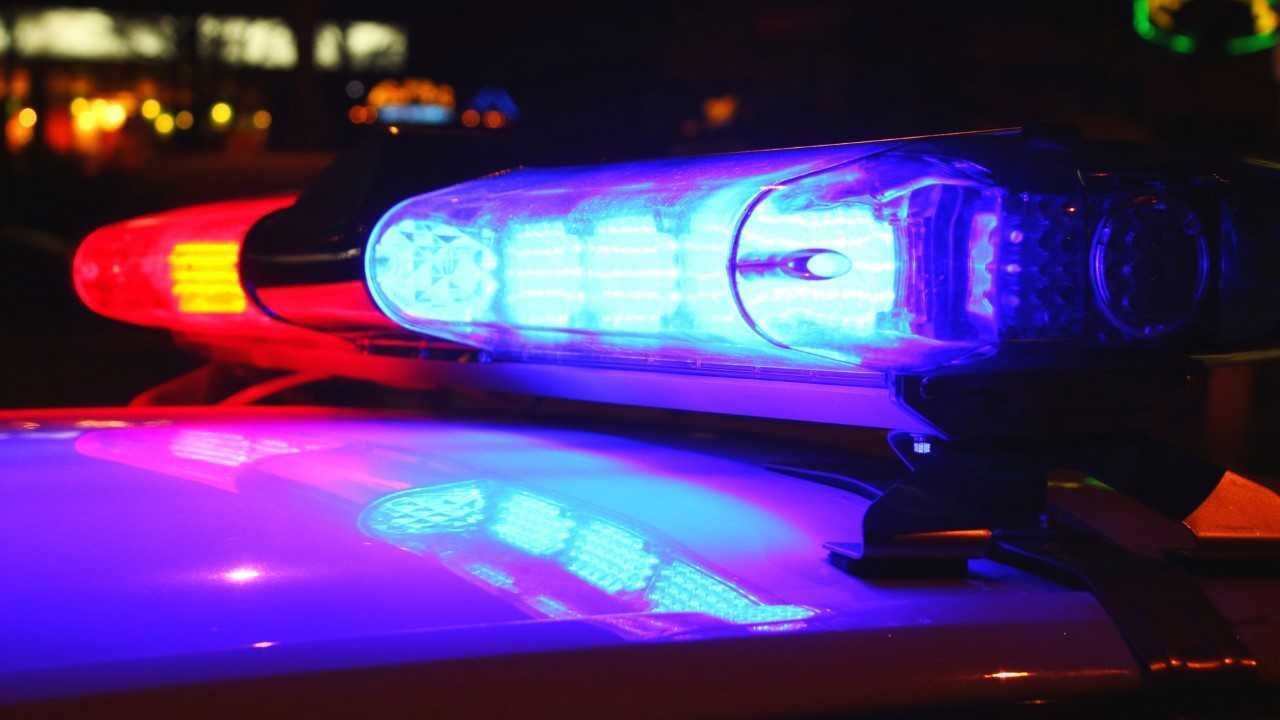 TALLAHASSEE, Fla. (WTXL) - A Tallahassee woman has been arrested after police say she broke into an apartment to fight a victim and ended up shooting someone else.

According to a press release, on Saturday at around 3:52 a.m. the Tallahassee Police Department responded to a shooting  that occurred at Mission Grove apartments.

When officers arrived on the scene, they found one victim injured from a gunshot wound. The victim was transported to a local hospital with non-life-threatening injuries.

Carter then went to another apartment in the complex where officers spotted her.

Documents say officers immediately caught Carter and transported her to the Leon County Detention Facility, where she is facing multiple charges including Aggravated Battery with a Deadly Weapon.