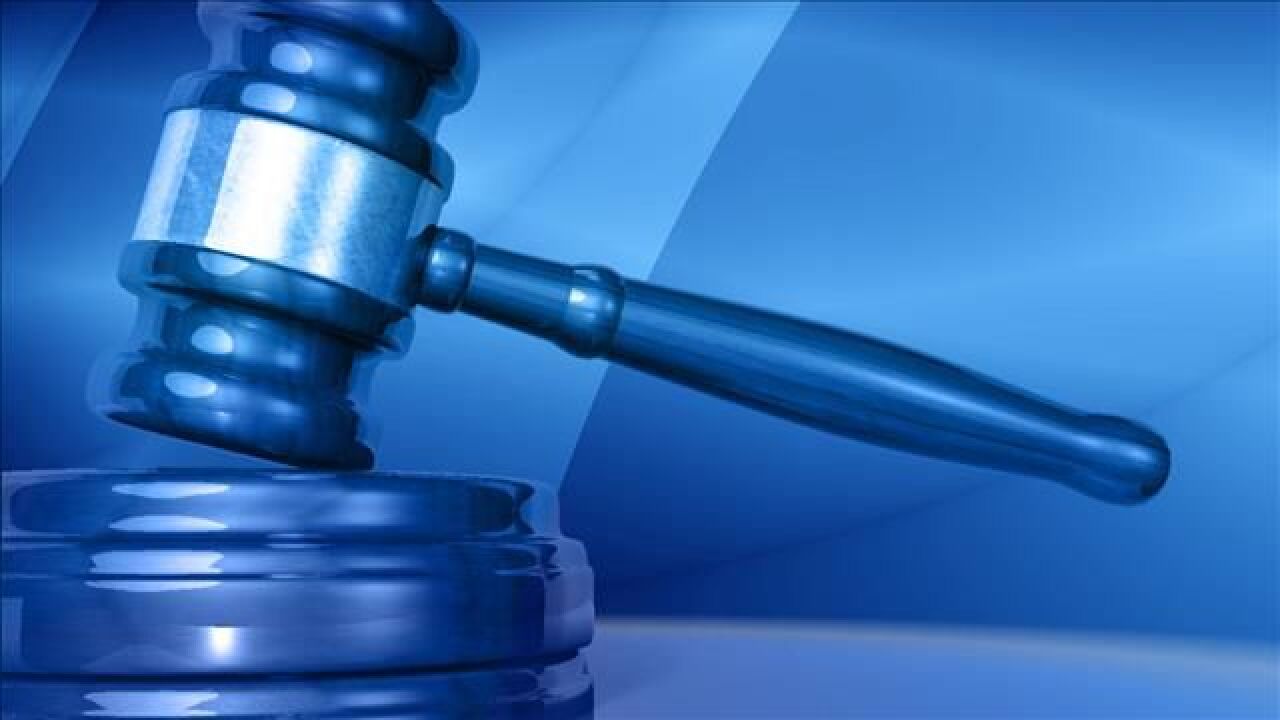 ALBANY, GA (WTXL) - The Department of Justice has sentenced three deputies involved in a beating at the 2012 Bikefest in Bainbridge.

According to the Department of Justice, Decatur County Deputies Chris Kines and Wade Umbach were sentenced to 15 months in prison along with two years probation. They were each convicted of engaging in misleading conduct by lying to an FBI agent, the state attorney's office said.

Deputy Elizabeth Croley was sentenced to 18 months in prison along with two years probation. Croley was convicted of obstructing justice along with violating the constitutional rights of Aaron Parish and intentionally withholding evidence, the state attorney's office said.

The charges stemmed from a 2012 incident in which the three deputies used force during the arrest of Parrish at the Bainbridge Bikefest, reports said.

From the Department of Justice:

WASHINGTON – The Justice Department announced today that Elizabeth Croley, 37, a former captain at the Decatur County, Georgia, Sheriff’s Office, was sentenced to 18 months in prison for willfully withholding evidence favorable to a criminal defendant and for writing a false report to cover up another law enforcement officer’s use of force against a civilian. Robert Wade Umbach, 36, and Christopher Kines, 36, both former deputies at the Decatur County Sheriff’s Office, were also sentenced to 15 months in prison for making false statements to help cover up the use of force.

In June 2015, a federal jury in Albany, Georgia, convicted the defendants after a trial that lasted more than two weeks. The charges arose from a September 2012 incident in which former Grady County, Georgia, Deputy Sheriff Wiley Griffin IV – who is the son of Decatur County

Sheriff Wiley Griffin III – used force against Aaron Parrish during an arrest at the Bainbridge BikeFest. The jury found that Croley, Kines and Umbach obstructed justice when they later helped cover up Griffin’s actions. Specifically, the jury convicted Croley of obstructing justice by writing a false report and convicted Kines and Umbach of engaging in misleading conduct by lying to an FBI agent about the incident. Croley was also convicted of violating Aaron Parrish’s constitutionally protected right to a fair trial by intentionally withholding material exculpatory evidence from the district attorney’s office, and in turn, from Aaron Parrish’s criminal defense attorney during a criminal prosecution of Parrish.

During the trial, the jury heard evidence that Griffin struck Parrish in the eye with a metal flashlight while Parrish was being restrained on the ground by other deputies, including defendants Kines and Umbach. The government also presented evidence that, after Parrish complained to the Decatur County Sheriff’s Office about the abuse he had suffered at BikeFest, the sheriff’s office opened a criminal investigation led by Croley that eventually resulted in felony criminal charges against Parrish. During that investigation, Croley took a witness statement from a civilian eyewitness who provided information that would have been materially helpful to Parrish’s defense. However, rather than providing that statement to the district attorney so that it could then be provided to Parrish’s defense attorney for use at trial, Croley

intentionally removed the exculpatory statement from the case file. This conduct formed the basis of the civil rights charge on which Croley was convicted.

“When law enforcement officers break the laws they swear to uphold and harm the people they promise to protect, it undermines public trust in our government,” said Principal Deputy Assistant Attorney General Vanita Gupta, head of the Justice Department’s Civil Rights Division. “If officers try to lie or withhold evidence, we will vigorously protect the integrity of our justice system by holding them accountable for their actions and safeguarding the civil rights of all Americans.”

“The public rightfully depends on law enforcement officers to uphold the law faithfully,” said Acting U.S. Attorney G.F. “Pete” Peterman of the Middle District of Georgia. “When these defendants withheld important facts and provided false information in this investigation, they subverted the entire process and damaged the public's faith in the integrity of their former fellow officers. They fully deserve the sentences meted out to them today.”

This case was investigated by the FBI’s Atlanta Field Office, and was prosecuted by Trial Attorneys Christine M. Siscaretti and Risa Berkower of the Civil Rights Division’s Criminal Section, with support from the U.S. Attorney’s Office of the Middle District of Georgia.