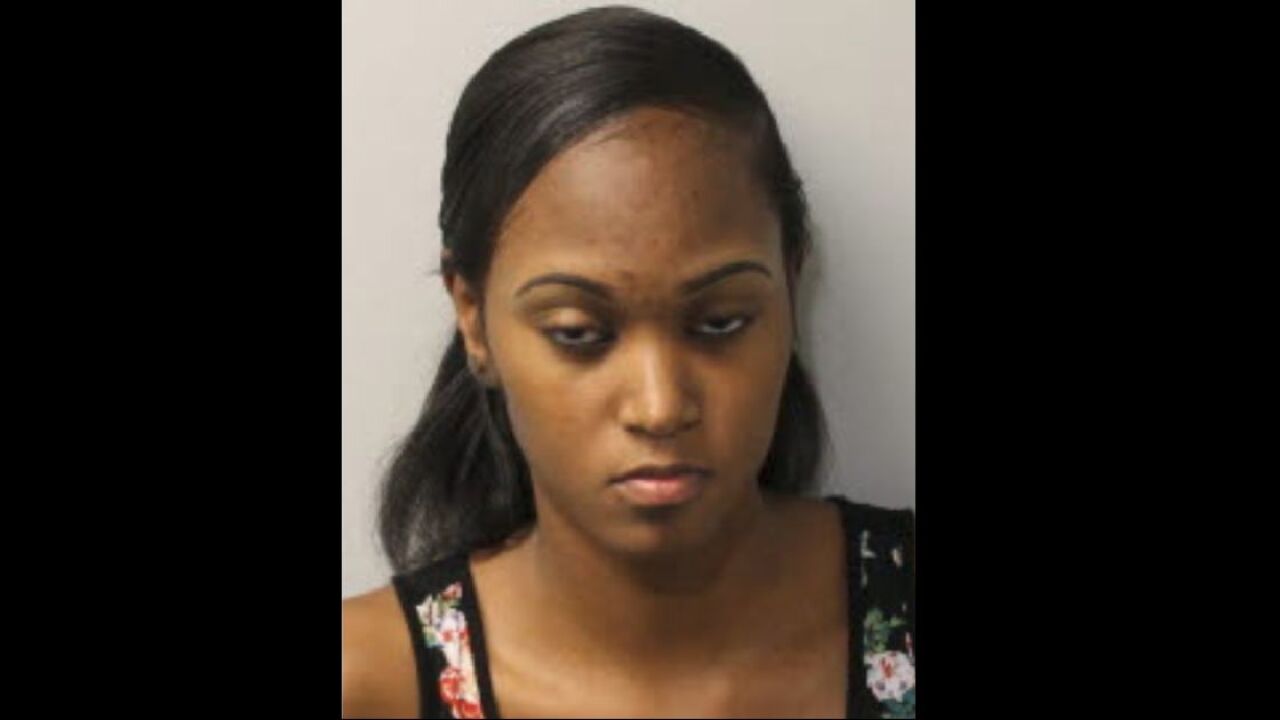 Photo: Ross Obley
Jaresa Frye is still at large, according to court records. 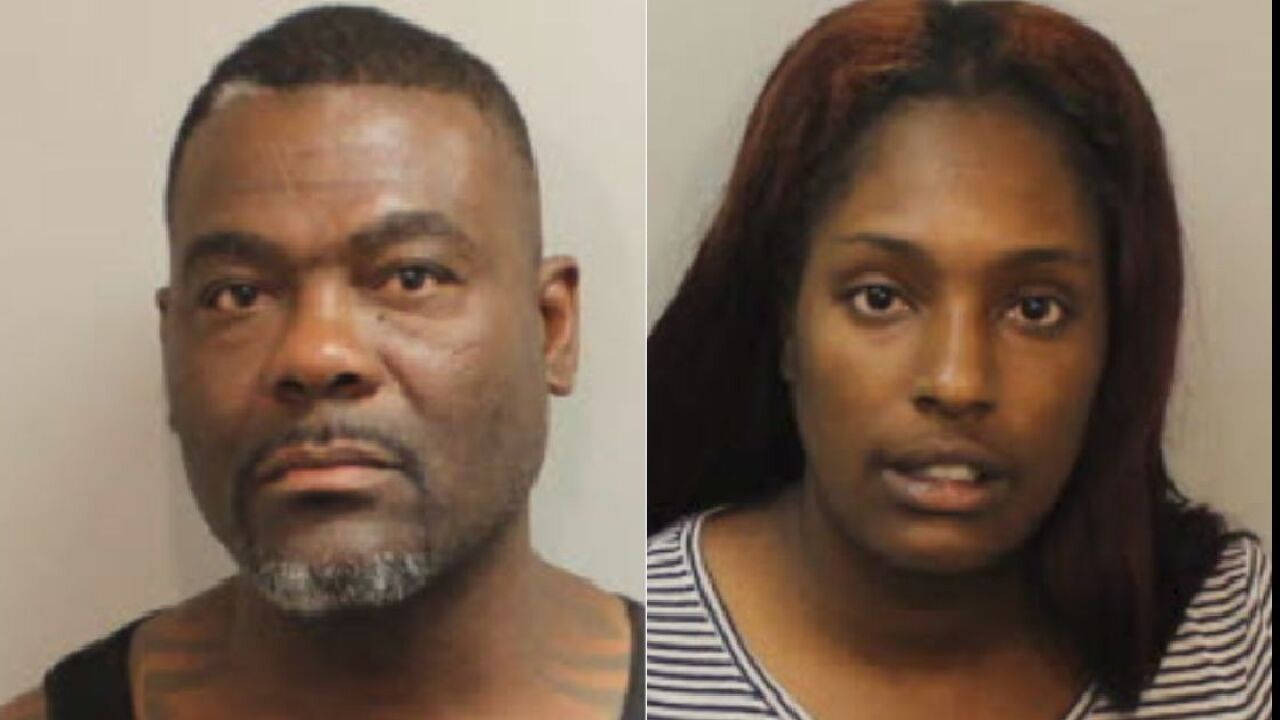 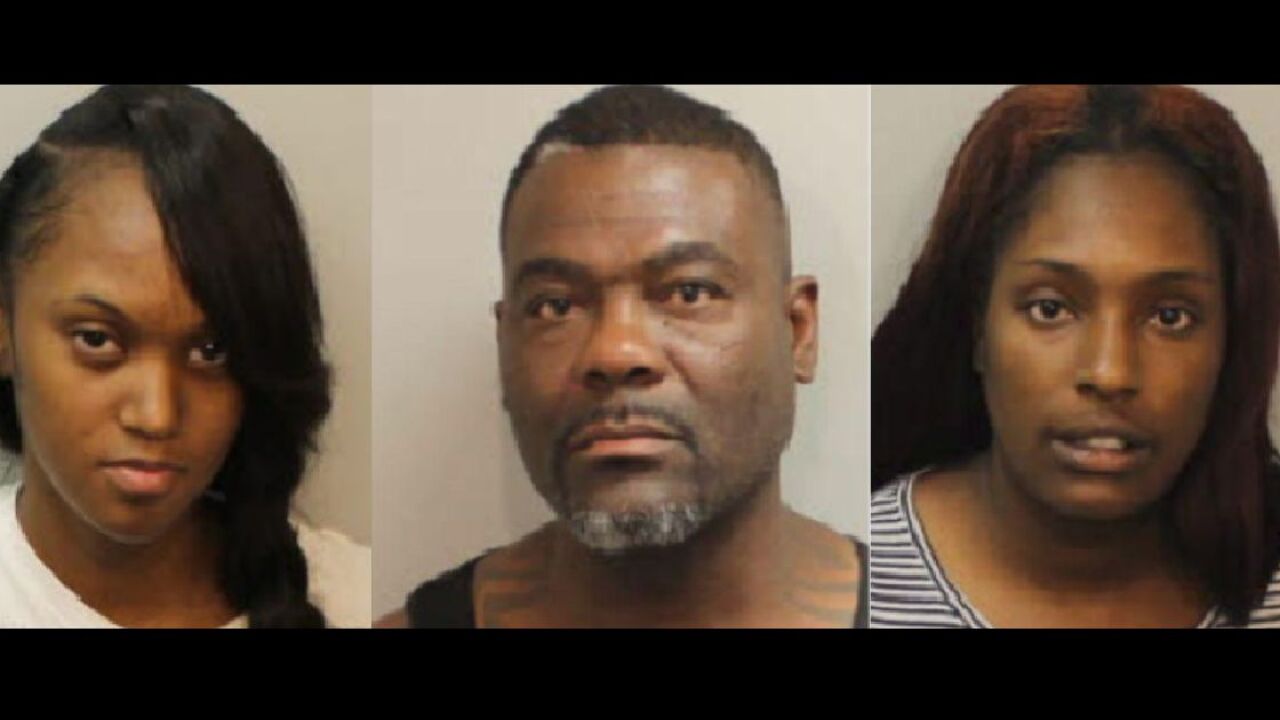 Jaresa Frye, 25, of Quincy was released from the Leon County Detention Center on a $10,000 bond, court documents indicated.

Conditions of her release are that she have no contact with her co-defendants or any witnesses.

TALLAHASSEE, Fla. (WTXL) - An engaged couple is facing felony theft charges after police learned they stole more than $20,000 worth of Victoria's Secret clothing and sold it on the street.

According to court documents, a manager for the company Newgistics filed a report with the Tallahassee Police Department regarding Victoria's Secret package thefts that started in November 2017.

The manager explained to police that customers purchase Victoria's Secret products online that are then shipped from a Victoria's Secret warehouse to Newgistics, which is a private logistics company based in Atlanta.

From there Hackbarth Delivery Service Inc., another private logistic company based in Tallahassee, picks up the products from Atlanta and returns to Tallahassee. Through USPS, the items are delivered to the customers' homes.

However, the manager began noticing that products were not being delivered to Tallahassee customers, leading the manager to conduct an investigation.

In the investigation, the manager found a Facebook account belonging to Jaresa Frye, 25, that had postings of Victoria's Secret products for sale. The products were packed in large bags with bar codes that the manager noted were used strictly for logistical use.

Further investigation revealed that Frye is Facebook friends with 29-year-old Quinessia Jackson. The manager told police that Jackson is engaged to Coby Richardson, 47, and both of them work for Hackbarth in Tallahassee.

The manager said most of the products that had gone missing had been assigned to Jackson and Richardson before delivery to customers.

Court documents say police received an email from another manager on April 5, who wrote that Victoria's Secret was threatening to pull their business from Tallahassee unless the suspects were caught.

That manager then flew to Tallahassee to interview Richardson, who was still employed with Hackbarth. During the interview, Richardson confessed to the crime. The manager turned over the interview to police.

Police write that Richardson not only confessed to stealing and selling more than 400 packages in the interview with the manager, but revealed that his fiancee, Jackson, and her friend, Frye, helped him sell the products.

On April 10, a TPD investigator spoke with Richardson who said he sold items from the packages on the "street" to random people. He said that he would steal the packages assigned to him, Jackson, "random spots" and other routes because he was "in a bind" and "needed some help."

He told them that Frye got involved when he gave her approximately 50 pieces of stolen Victoria's Secret underwear, which she sold on Facebook. After selling them, Richardson said Frye gave him a portion of the money.

As a result of the investigation, Richardson, Jackson and Frye were charged with dealing in stolen property. Additionally, Richardson was charged with grand theft over $20,000.

Richardson and Jackson were taken into custody on Tuesday but have since gotten out on a $15,000 and $10,000 bond respectively. Frye is still at large.