Teens' increased use of smartphones linked to depression, suicide 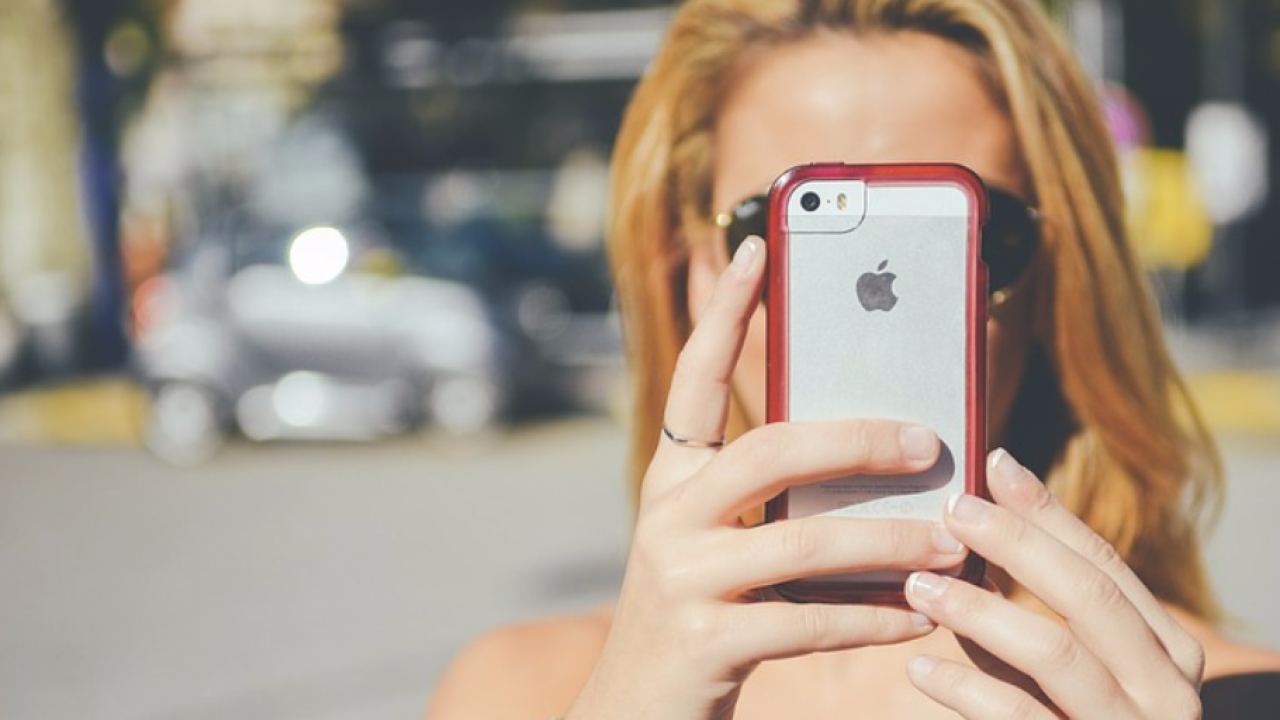 TALLAHASSEE, Fla. (WTXL) - Newly published research links teenagers' increased use of smartphones with a greater likelihood of depression or suicide.

The researchers emphasized their research does not prove that screen time causes depressive symptoms or suicide-related behaviors, but the findings do show a link.

His research, conducted with psychology Professor Jean Twenge of San Diego State University, found compelling evidence that the more time teenagers spend on smartphones and other electronic screens, the more likely they are to feel depressed and think about, or attempt, suicide.

Depression and suicide rates for teens between the ages of 13 and 18 increased dramatically since 2010, especially among girls, according to the U.S. Centers for Disease Control and Prevention. The study identifies excessive use of electronic devices as a likely culprit.

CDC statistics show the suicide rate increased 31 percent among teenagers from 2010 to 2015. A national survey shows that the number of adolescents reporting symptoms of severe depression rose 33 percent.

Those increases were largely driven by teenage girls. Their suicide rate soared 65 percent, and those suffering severe depression increased 58 percent. The rate of suicide-related behaviors - feeling hopeless, thinking about suicide or attempting it - increased 14 percent.

The study found the rise in mental health problems among teens since 2010 coincides with an increase in ownership of cell phones. In 2012, about half of Americans owned smartphones. By 2015, 92 percent of teens and young adults had one, and their screen time also rose.

They suggest that parents limit their children’s use of smartphones and other electronic devices to an hour or two a day, a time that would put a child into a statistically safe zone.

"It’s totally unrealistic and probably not even good to think kids will stop using screens,” Joiner said. "It comes down to moderation. Parents should try to make nonscreen activities as attractive as possible because a lot of them are attractive."