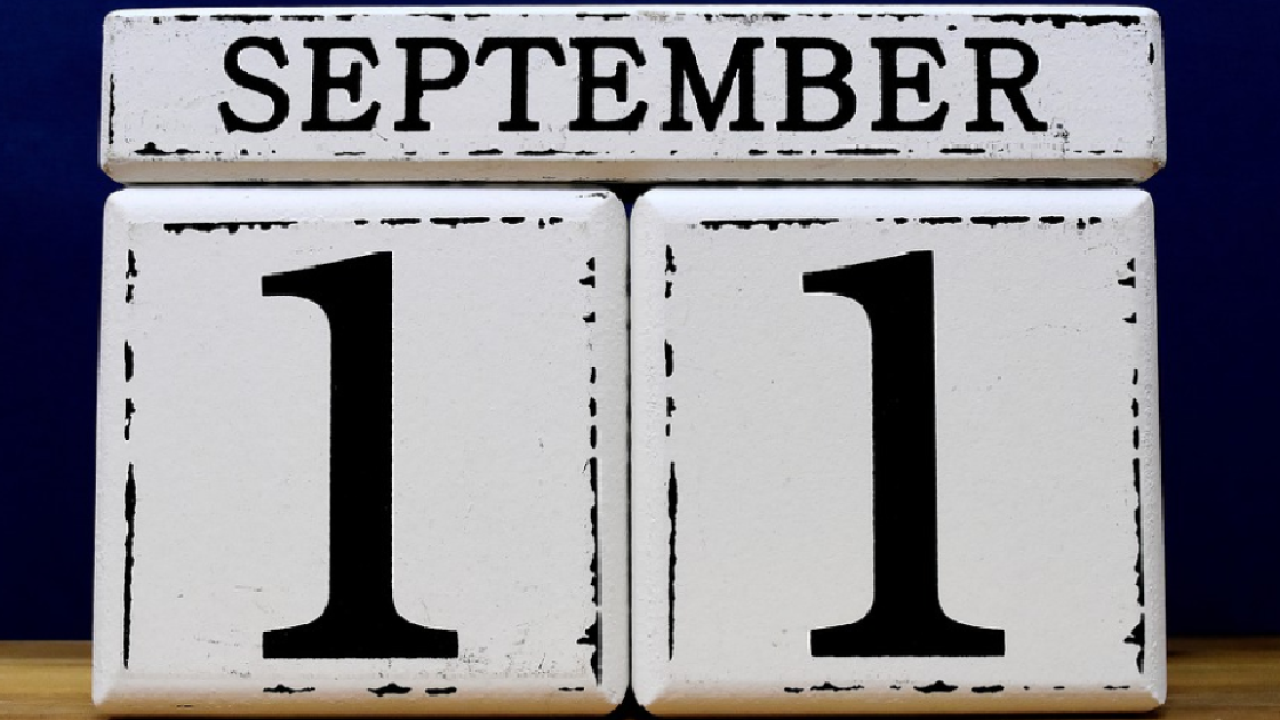 On that day, more than 2,900 people died as a direct result of the attacks.

Most of them were in New York City, where two planes flew into the twin towers of the World Trade Center.

The others were at the Pentagon just outside Washington, D.C., and on-board United Airlines Flight 93, which crashed in Pennsylvania.

Since then, Congress has designated September 11 as the annual National Day of Service and Remembrance.

Across the nation, victims of the September 11 attacks will be honored, including at a special ceremony in the Capital City....

Every year, the city remembers 9-11 at one its fire stations. This year, that remembrance ceremony is at Fire Station 16 on Easterwood Drive.

The city chooses a fire station as a way to also honor and remember the first responders and citizens who risked their lives to help others during the attack.

City Commissioner Scott Maddox was the Mayor during 9-11 and remembers working hard to secure the city in case another attack happened here in FLorida, especially considering then Gov, Jeb Bush's relationship to then president George Bush.

This is the 16th year the city has remembered 9-11. It all starts at 8:30 a.m. right here at the fire station on Easterwood drive.