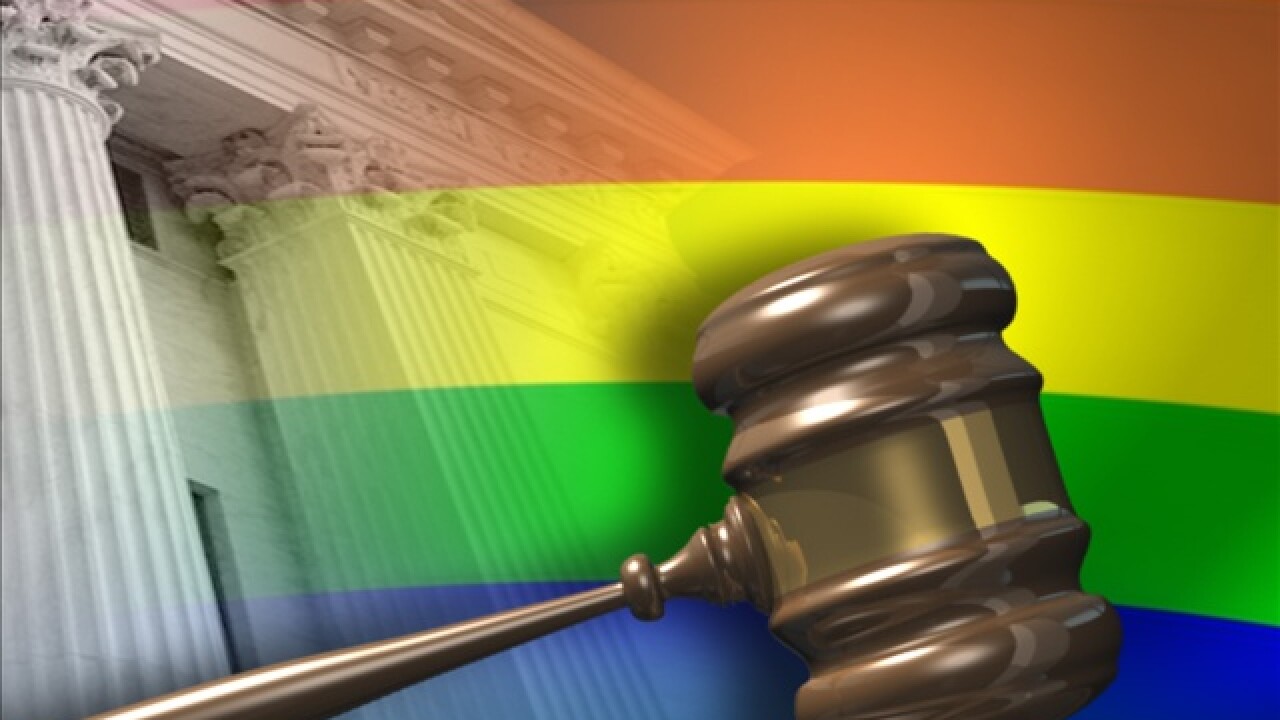 The city was given an index value of 81, which is far above the average for the rest of Florida cities, which sits at 65. It also trumps the national average of 59.

The rankings were determined by considering promotion of equality for LGBT residents.

Jim Vanriper from Equality Florida told us he was excited to hear about Tallahassee's ranking, saying "things are changing, it's becoming less of a big deal, and I think Tallahassee is really trying to walk the walk. I applaud the leadership in the city and county for doing so and we look forward to working with them in the future."

Despite the comparatively high ranking, the index value is actually down from 2012 and Vanriper says Tallahassee will have to continue to work for the coveted 100 index value.

Four Florida cities already have a ranking of 100. St. Petersburg, Orlando, Wilton Manors and Miami Beach were all recognized by the study for excelling on matters of equality.