Tallahassee Man Found Not Guilty of Child Abuse for Spanking 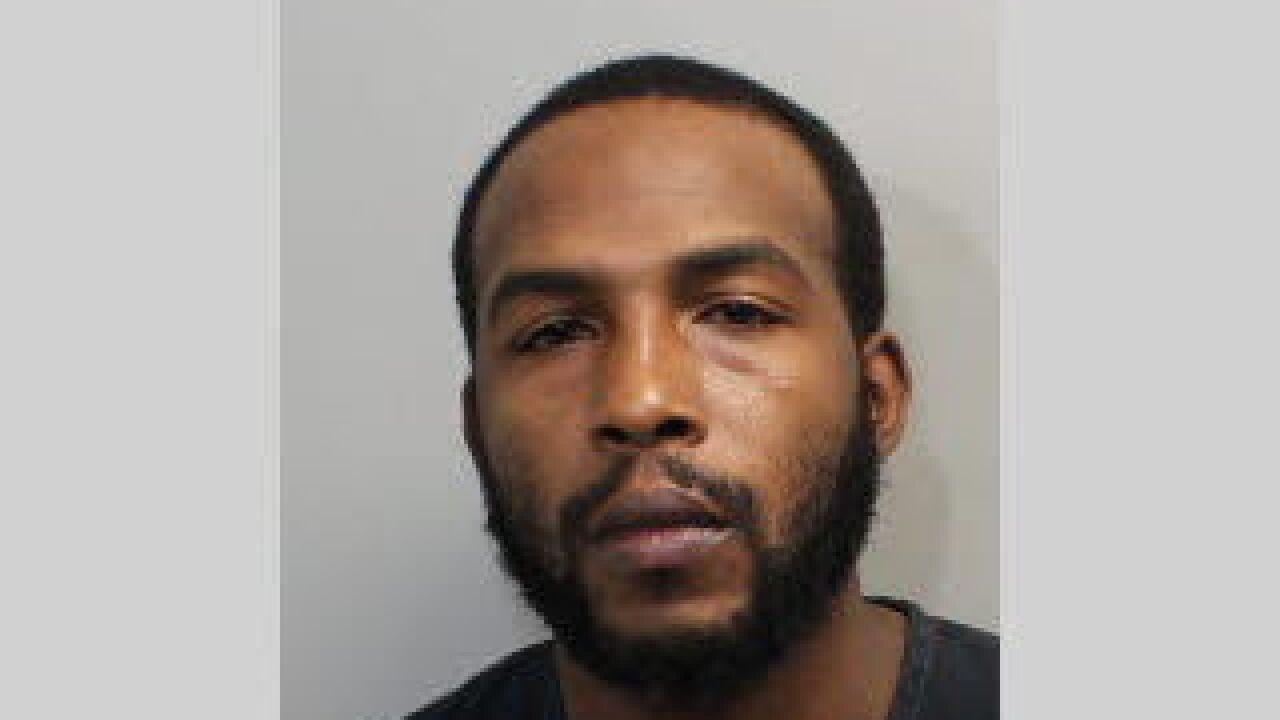 Each count carried a maximum sentence of 30 years in prison.

Morris was accused of using an old and worn leather belt with no buckle or metal to spank his three children, ages 3, 4 and 6.

According to reports the parents were called to respond to the daycare over a dozen times each. The daycare told the parents that if the destructive behavior continued, their children would be expelled from the daycare.

Someone at the daycare, contacted the Department of Children and Families (DCF) to report marks on the children. DCF immediately responded to the school and investigated the matter.

DCF investigators observed and photographed any marks or welts on the children.

DCF initiated a case plan after observing and photographing marks on the children. They spoke to both parents and ended up closing their investigation without any further action taken against the parents so long as they followed certain recommendations.

About three weeks later, after the case was closed by DCF, the Office of the State Attorney then initiated a criminal case against Mr. Morris and began a criminal prosecution of Mr. Morris in Circuit Court in and for Leon County, Florida.

The police arrested Mr. Morris for three counts of Child Abuse, however, the State increased the charges to Aggravated Battery By Malicious Punishment.

As the case progressed, the State Attorney’s Office actually sought application of the Prison Releasee Reoffender act meaning that because Mr. Morris had recently been to prison, a guilty verdict would mean a mandatory 30 years in prison for each count and the trial judge would have no discretion to go any lower.

Mr. Morris could have received up to 90 mandatory-minimum years in prison if found guilty of all three counts. Mr. Morris had a criminal history of 3 burglaries of structure or conveyance in 2000 (when he was 18 years of age), one count of selling less than 20 grams of marijuana, one count of aggravated assault. He had never been accused of any type of child abuse or neglect before.

Morris' attorney Michael J. Bauer said “The prosecution of Mr. Morris in criminal circuit court for spanking his children with a belt was a much too aggressive position for the State Attorney’s Office with the facts in this case. This aggressiveness of the prosecution concerns me since there were many other agencies involved and the Department of Children and Families initiated a case plan which was followed by both parents and they ended up dropping the matter. However, the application of the PRRA and a potential mandatory minimum of 90 years for a guilty verdict is completely uncalled for whether or not Mr. Morris had ever been to prison before. I have no idea why this would be the objective in this particular case against this father.”

After hearing all of the allegations, the jury found Mr. Morris not guilty on all counts.