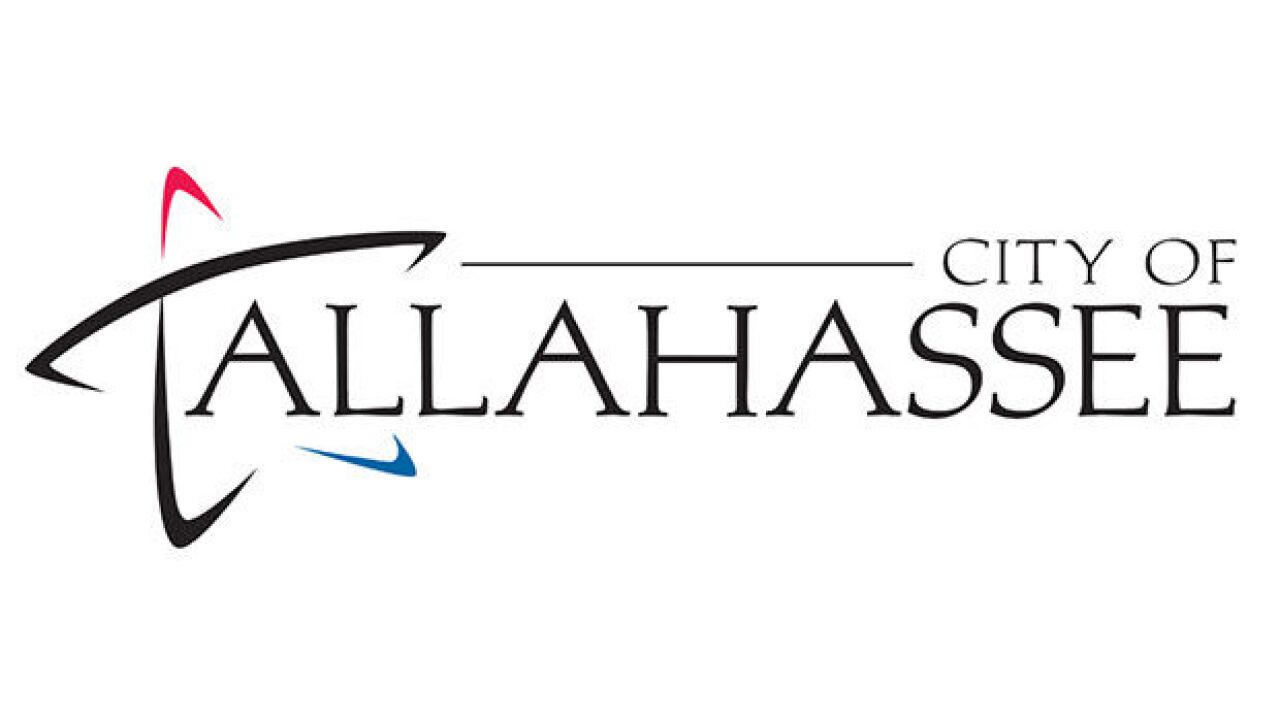 TALLAHASSEE, Fla. (WTXL)- A change is coming to city employment applications when it comes to criminal history. City commissioners vote to "Ban the Box."

The city is getting rid of the question on city job applications that asks candidates if they've ever been convicted of a felony or misdemeanor. Supporters say the goal is to remove barriers for former inmates and ensure they are measured by their qualifications first.

Pastor Greg James of Life International Church served 14 years in prison. He says he supports the measure because he's been in the position before.

"I know how it feels to go to a job and fill out a application and get denied because you had to check the box... because I've been through it. 14 years of being incarcerated, coming out in 2008, searching for job, searching for job constantly getting denied. I know the feeling," said James.

The city commission voted 3 to 2 in favor of banning the box.

The change on applications would not affect employment procedures and does not remove criminal background checks during the hiring process.

The proposal would simply change the sequence of when those steps take place. However, a job candidate can still be deemed ineligible for employment based on the type of charges and the severity of the crime.