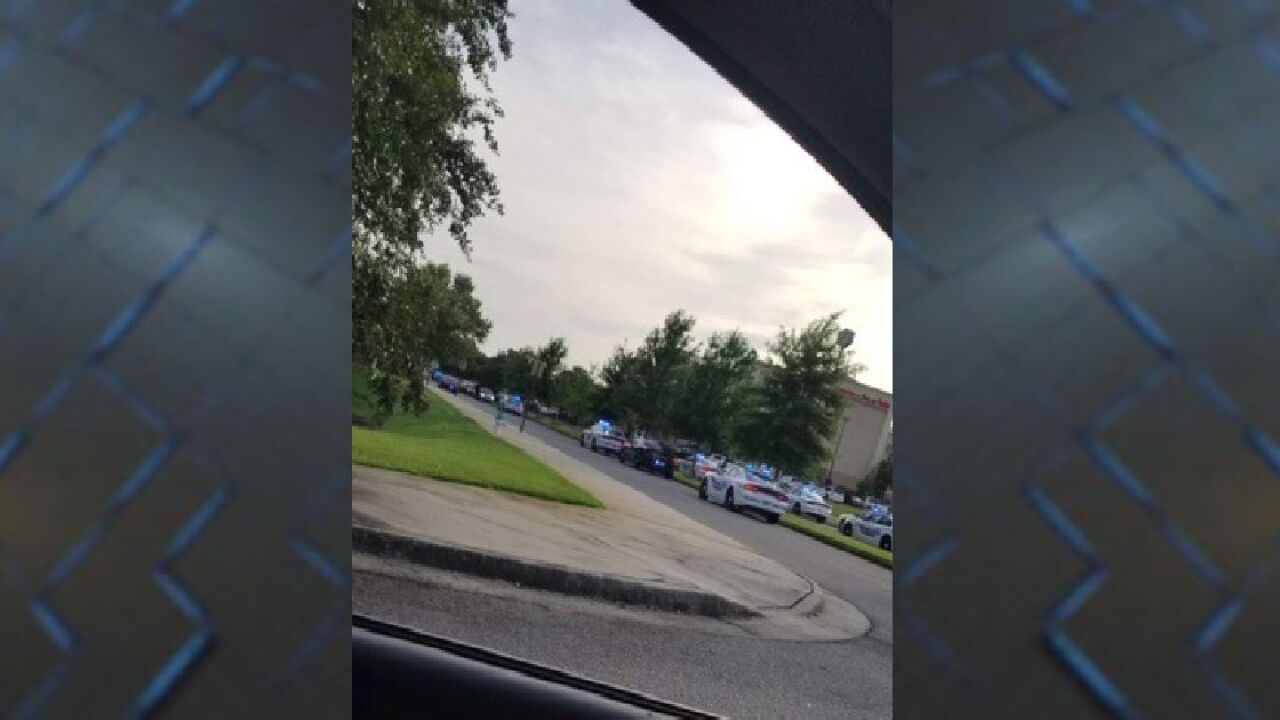 VALDOSTA, GA (WALB) - One person has been arrested and charged in connection to the Rainwater Conference Center shooting that happened in Valdosta Saturday.

KeShawn Whipple, 19, of Fitzgerald, has been charged with aggravated assault, possession of a firearm during the commission of a crime, and reckless conduct.

He has been transported to the Lowndes County Jail.

The victim, DeRodney Traylor, 22, was taken to the South Georgia Medical Center in Valdosta.

He is in stable condition.

VALDOSTA, GA (WALB) - One man was shot and another man was taken into custody at a wedding in Valdosta on Saturday.

Lowndes County Sheriff Ashley Paulk said a man was shot in the chest at the Hampton Inn off of Norman Drive during a wedding around 7 p.m.

The Valdosta Police Department set up a three to four block perimeter around the Rainwater Conference Center where no one was allowed to leave.

“A perimeter was set up so fast that there is no way the offender was able to get away from the scene. This is a credit to the quick work of VPD and Lowndes County Sheriff’s Office. This is believed to be an isolated incident. The suspected shooter is in custody, ” explained Valdosta Police Chief Brian Childress.

Childress said that there was an argument inside the building, then the argument shifted outside and that's where the victim was shot in the torso.

Police have detained the suspected shooter.

The victim was taken to the hospital and was in surgery. Police said he is now stable in the ICU at South Georgia Regional Medical Center.

VPD took the lead on handling the situation and the Lowndes County Sheriff's Office sent about 20 deputies to offer support.

According to Childress, the suspect will be charged with aggravated assault.

"There were several hundred people in the conference center, so it was a bit of chaos. But the silver lining here in my book is I'm very proud of the officers and deputies because there is no way that guy could've gotten away," said Childress.