Will Kamala Harris appeal to Florida voters on Election Day?

Political scientists differ on whether Harris will motivate Black voters 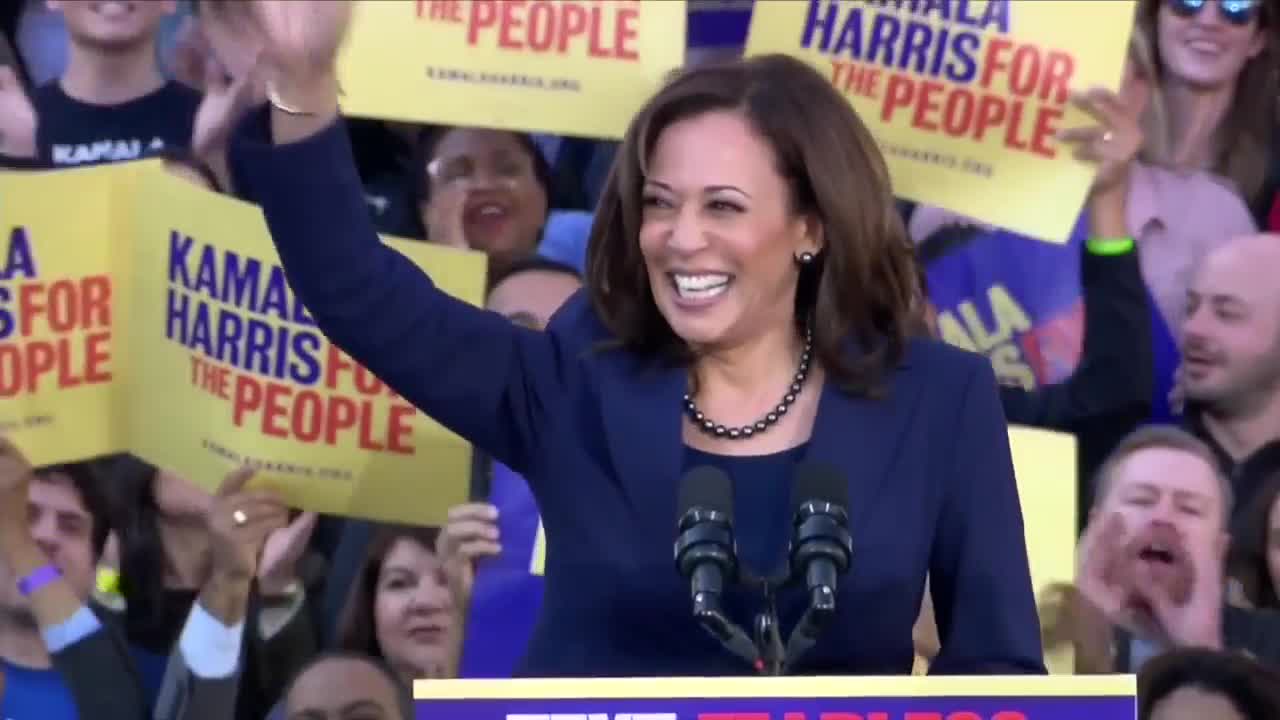 She's a woman of color, a California senator and a historic vice presidential pick for Democratic Presidential Candidate Joe Biden.

She's a woman of color, a California senator and a historic vice presidential pick for Democratic Presidential Candidate Joe Biden.

But will Kamala Harris appeal to Florida voters in November? Political scientists at Florida State differ on that question.

We asked Professor Carol Weissert and Assistant Professor Hans Hassell to weigh in on four questions, each centered on whether Biden's selections will have an impact in the Sunshine State.

HASSELL: "I don't think that it's going to make a big difference. I think the Biden Campaign was looking at this and saying, 'We're not going to get a huge bump out of vice presidential candidate anyway. Let's pick somebody that we trust.'"

WEISSERT: "I don't think so. It might be some difference when we have a Floridian on the ballot, but I don't think it matters whether it's California or Iowa or Maine. It's just not Florida."

WEISSERT: "It's hard to know, but my guess would be yes it will. We had in Florida, as you know, in the 2016 election the black turnout was very disappointing for the Democratic Party. The race was very close in Florida, as it always is. I think this could be very important for Florida."

HASSELL: "It really felt like they needed an African American on the ticket, given the recent events in the U.S. I think that's their thinking, right? This cannot hurt us and it may possibly help us … I really don't think this is going to have a really big impact on African American voters."

— How will independents react? —

HASSELL: "As a political scientist, I'm skeptical that vice-presidential candidates really have a whole lot of impact on voter turnout or the persuasion of independent voters. Most people are looking at the top of the ticket — looking at the presidential options and saying, 'This is what is going to matter.'"

— Will her political record be an asset or anchor? —

WEISSERT: "It's basically a good thing. The one thing that she has too, in addition to a terrific record, she's been at the local and state level. An executive, she's been in the legislative branch. She really has a lot of experience. On the experience side, I say Sarah Palin. She was not well vetted. She was not experienced. She really blew up on the national stage."

HASSELL: "I think that having run for president and having been very competitive, she's come under a lot of scrutiny. I suspect that Biden's team is very confident that what they see is what they're going to get. That there is not something hiding beneath the surface that is going to bite them or going to cause concerns for voters. That's an asset in a vice presidential pick."

Florida is the nation's largest swing state, worth 29 electoral votes. About 28 percent of its registered voters aren't affiliated with the two major parties.