'Well, you also need someone to buy it' 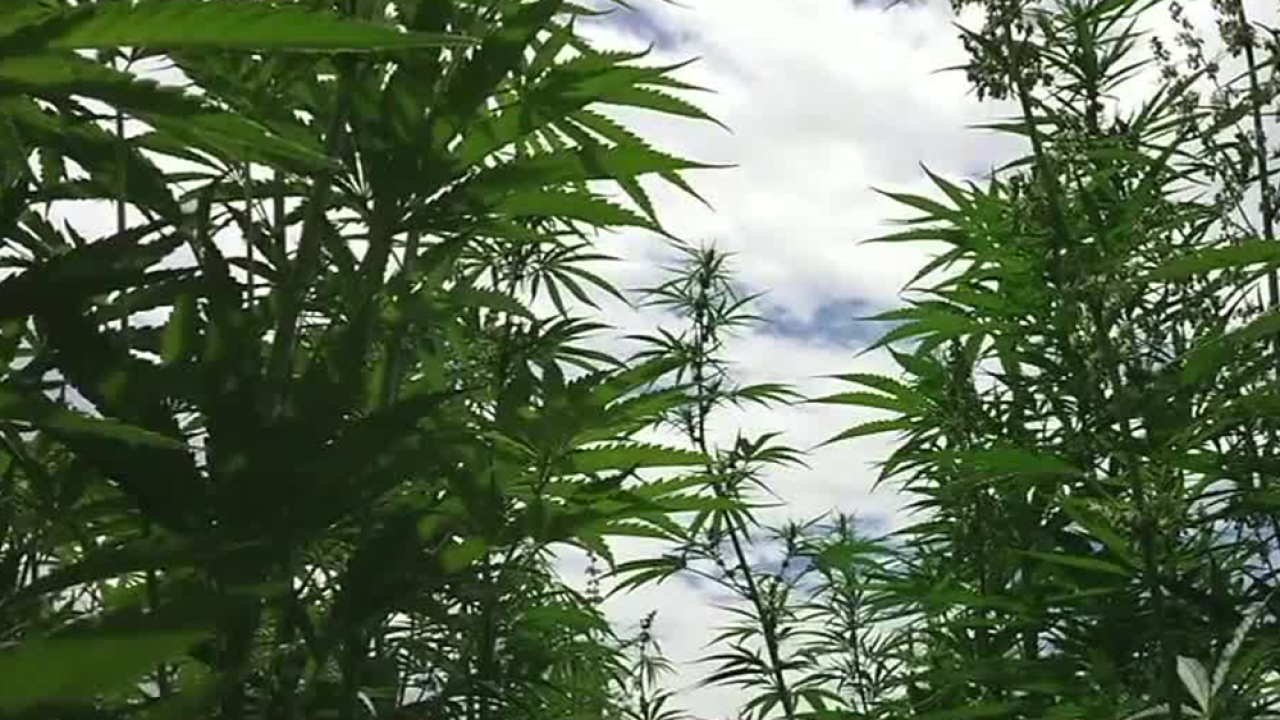 TALLAHASSEE, Fla. -- Ag officials now say Florida could have hemp in the ground by April, but will growers be able to sell it?

Farmers in places like Kansas are struggling to find buyers, despite the plant having thousands of uses.

Kansas grower Bobby Gabriel thought investing $250,000 into a hemp operation was a sure bet.

"We were thinking it would give us an avenue to bring more income into farming other than corn and soybeans,” Gabriel recently told sister station KSHB. "Had high hopes."

Those hopes were dashed after his first season of planting. Gabriel hasn't sold any of his crops. The hemp from his field now stuck in warehouse storage.

"The demand is just not there yet," Gabriel said. "It’s so flooded with stuff from Oregon and Colorado, which are way ahead of us.”

Florida’s Cannabis Director Holly Bell is telling farmers hoping to cash in on what's been called the state's next cash crop not to worry. She says the Sunshine State’s program is different than most, encouraging not just growers to take root, but processors and manufacturers too.

“What’s happening in states like Kansas, Tennessee and others, they weren’t developing the infrastructure," Bell said. "They were focused on the cultivation. Grow it and it will come. Well, you also need someone to buy it.“

Bell said Florida has five active manufacturers that have applied for hemp permits and about the same number of active processors. She expected they would help ensure Florida farmers have a solid market to sell to once growing gets underway.

Ag Commissioner Nikki Fried believes hemp, which looks like marijuana but lacks the high, could have a multi-billion dollar impact on the state economy. Her department has been waiting for federal officials to sign off on rules governing growth and sale in Florida.

As of January 1, two of the state's four rules had been approved. Two more governing hemp seeds and cultivation were expected to be greenlit in the next three months.