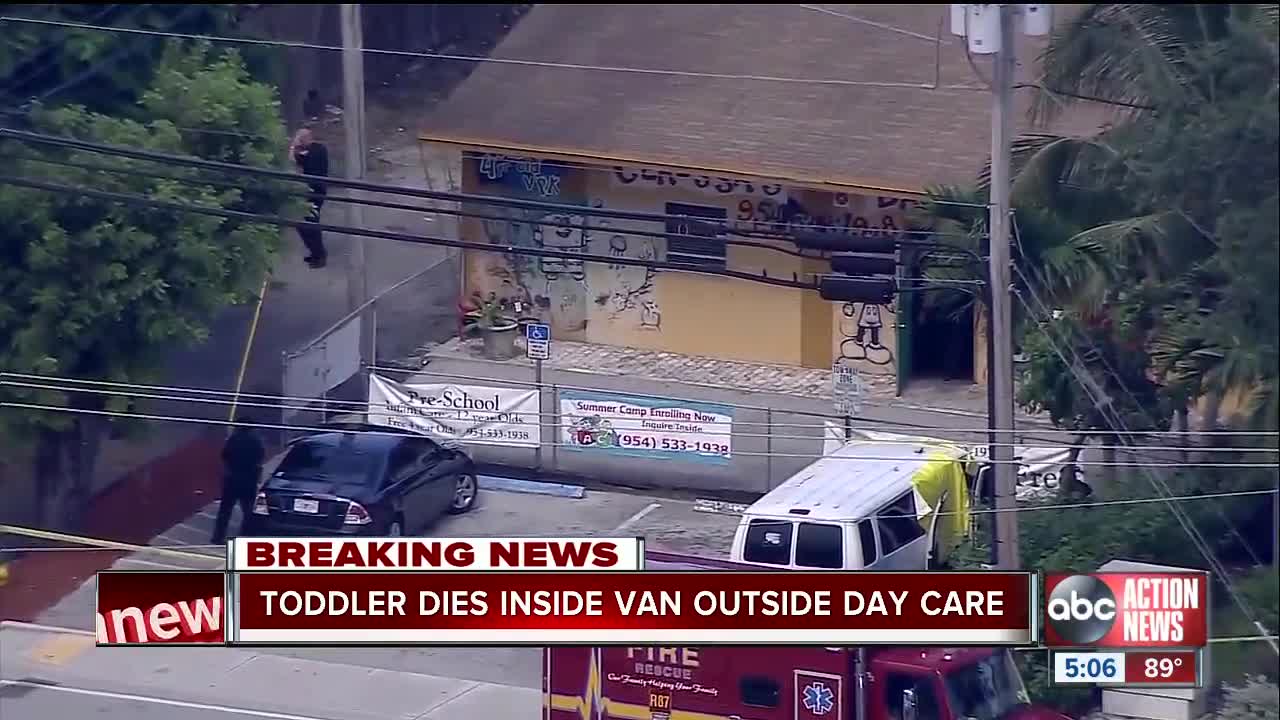 A toddler was reportedly found dead after being left inside a van outside a day care center in Broward County on Monday. 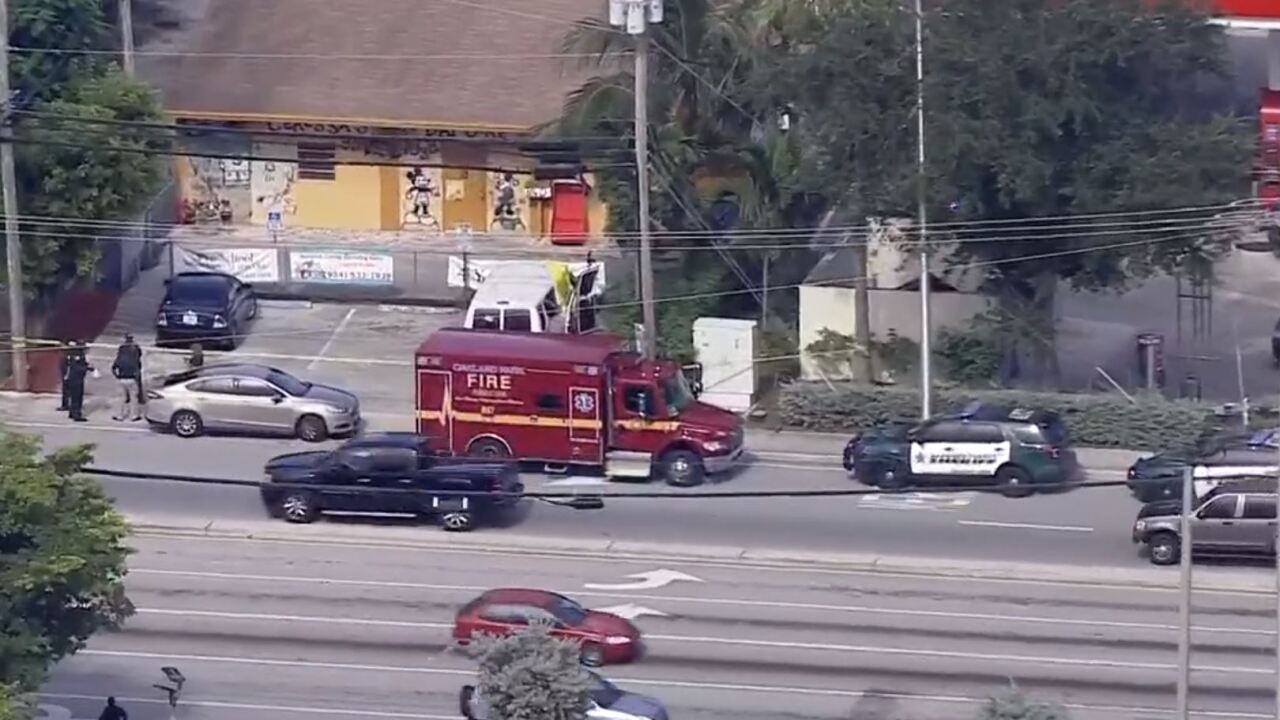 A toddler was reportedly found dead after being left inside a van outside a day care center in Broward County on Monday.

According to affiliate WPLG , deputies responded to Ceressa's Day Care in the 3100 block of N.W. 21st Avenue.

According to Broward Sheriff's Office spokeswoman Keyla Concepcion, the child was discovered inside the van by a day care employee.

"At this point, we don't know why the boy remained inside the vehicle, but evidently, he ultimately succumbed to the environment," she said.

Twin 1-year-olds died after being left in a hot car for 8 hours. Their father has been charged, police say
Hot car deaths among children on the rise

The station reports that the center passed its most recent inspection in April, but was found to be non-compliant in several areas during its Dec. 2018 inspection. The center was not in compliance with regards to aspects of personnel training at the time.