State lawmakers pushing to have Narcan in all Florida schools 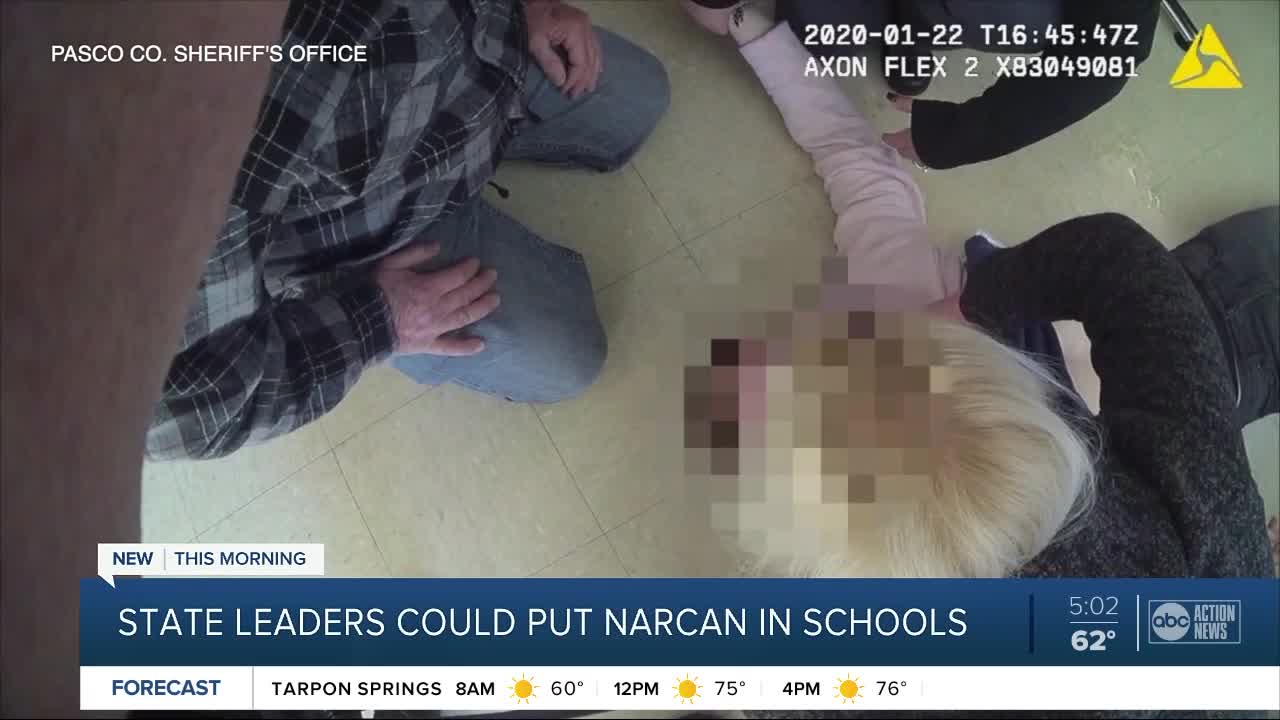 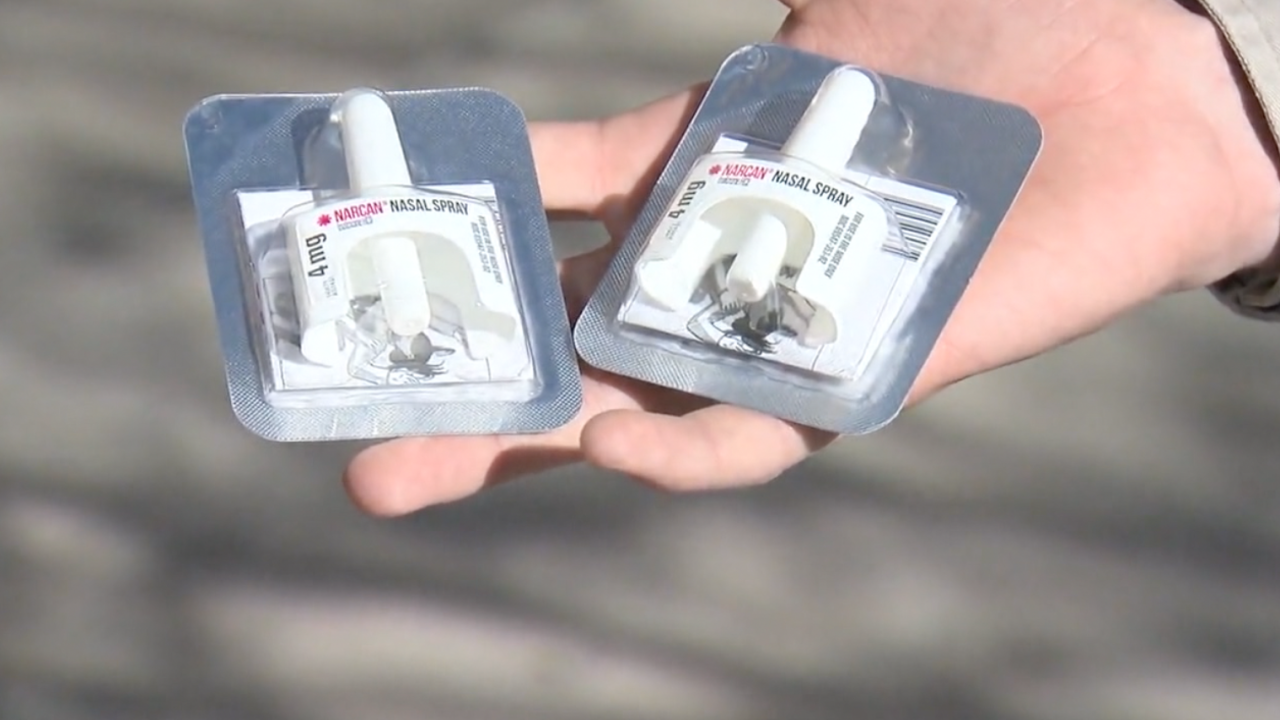 Among those lawmakers is Jason Pizzo. He is proposing a bill that would authorize public schools to purchase a supply or enter into an arrangement to receive some of the opioid antagonists.

Those schools districts include Highlands, Pasco, Citrus, Hernando and Sarasota.

Representatives with Hillsborough County schools are in the process of supplying their resource officers with the nasal spray.

Within the past six months, resource officers in Pasco County administered Narcan twice.

The first incident took place in August of 2019.

Detective Clifford Williams was the school resource at the time at Hudson High School.

"It was right before lunchtime. I heard a call on our school radio saying a student's down in the 300 hallway," Det. Williams said.

He was familiar with the teenage girl. She was a member of the club Students Against Destructive Decisions.

Det. Williams was in charge of the club.

"I observed the administrator doing a sternum rub on a female. I got down and checked their eyes. There was no dilation. There was soft breathing but nothing, just completely unresponsive," Det. Williams said.

Within minutes of administering Narcan, the teen was alert and talking. She went to a local hospital. An investigation is still underway into what exactly was in the vape pen she used.

"If that was fentanyl that day and there was no Narcan that child would have died," Det. Williams said.

In January of 2020, a familiar incident played out at Marchman Technical College.

A 17-year-old boy was found unresponsive in his classroom. He admitted to smoking marijuana on his break. An incident report showed it was laced with an opiate.

"They're getting stuff that we never had, so it's a dangerous game they're playing when they try something that they don't know where it came from or how they got it. It's a scary world out there," Det. Williams said.

Det. Williams said a battle they're facing isn't from a person, but rather an object.

The bill proposal comes with its share of reservations.

A representative with Polk County schools said while they don't comment on current legislation, they are watching it to make sure it's an option if passed and not mandatory.