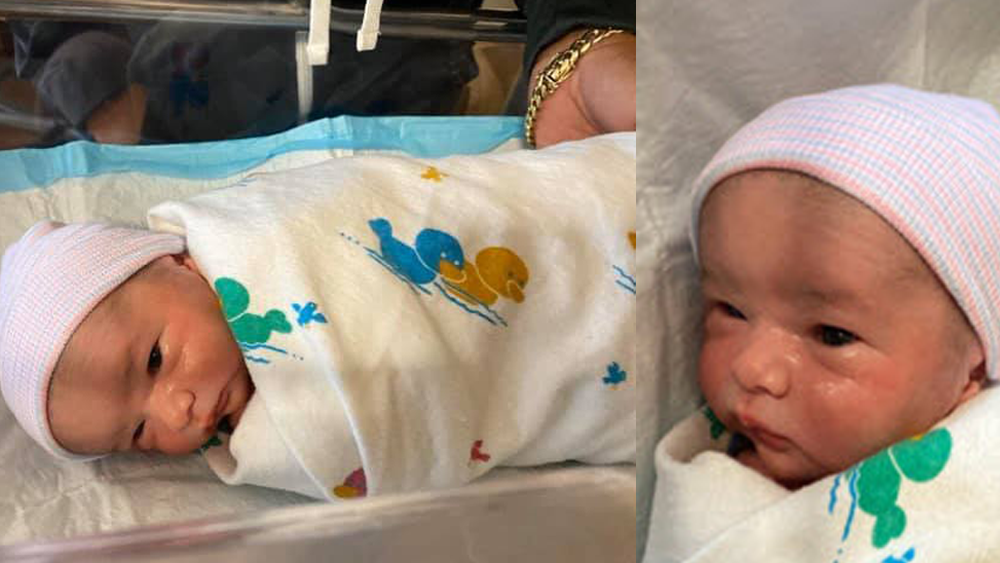 Where is baby Andrew? Authorities are offering $8,000 to find out. 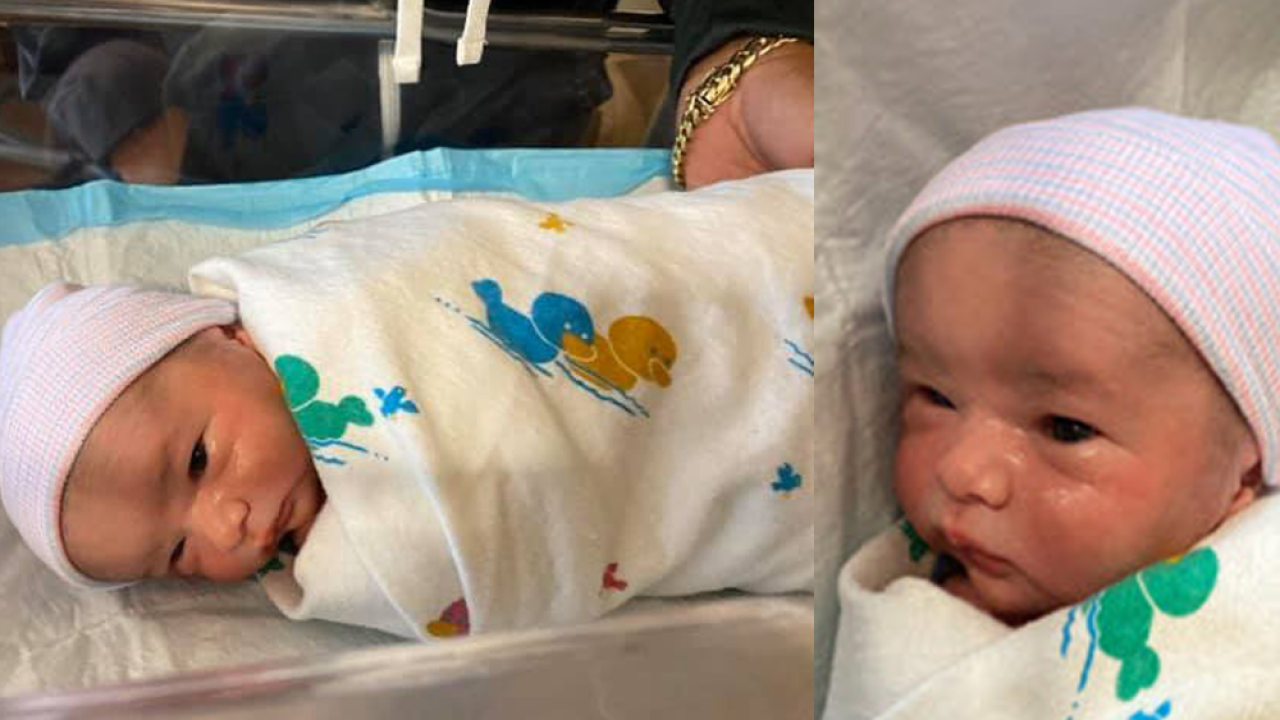 There's now an $8,000 reward leading to the safe return of a missing baby boy.

Andrew Caballiero would now be about a month old and has been missing since Jan. 28.

His mother and two family members were found dead from apparent gun shot wounds in their Miami home.

Police issued an Amber Alert for Andrew and said he may be in the company of his father Ernesto Caballeiro. Ernesto was found dead from an apparent self-inflicted gunshot wound. There was no sign of Andrew.

A witness says they spotted a blonde woman near Ernesto's van, but police say she was not directly involved in the case. Police say it could have been someone stopping to look in the vehicle.