'$8.56 is incredibly low,' Florida for a Fair Wage spokesman says 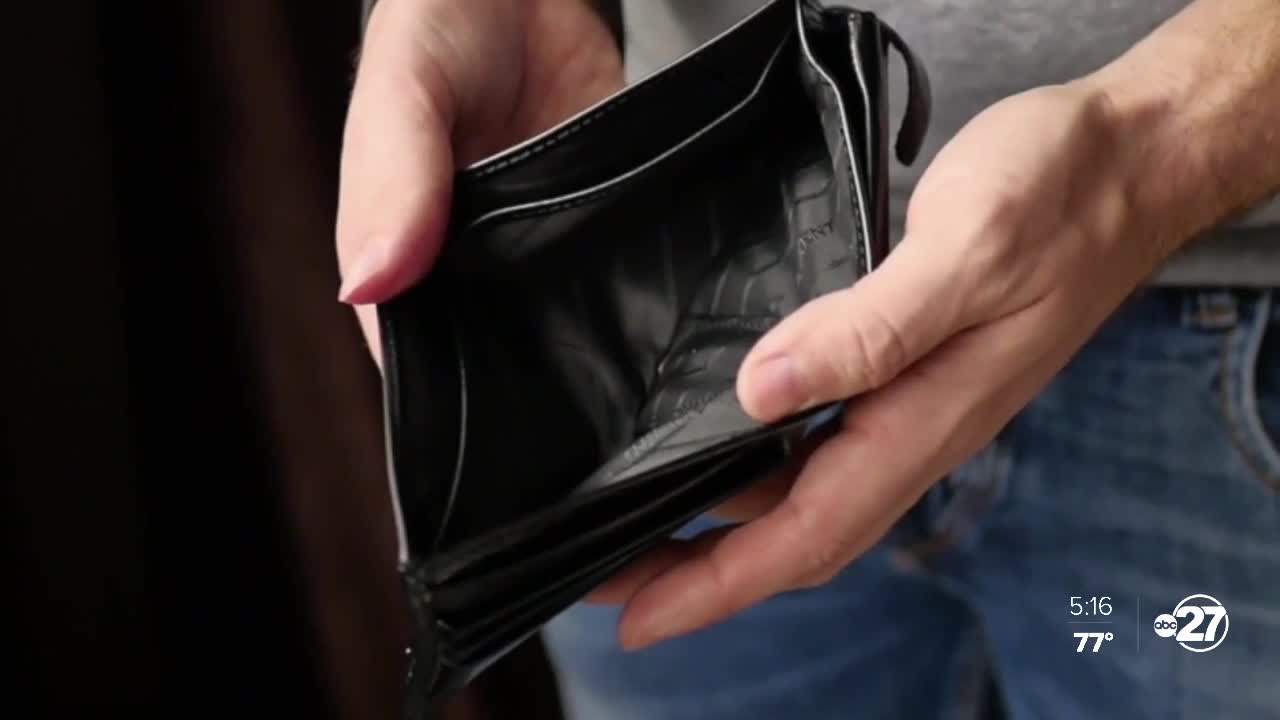 A new poll, out today, shows a majority of Floridians want to change their pay this November.

Most Florida voters support a minimum wage boost, according to a new poll from Monmouth University.

Pollsters conducted the phone survey of more than 400 registered Floridians earlier this month. It found 67 percent support Amendment 2, while 26 percent oppose it.

The initiative aims to incrementally boost the state's minimum wage to $15 an hour by 2026. That's about a $6 bump over the current minimum wage.

"The minimum wage in Florida at $8.56 is incredibly low," said Ben Pollara, who manages the campaign for Florida for a Fair Wage.

Pollara said he was cautiously optimistic about the survey results. Internal numbers have shown support has remained consistent for the last six months, he said.

"We take nothing for granted," said Pollara. "You got to get 60 percent to pass a constitutional amendment here in the state of Florida."

Florida's tourism and hospitality industries have been painting a bleak picture of the future to stem the amendment's support. Opponents say the state's weakened economy can't afford the pay increase.

Dover pointed to internal research suggesting Amendment 2 would increase payroll for FRLA members by 75 percent or more. That might threaten the loss of 150,000 Florida jobs over the next five years, she warned.

"We're trying to make sure through every type of media outlet that we possibly can to get the word out," Dover said. "Once people are educated on Amendment 2, we find they change their position."

Florida's governor has taken issue with the amendment, saying last year it would damage the restaurant industry. Also that tweaking it wouldn't be easy, requiring another constitutional amendment.